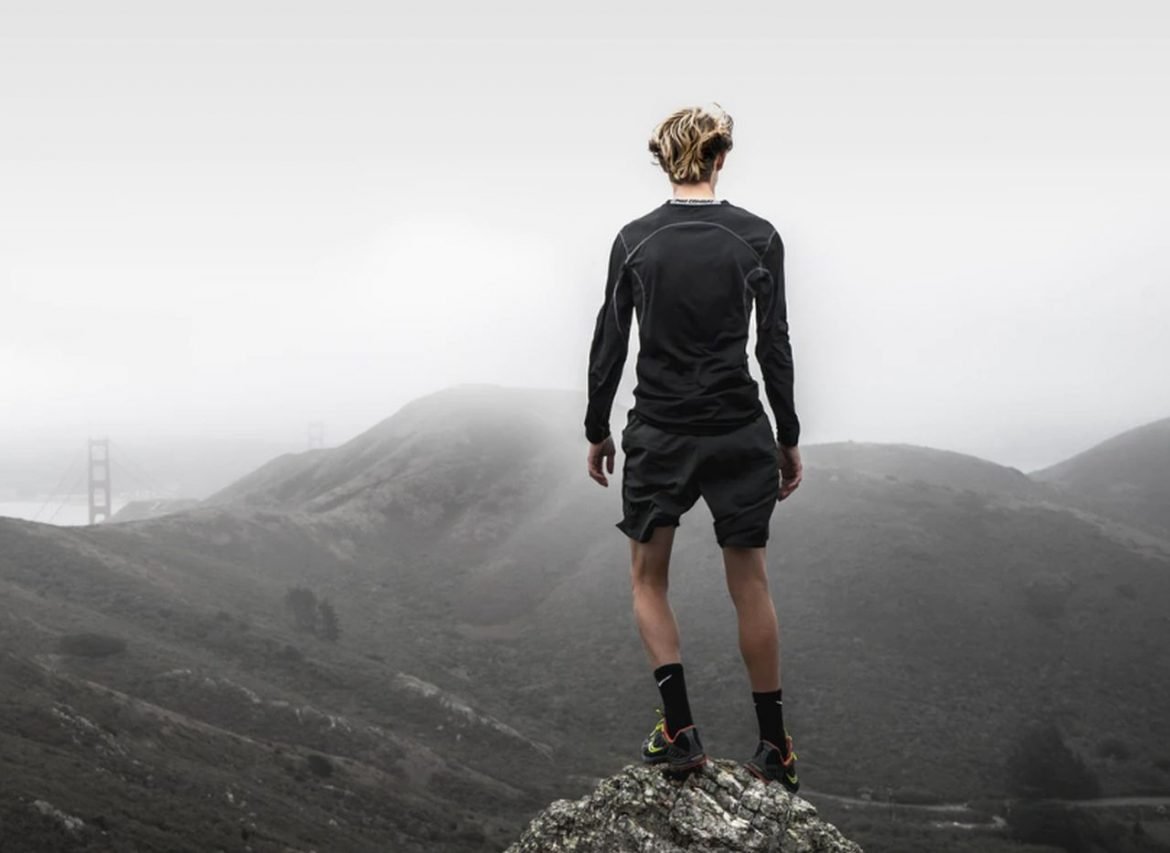 The reality is that social issues are giving women a health and life advantage over men. These social issues are not out of men’s control — you can defend yourself against the things that harm your health as a man in today’s society.

How do we know the gender death gap isn’t just a biological advantage women have over men? Because women didn’t always have this advantage.

In Our World in Data, researchers Esteban Ortiz-Ospina and Diana Beltekian explore the data from the 19th century when men and women had the same lifespans, to try and identify reasons men don’t live as long today. The following points also came from LiveScience, Harvard, US National Institutes of Health, and Science Daily. Some of the evidence they found that contributed to giving men a life expectancy advantage included:

The argument that women are simply biologically superior than men because of having two X chromosomes, or that their immune system is simply better falls flat. If any of those explanations were true, the lifespan advantage women have today would have been true prior to 1900 as well.

Clearly, changes after the early 1900s impacted men’s health more severely, and disadvantaged them when it came to lifespan.

Social Changes in the 1900s

It makes sense that prior to the industrial revolution, the agricultural lifestyle put equal demands on men and women. Men typically worked the fields, without the aid of automated equipment like tractors. Women were usually responsible for taking care of the household, without the aid of appliances like dishwashers or clothes washers.

The industrial revolution brought household appliances and conveniences that made the home a much safer and less labor-intensive place for manage. Unfortunately, at the same time, it brought factories, mining, and a whole range of injuries. Those dangerous or labor-intensive jobs were filled mostly by men, and men were typically the ones who faced higher exposures to harmful chemicals and other substances.

From the early 1900s through the 1950s an 1960s, it doesn’t take a rocket scientist to see why the gender lifespan gap appeared, giving women a tremendous health and lifespan advantage.

It is very interesting to note the massive drop in life expectancy in men throughout the 1860s (the U.S. Civil War), and the massive dip for both genders in 1918, due to the flu pandemic of 1918.

This makes it very clear how significantly issues like being forced to face more dangerous, life-threatening conditions can impact life expectancy. It also shows, very clearly, how the start of the industrial revolution put men at a significant health and lifespan disadvantage.

It is also very interesting to note how the gender lifespan gap began narrowing in the early 1980s, once women started making more inroads into industries and jobs formerly traditionally handled by men.

Clearly, shifting the burden for difficult, stressful, dangerous, and life-threatening jobs to be equally shared with women is fair for everyone, and provides everyone with equal chances at living a long life. We should be welcoming more women into these industries with open arms, and creating more educational programs encouraging more girls to enter into more dangerous, typically higher-paying jobs.

We could resolve both the gender lifespan gap and the gender pay gap in one fell swoop!

4 Ways to Live as Long as Women (or Longer!)

The following are 4 things you can start doing right now that will immediately equalize the playing field and empower you as a man to live a life that’s as long and healthy as the women in your life.

Just because you’re a man doesn’t mean it’s your duty to work construction, as a firefighter or policeman, or in any other role where you have to put your life or health at risk.

While there’s certainly overwhelming social pressure on men to do this in the form of movies and TV shows that consistently portray men as sacrificing their own health or lives to protect others – this isn’t a responsibility you have to take on just because you’re a man.

If you’re raising a son – encourage him to focus on fields like medicine, engineering, research or other safer jobs. That is, if you care about your son having an equal chance of living an equally long life as everyone else.

Women overwhelmingly utilize the healthcare system more than men. While you can’t change the fact that healthcare research devotes more funding to female-centric illnesses like breast cancer, you can demand equal access to treatment.

This means going to see your doctor and reporting any health issues you may have. You have the right to pre-screenings for things like prostate cancer, so demand that your doctor take your health just as seriously and check for things that could potentially impact your life. Get blood workup done and identify things like high cholesterol, hypertension, or similar issues.

Yes, everyone expects you to work overtime and you don’t ever have time to do anything for yourself like go to the doctor – but if you’re not healthy, who’s going to work that overtime? You can’t provide for anyone if you aren’t getting the same care for your health needs as everyone else. Your health and life is just as important – if not more important.

If your doctor doesn’t seem to have empathy for your needs just because you’re a man, find a better doctor who does.

3. Consider Cutting Back on Meat (Or Quitting Entirely)

Ever since the start of the industrial revolution, and the commercialization of the agricultural industry, there has been a war on men’s health by the meat industry.

It should come as little surprise that men’s issues with coronary disease and stroke has been on the rise. According to the National Institutes of Health, eating red meat every day triples a chemical in your digestive track that leads to heart disease.

This is no joke – and the fact that magazines, companies, and others constantly target men with ads about eating meat is a direct assault by multiple industries on men’s health.

The real measure of a man is knowing how to out-survive. And now that you know meat puts you at a serious physical disadvantage in terms of survival — real men avoid red meat, and survive.

The fact is, people are more empathetic when women take time off to take care of their health. Men are looked down upon for doing so. It’s time to demand equal empathy at the workplace for men.

That means talking to your boss about time off for doctor visits and wellness checkups. It means not being forced to work overtime so you can get to the gym or go on a hike. And if you find that the pressure to work overtime comes from your home — it’s time to have a talk with your wife about sharing the burdens of working outside the home and supporting the family financially.

It isn’t fair for one person to sacrifice his health by working so much overtime, while the other person is able to have the time to take better care of her health. Everyone deserves equal rights to self-care and good health.

It especially isn’t fair when you consider that women control 80% of the consumer spending market, yet men are working 83% more overtime than women. In other words, more men are working overtime and women are spending the money – and enjoy greater health and longer lives as well.

The most important thing to recognize is that the day you’re born, you’re born with equal odds at life that’s as long and healthy as anyone else. Despite what you might have been told, your gender doesn’t define your lifespan when you’re born.

It’s only how boys and men are socialized that encourage self-sacrifices that reduce their lifespan. Higher social empathy for women and their health problems also mean that you have to work harder to get equal access to quality healthcare for your health issues.

But if you do the right things and demand fair treatment when it comes to your own health and your own life, you have every opportunity to live a life that’s as long and healthy as anyone else. You aren’t doomed to a shorter life just because you’re a man. But if you let society do its number on you, you could be.

So follow these tips, take care of yourself, and live long and prosper.

Why We Must Stop Promoting Unhealthy Behaviors...