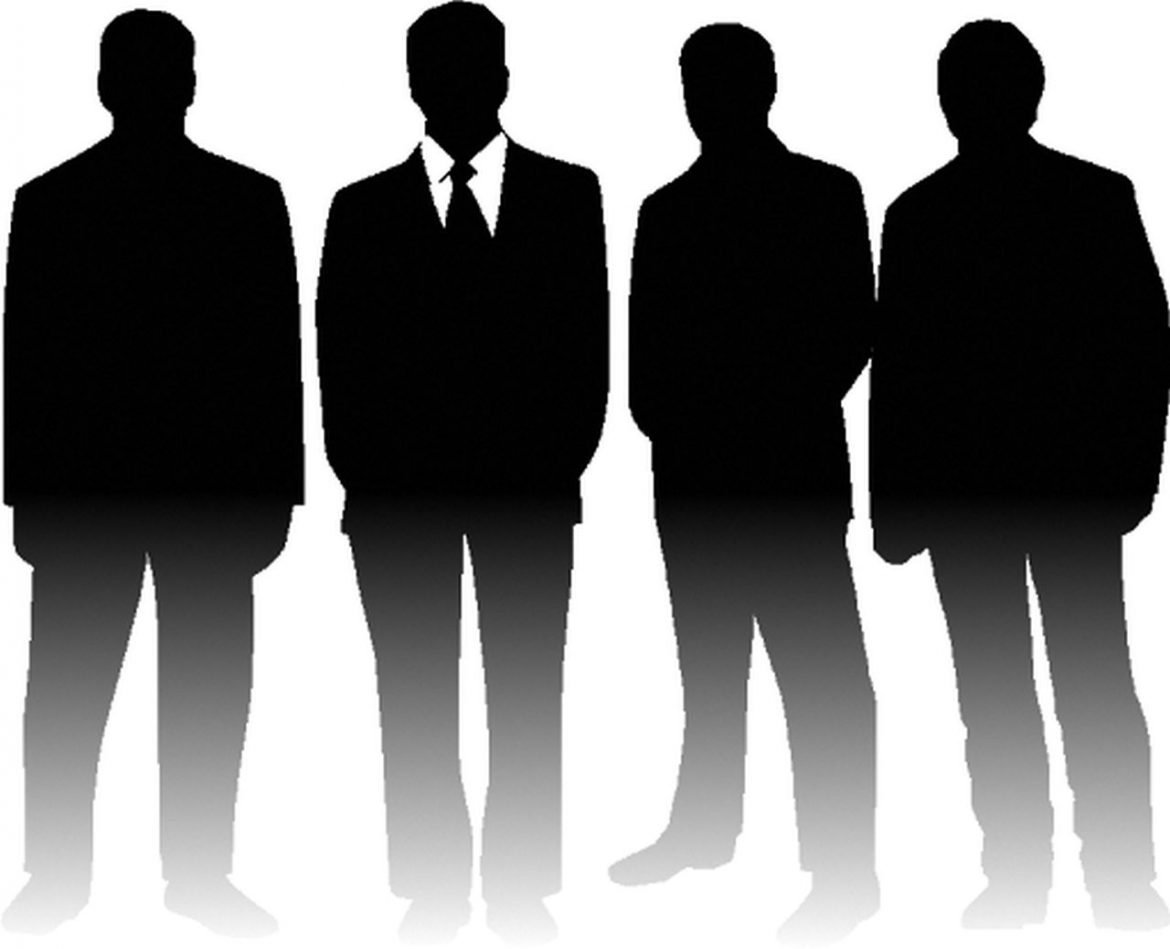 “Snips and snails and puppy dog tails, that’s what boys are made of.”

Gender stereotypes start when we’re young and last throughout our lives. We see them on TV, in books, at work and school. Over the centuries, our society has developed a number of stereotypes about men.

Are they true? For these four, science makes it clear they’re not.

Think of the formula for any family sitcom episode. Everybody Loves Raymond, Home Improvement, The Simpsons, Roseanne, even new shows like Modern Family.

Through intellectual, emotional or physical ineptitude, a buffoonish husband makes mistake after mistake bringing increasing harm to his family. Only in the climax of act three does the wife swoop in to correct his behavior. He learns the lesson, though it doesn’t stick since we have to do it all again the next week.

The social ramifications are numerous.

Of course judges grant child custody to women nearly 90% of the time. Why would any judge who’s a member of a culture that sees men as inherently bumbling parents give them custody of their children?

It’s also part of the phenomenon of men opting out of marriage, relationships and family life altogether. They’re not confident in their abilities, and they don’t feel like being endlessly corrected either.

What’s worse is that these stereotypes are false. Numerous studies show that fatherly presence is essential for children’s wellbeing and development. Plus, studies have found that mothers are actually more likely to abuse their children.

Men tend to make good partners in relationships without children, too:

So next time you’re watching The Simpsons, just remember that Homer doesn’t represent the average American man at all.

In pop culture and modern storytelling, there’s something sometimes referred to as “the Joker effect.” If you saw the Christopher Nolan Batman films, you know the Joker is the archetypal psychotic villain.

His motivations aren’t nuanced. He simply wants to cause pain and chaos. As Alfred puts it, he just “wants to watch the world burn.”

The Catwoman villain, however, is much more multi-dimensional. Yeah, she’s a thief, but it’s just because she grew up in poverty and has suffered abuse. Ultimately, she just wants her clean slate and to get out from under the thumb of the many men who have taken advantage of her.

Examples like these are manifestations of the traditional psychological phenomenon called the “women-are-wonderful effect.”

An original study by Alice Eagly and Antonio Mladinic found participants much more readily associated positive traits with women than men. This was confirmed by numerous other studies at Purdue and Rutgers Universities.

Could this explain why men receive 63% longer sentences than women for the same crimes and that women are twice as likely to avoid prison even when convicted? Judges see men as inherently evil, but women as misunderstood or responding to past abuse, even when this isn’t actually the case.

Men also suffer from issues they deserve equal compassion for. They suffer from abuse, addiction and mental illness as much, as if not more often, than women. They are not more likely to do bad things simply because they have a Y chromosome, and assuming so helps nothing.

Men Only Care About Sex

The next time you’re standing in line at the grocery store, take a look at the magazines. The men’s interest publications will feature a range of things from sports to cars to fishing. Women’s interest magazines, meanwhile, usually only have two types of articles: those about sex, and those asking why men only care about sex.

The stereotype of the sex-obsessed man is socially ubiqitous, and indeed the stereotype may have some truth. At the very least, studies seem to suggest that male hormones like testosterone increase sex drive.

However, the picture is a little more complicated.

Data from the popular online dating site OkCupid.com found that while men judge female attractiveness in a nearly perfect bell curve, women rate the vast majority of men as unattractive and very few as most attractive.

In this sense, maybe it isn’t that men are more interested in sex but that they’re just interested in a wider range of the dating pool. If you’ve ever watched a behind-the-music special, you know that women can be highly motivated by sex if it’s with a highly desirable mate like a rockstar. In fact, studies show that men and women think about sex at more or less the same frequency.

Develop a close relationship with any man and you’ll find he actually has a wide range of interests and passions. Just take a look at the new trend of women complaining because their partners would rather play video games than have sex.

The false stereotype that men only care about sex hurts both men and women. For women, it makes them feel unfeminine or abnormal if they have strong sexual desires. For men, it invalidates the many things that are important to them and makes them feel judged for their natural sexuality.

This past summer, I overheard a mother lecturing her two sons on the beach. “Not crying doesn’t make you strong,” she was saying. “In fact, it’s strong to cry.” While her intentions were probably good, I was appalled.

As a man, I can count the times I’ve cried since I turned five years old on one hand. No, it isn’t because of “toxic masculinity” demanding that I shouldn’t. Quite the opposite, my female teachers and community members have repeatedly berated me for not crying. It’s not on purpose. It’s just not how I personally emote.

Nevertheless, I would consider myself a very emotional person. I’ve always written poetry, worked through my own feelings in a journal, and openly expressed worries and joys to my family and friends. But I don’t cry, so I’m weak? Or “toxic”?

Studies show men are just as emotional as women, but they feel different things, process those feelings differently, and express them differently.

Women’s emotions are more socially oriented. They rely heavily on their relationships with other people, and so it’s no coincidence that they’re also expressed in more social settings: venting to loved ones, crying, etc.

If you’ve ever been to the boxing gym, though, you know men more readily express their emotions through activities, especially feelings like stress and anger. This is all based in the structure and function of the brain and its natural variation between men and women. It’s natural, and healthy.

Despite the overwhelming amount of research showing that the method of emoting when compared to emotional control and coping skills is irrelevant to emotional health, even the American Psychological Association jumped on the “toxic masculinity” bandwagon and attacked the natural male approach to emotion.

Plenty of renowned experts have come out in opposition to the APA’s position, but for now, the organization continues its sexist assertion that men would be better off if they felt and expressed emotions like women.

It’s essentially the institutionalization of that mother demanding her sons cry even when they don’t naturally feel like it. Do we really think that’s the right solution to improving men’s mental health?