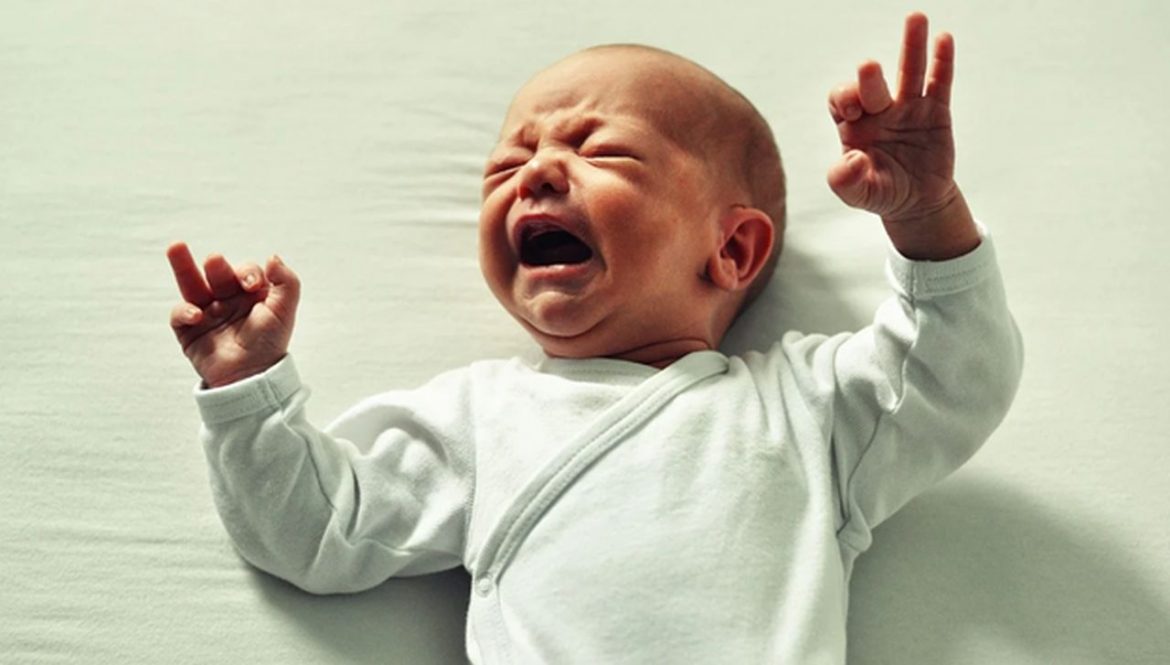 Rates of circumcision have been falling in the United States since the 70s, and are now as low as 60%.1 Still, there are parents who opt for this elective procedure after birth.

Tragically, this leads to thousands of cases of injury and hundreds of deaths of male infants each year.

Meanwhile, hospitals do everything they can to cover up these terrible accidents. The reasons for this coverup are sinister, and enough to convince any parent to pass on circumcision.

Male infant circumcision involves the removal of the foreskin, a sheath of skin that covers the head of the penis and is meant to protect the sensitive glans over a lifetime. The foreskin is flexible and can be retracted in older boys and men, and may automatically retract on its own during an erection.

Circumcision removes this important skin, leaving only the tight, non-retractable skin below the head. In a hospital, a doctor cuts the foreskin off, but the procedure is a bit more complicated than a simple snip.

First, the skin must be opened and separated from the glans, which requires significant stretching because an infant’s foreskin is connected to the glans at birth does not retract. Once it’s ripped open, the surgeon then cuts off the adhesive skin as well as the frenulum, one of the most sensitive organs in the male body that connects the foreskin to the glans and helps it retract.

After all the connective tissue is removed, the “circumcision device,” a kind of clamp that looks like a medieval torture device, is attached below the foreskin.

Finally, the surgeon uses a scalpel to slice around the circumference of the penis and cut off the foreskin. Since babies cannot go under general anesthesia, surgeons must rely on local anesthesia to relieve the incredible pain. They often also use sugar-coated pacifiers to muffle the infant’s tortured screams.

What Can Go Wrong?

Circumcision is a dangerous procedure at any age, but it’s especially dangerous when done to babies because the foreskin is still attached to the glans. Additionally, a baby’s penis is small and requires incredible precision to remove the right amount of skin.

As a result, physicians often misplace the cut. This can cause serious bleeding and infection. Even a correctly done circumcision causes severe pain, which can last for days or even weeks after the procedure, and a botched circumcision can cause a lifetime of pain or worse, permanent disfigurement.

Circumcision can also cause permanent issues like sexual side effects. The head of the penis is incredibly sensitive, so when it’s exposed after removing its protective sheath, those nerves become overloaded. This causes considerable pain for an extended period until the nerves finally become desensitized. This can lead to a lack of sexual sensation and enjoyment in adulthood.2

More severe complications occur commonly at a documented rate of one per every 500 infants. These include:

Circumcision Is Unnecessary and Risks Your Child’s Life

Severe complications, including death, happen much more often than hospitals are willing to admit. Many deaths caused by circumcision aren’t recorded as such. For example, if a baby dies from meningitis caused by an infection contracted from a botched circumcision, they simply record it as a death from meningitis.4

Various experts provide different estimates, many as high as 480 per year. Sydney Gellis estimates that there are more deaths from botched circumcisions than penile cancer.5 Dan Bollinger puts the number at 1.3% of all male infant deaths.6

So why do hospitals try to cover up all these deaths?

Circumcision operations are good money, a quick procedure they can tack onto the insurance bill for a few hundred dollars. Hospitals can also sell harvested human foreskin to scientific research and cosmetics companies (covertly referred to as “fibroblasts”) for significant payment. This is profit that’s on top of what they’ve already charged parents for the procedure itself.

Most parents are not informed of this, or if they are it’s in very fine print that nobody reads.

However, the procedure is entirely elective and even considered as such by the insurance companies. If people knew they were exposing their children to the risk of serious injury and even death for an elective surgery with no medical benefit, they probably wouldn’t do it, and the hospitals would lose money.

So, when you’re in the hospital maternity ward and the nurses and doctors ask you constantly about the circumcision – that is why. But, now you know.

The foreskin is not some extra appendage to just be chopped off. It’s an important organ that protects the sensitive glans penis. Scientists believe that the foreskin remains unretractable during infancy specifically to protect the penis from injury and infection.7 It provides many important health benefits that help the baby throughout his life.

In adulthood, the foreskin continues its protective function but also provides sexual pleasure. It’s filled with thousands of nerves and gives stimulation and plays a role in orgasm. It also serves a mechanical function by providing lubrication.8

This means that circumcision is removing an important part of your child’s anatomy all while putting him at risk of severe injury and even death. Join the growing trend of parents foregoing infant circumcision. Choose intact.

When the doctors and nurses ask, tell them your baby boy’s body is not for sale, and to keep their scalpel away.