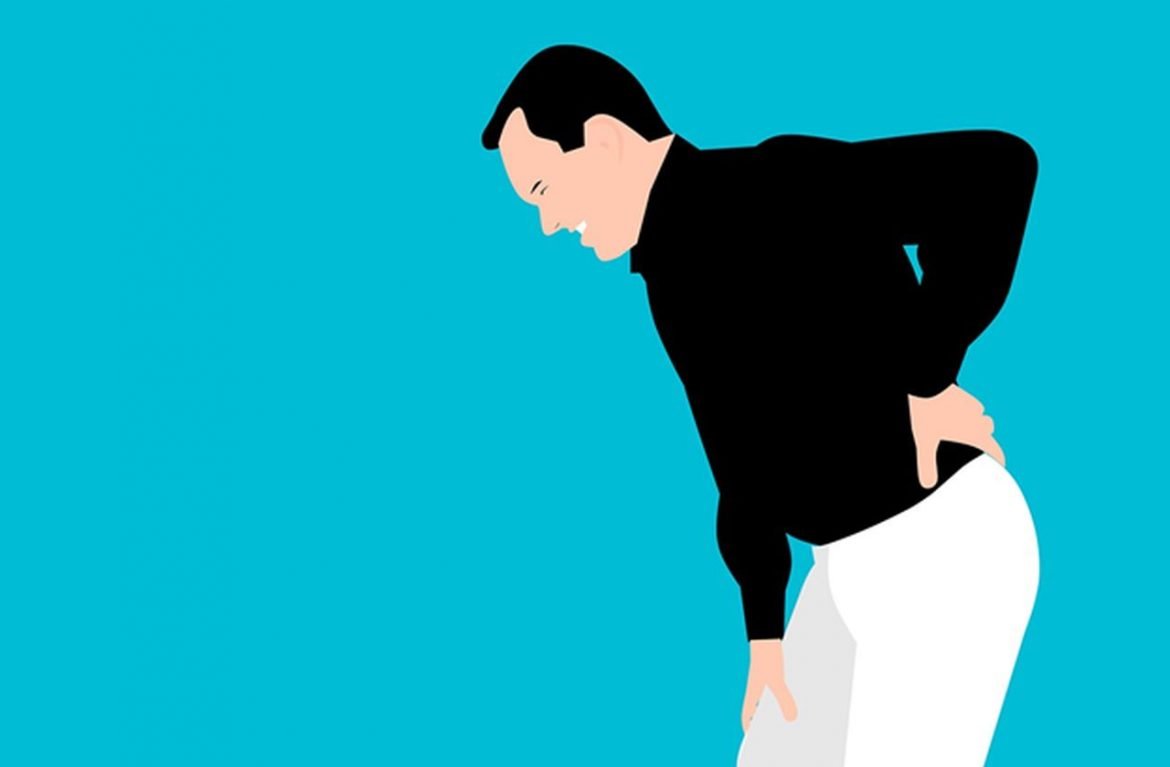 From man flu memes to sitcom scenes where metrosexual men cry while getting their legs waxed, it’s become trendy recently to try to flip the gender stereotype and make men out to be the weaker, more fragile sex and women the tough ones who can handle more pain.

In fact, ironically, being the slaves to fashion that they are, some sociological researchers have tried to reinforce this by proving a “gender bias” in pain estimation.

Specifically, a study from the University of Miami published in Journal of Pain supposedly found that medical professionals participating in the study perceived women to be in less pain than men for the same expression. In other words, if a man and a woman both say they’re “really in pain” and make a pained facial expression, the doctors will consider the man to be in more pain, presumably because men are more stoic, so it requires higher levels of pain to make them complain. Therefore, doctors are more likely to prescribe men pain relievers than women.

While the data from this study are simple and irrefutable, it’s important we take a closer look at the interpretations and motivations of the researchers to get the full picture.

The first question I have when reading this study is… what if it’s just true? That is to say, the data only shows that professionals estimate women to be in less pain even if they express it the same way as a man. But what if they actually are in less pain?

After all, society is constantly criticizing men for being less expressive even to the point that it blames their increased suicide rates on their own reluctance to seek help (something that’s been proven false). Yet for this study, the researchers just automatically took for granted that this stereotype was false without proving it.

However, let’s give them the benefit of the doubt and assume that men and women express their pain equally. This still raises the issue of subjective pain. The study included no objective way to measure actual pain and didn’t specify the levels of pain men and women were experiencing for a given level of expression. Therefore the study can’t show how right or wrong the medical professionals are necessarily, it just shows they interpret expressions of pain differently based on gender.

Even if the study does confirm this, what does it mean? The researchers seem to interpret this as proof of discrimination against women within the healthcare industry, but why? The data showed doctors give prescriptions to men faster than women. But why is prescribing highly addictive drugs that have been known to destroy lives automatically discrimination against women?

The researchers were only able to reach this conclusion due to biased motivations and flawed assumptions.

What the researchers make very clear is that the whole point of the study is to provide evidence for gender discrepancy in health care. As is typical for gender studies research, this is flawed science. They shouldn’t be starting with a political narrative which they seek to support.

Because the researchers have such biased motivations, they actually miss some important implications of their data. This is due to the circular logic of flawed assumptions reinforcing these biased motivations.

If you go into these types of studies assuming women are discriminated against – for example, there is a gender disparity in health care – then any conclusion you get will end up reinforcing that belief. That’s called confirmation bias.

Let’s actually think about it, though. All the study actually showed was that doctors gauged women to be in less pain based on their expressions than men and were less likely to prescribe them pain killers. Consider this in the light of other gender-based data we know about health care:

Yes, there does appear to be a gender disparity in health care, but it’s not women who are getting the short end of the stick. When we think about it this way, we can interpret the study’s conclusions in a completely different way.

Just think about the fact that doctor’s perceive men to be in more pain yet still spend less time with them before prescribing a powerful painkiller. In fact, this is part of the reason men die twice as often from opioid overdose as women.

Understanding men’s healthcare obstacles, it seems more likely that doctors simply write off men in pain, give them a dangerous painkilling drug, and tell them to get back to work. Meanwhile, they spend more time with women and dive deeper into the psychology and underlying issues at the root of their pain.

In other words, yes, these studies and others like it do show a discrepancy in the estimation of medical patients’ pain, but more than that, their conclusions show the bias and political motivations of the sociology departments that perform these studies.

If we eliminate these biases and stop trying to manipulate science to further a narrative, we could actually discover the truth and work toward real equality for all.