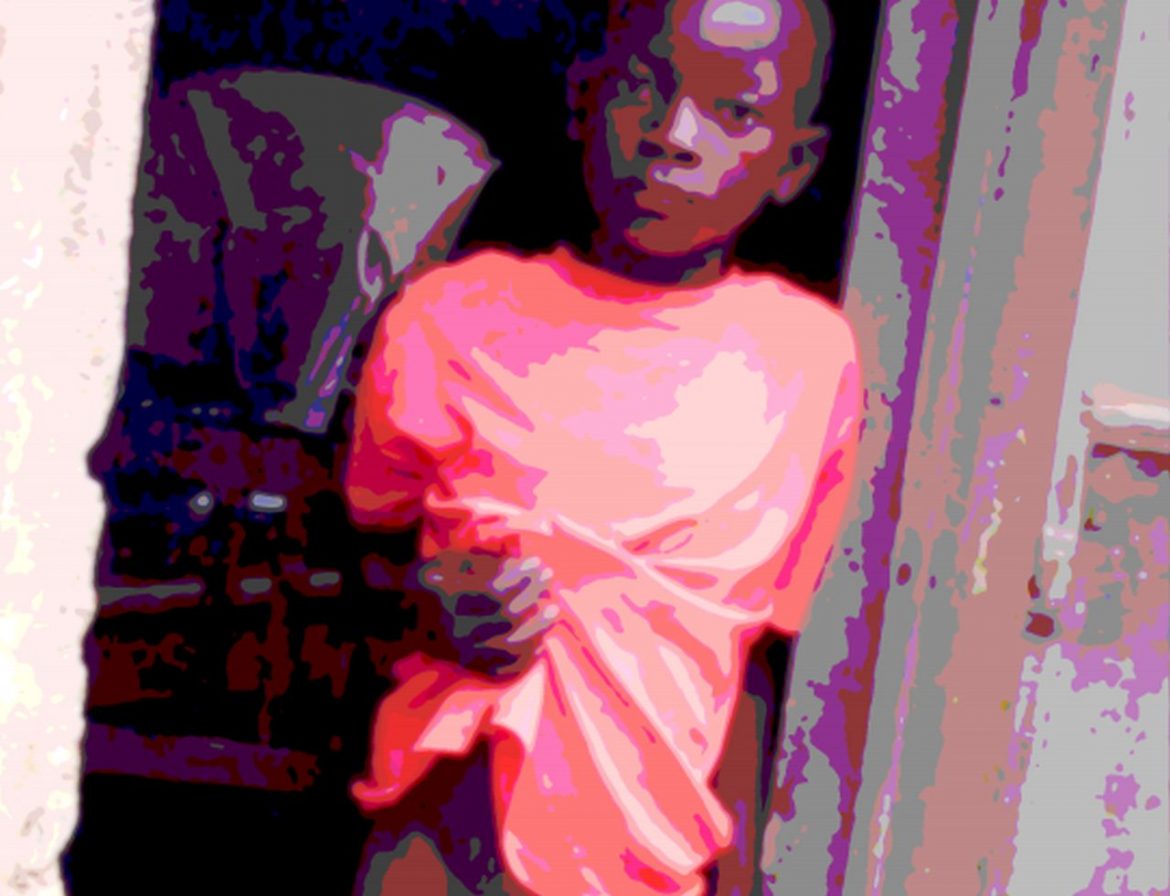 Walter Odondi was 16 when, while out looking for food, he was ambushed by a mob of men wielding machetes. They blindfolded him and took him to a clearing where they pinned him down, stripped him of his clothes and, after mocking him and playing with penis, slowly cut off his foreskin. “This cutting lasted for five minutes, and it was the greatest pain I have ever felt in my life. It felt like a million little pins pricking my manhood,” Odondi said.1

Walter Odondi’s story is not a rare occurrence. These violent assaults occur on a regular basis2, and many African men in countries like Kenya live in fear. More dramatically, millions of men and boys are circumcised every year due to threats of violence, denial of government benefits, coercion and sexual shame.

I had the privilege of talking to Max Fish of the VMMC Experience Project which fights forced circumcision in Africa, and as soon as international travel is feasible again, I’m going to travel to rural Kenya to report on them firsthand. In the meantime, his organization provided a disturbing picture.

The UN’s Campaign Against Men’s Rights

Male circumcision is an amazing advance—the single most powerful one-time intervention there is. -Bill Gates

Voluntary medical male circumcision, or VCCM, is a campaign that has been promoted through Africa since 2008 by organizations like the Bill & Melinda Gates Foundation and the Joint United Nations Programme on HIV/AIDS (UNAIDS). Their aim is to create and maintain an 80% male circumcision rate throughout the African continent. By 2018, the WHO estimated that over 25 million men had been circumcised as a result of the campaign.3

The methods used by these international organizations and their developed backers have been compared to cultural imperialism. Despite limited conclusive research, the UN went ahead with this campaign under the guise of preventing HIV transmission despite the fact that removal of the penile foreskin can result in permanent pain and injury, sexual dysfunction, and even death.4, 5, 6

Because a considerable amount of African men have resisted cutting off part of their genitals, increasingly harsh measures have been instituted by the UN and WHO. These include money and food vouchers to coerce impoverished Africans into circumcision, even though the money often does not even cover the required post operative care.4

Similarly, UNAIDS offers grants and aid to governments for meeting circumcision quotas, which causes governments to deny services to the uncircumcised or prevent them from holding public office. What’s worse, it encourages the kind of violent forced circumcision described by Walter Odondi. Often times, ruling tribes discriminate against minorities who are uncircumcised, such as the Luo tribe in Kenya, up to and including kidnapping and circumcision attacks.7

Another favorite tactic of the UN has been sexually shaming uncircumcised men. Several African governments like Uganda and South Africa have promoted circumcision with misleading campaigns that portraying uncircumcised men as sexually inferior, unhygienic and unappealing to women.4 The campaigns were the direct results of pressure and monetary incentives from organizations like UNAIDS, ultimately funded by developed countries like the United States.

Despite all the coercion, lies and violent force, many African men were still refusing circumcision, believe it or not. The UN’s solution was to begin a campaign of “early infant male circumcision” or EIMC in 2016. This campaign is run by UNICEF.8

As a result, VMMC has been circumcising millions of boys in Africa who are well below the age of consent. While these boys should have complete say over what gets cut off their body, many times, it’s not even done with their parents’ consent either. Instead, school programs resulting from the same quota-driven campaigns force boys into circumcision.4

The physical consequences like scar-tissue buildup, stenosis and sexual dysfunction are, of course, permanent, but so are the emotional consequences. Many circumcised boys interviewed by the VCCM Experience Project reported feeling “sexual humiliation, shame and powerlessness.”4 I would too if someone chopped off part of my genitals without my permission.

The Exportation of Male Genital Mutilation

You may be wondering to yourself: Wait a minute. The UN dumps millions of dollars a year into stopping female genital mutilation, yet they dump equal amounts into promoting male genital mutilation? Well is it really that surprising? Look at the countries that fund UNAIDS: the US, the UK, France, the Netherlands and Germany. The same hypocrisy can be seen in their own laws.9

In countries like the US and UK, the circumcision of male children is perfectly legal while even ceremonial circumcision of female children is not. In the Netherlands and Germany, private medical organizations have criticized the practice10, yet the government continues to allow it all while funding programs to promote it in the developing world.

End MGM at Home and Abroad

Join our letter-writing campaign to urge President Trump to halt American expenditure for circumcising Africans. Join us on Facebook and spread the word. Contact your local media. Make a donation to help us empower Africans to speak out. Every dollar helps. We can’t do this work without you. -VCCM Experience Project

Male circumcision is male genital mutilation, plain and simple. If you don’t believe me, just visit the VMMC Experience Project page and listen to their interviews with men and boys who have fallen victim to it. Maybe instead of looking for flimsy excuses to export our own human rights abuses to the developing world, we should focus on the millions of boys whose genitals are altered without their consent right here in America.

The VMMC Experience Project is doing all it can to end this human rights abuse in Africa. Last year they submitted their report on forced circumcision to the UN Committee on the Rights of the Child. It’s possible that this was partly responsible for a decrease in funding for circumcision of boys under age 1511, but when I reached out to the UN committee, I received no comment.

Still, it’s unlikely that developed nations will stop forcing circumcision on African boys and men until they remove it from their own cultures. Tell your government and the billionaires like Bill Gates who back programs like VMMC that you’ve had enough of them experimenting with and mutilating other people’s bodies.