Gender Bias in Healthcare: 5 Ways Men are Left Behind 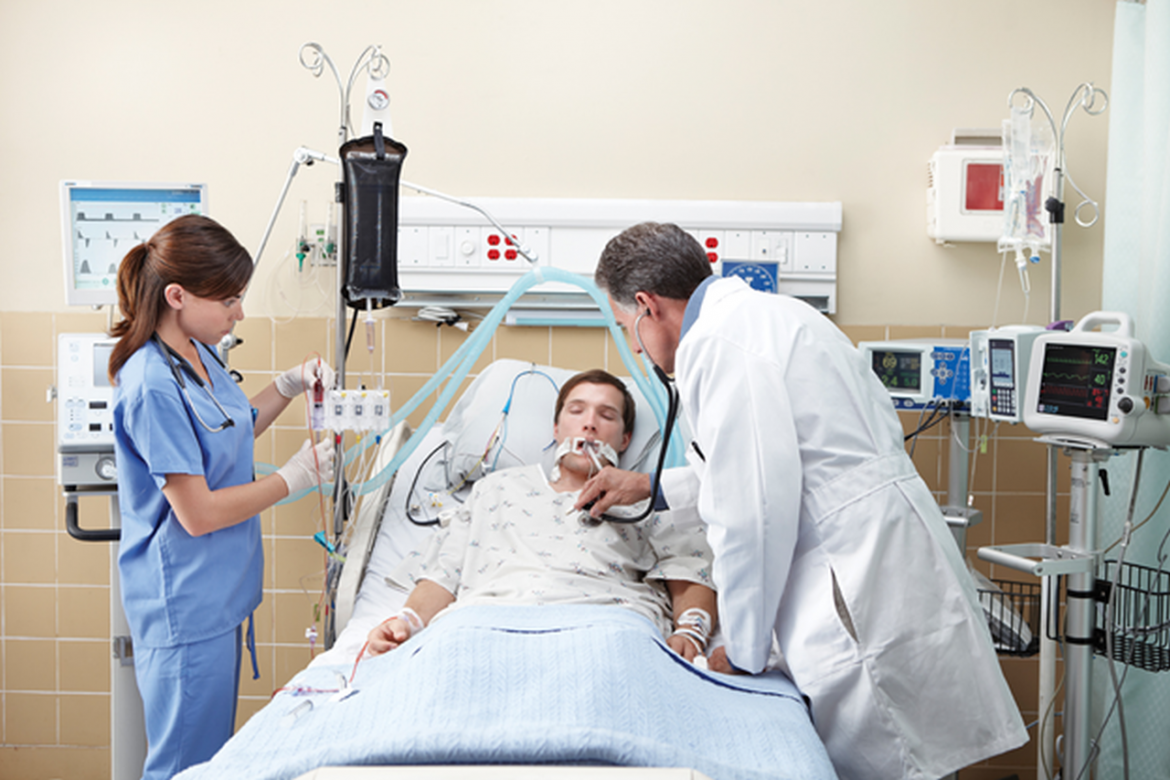 This is a complicated phenomenon with many factors, but a major contributor is the extensive amount of anti-male discrimination in the American health care system. This discrimination manifests itself in five main ways.

Men are biologically capable of living as long as women (after all, they did up until the early 1900’s), but they have to overcome all of the anti-male disadvantages in the health care system listed below.

The vast majority of preventative care in the US is designed for women. Just consider that the gynecologist is a regular part of a woman’s healthcare routine with regular checkups paid for by insurance. Men don’t visit the andrologist every six months to get their male organs checked out. When it comes to male-specific preventive care there’s just… nothing.

This may be cultural at its root, but it’s ultimately institutionalized. The Affordable Care Act, also known as Obamacare, provides for and mandates that insurance companies provide for extensive preventive care for women. For men? Nothing.

The extent of “preventive care” for men is to cut healthy tissue off the penis of healthy baby boys with the hopes that it’ll avoid having to deal with issues like yeast infections. Issues that women deal with by applying creams.

For example, the ACA provides for free sexual health screenings for women but not for men. Additionally, it grants free yearly “well woman” visits for comprehensive preventive care, yet no “well man” visit is paid for. This includes not providing prostate cancer screenings, even though this is one of the best ways to prevent one of the most frequent cancers affecting men.

Plus, the ACA requires insurance policies to cover birth control for women as preventive care. This covers 18 methods of female birth control including hormonal pills, IUDs and sterilization surgery. It covers none of this for men despite the fact that the government holds those men financially responsible for pregnancies.

Men die at higher rates from nine out of the 10 top causes of death, yet the ACA only provides preventive care for women. This is despite the fact that the ACA itself states that discrimination on the basis of sex is prohibited. This is discrimination against men and their health at the highest level of government.

Even though men have a number of unique health problems and diseases, they receive very little attention from scientific research when compared to female-specific diseases. That’s because the government and private donors don’t give money to study them.

Prostate versus breast cancer is a prime example of this.

It’s not just prostate and breast cancer. As far back as 1994, medical professionals began to recognize the gap in funding for men’s diseases versus women’s diseases and the effect this had on life expectancy. A 1987 inventory found that 13.5% of the NIH research budget was devoted to studying female-only diseases while a mere 6.5% percent, less than half, was spent on male only diseases.

The government provides many specific healthcare subsidies, almost exclusively for women. For example, the Title X Family Planning Program provides healthcare funding related to family planning and sexual and reproductive preventive services. In 2018, the program served 3.9 million people. 87% of those people were women.

There are also a lot of welfare programs and subsidies that prioritize women and ultimately factor into men’s lower health and life expectancy. For instance, government grants (not to mention private donors) fund over 2,000 women’s shelters. For men, there are only a handful of shelters.

We’ve already discussed how federal insurance laws like the Affordable Care Act offer more protections for women than men, but that’s only part of it. These regulations discriminate against men in another way: they give discounts to women for health insurance and force men to make up the difference.

Of course, the law isn’t that blunt. Rather, it mandates that insurance companies must charge men and women equal premiums. This is just hiding discrimination under the mask of equality. Why? Because women use far more healthcare services than men do.

Without restrictions, insurance companies would naturally charge women about 25% more for premiums, then. However, if they can’t charge women more than men, the only way to break even is to raise men’s premiums.

In other words, women get cheaper premiums for more care while men subsidize them. Meanwhile, there are no such mandates for other insurance markets where men’s premiums are more expensive, like car insurance.

Perhaps the most sinister way our healthcare system leaves men behind is through the empathy gap. As a society, we simply care less about men’s health than women’s, and it shows in the system.

For instance, doctors on average spend more time with their female patients than their male ones.

In fact, a 2008 study found that doctors spend an average of 65 minutes with a female patient before prescribing an opioid painkiller. They more readily dismissed men, spending only 49 minutes before writing them off with an addictive painkiller.

This is part of the reason men die twice as often from opioid overdose, a big part of their lower life expectancy.

Healthcare Discrimination Against Men Is Everywhere

Not convinced yet? Just count the number of men’s health agencies we have in the US. It’s zero.

On the other hand, there’s a federal Office on Women’s Health, an Office of Indian Women’s Health within the Indian Health Service, and many states have numerous specific women’s agencies, not to mention the global women’s health organizations within the UN and WHO.

Yet while men die earlier and suffer at higher rates from most major diseases, no Office of Men’s Health exists. It’s time we start caring for our men as much as we do our women.