Home Body How Much Do Circumcisions Cost?—More Than Just Money
Body 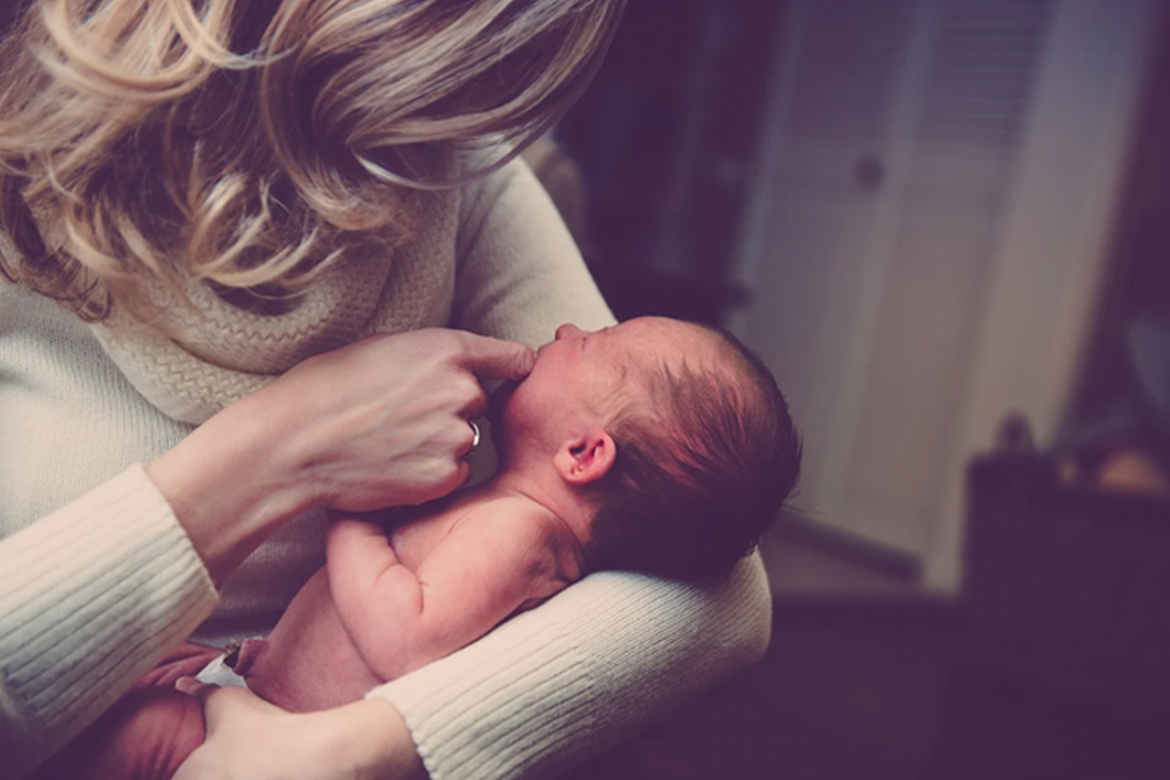 Although it varies widely by region and demographic, about 60% of American parents choose to circumcise their newborns.1 Consequently, many hospitals have it built into their schedule of neonatal procedures and therefore built into the cost. However, this is an entirely elective surgery done for cultural reasons.

Since multiple studies have found no medical benefit2, parents can opt out and remove circumcision cost from their bill. More importantly, they can save an important and essential part of their child’s anatomy and avoid the serious physiological and psychological side effects that can result from circumcision.

How Much Do Circumcisions Cost?

So how much specifically do circumcisions cost? By opting out of circumcision, you can save up to $800 for a newborn infant or several thousand dollars for an older child.3 Even for those whose insurance covers the costs of childbirth, you will still most likely have to pay an out-of-pocket copay for circumcision that could range up to 60% of the total cost.

This is precisely why hospitals make circumcision a default procedure that many parents have to specifically request to forego. It’s a quick operation that nets them close to a thousand dollars a pop and gets buried in the enormous bill filled with different fees and costs.

Hospitals also make a significant amount of profit by selling those harvested foreskins to the research industry and cosmetics companies in the form of “firbroblasts” (this is a fact that’s hidden from most parents – or buried in fine print).

Many parents might not consider an elective surgery like circumcision worth so much money if they had to consider it separate from the childbirth costs.

Circumcision costs a lot more than money, though. Specifically, it costs your baby an important part of his anatomy, both in his infancy and as a future adult.

The foreskin evolved as a protective sheath for the glans penis.4 This part of the penis is extremely sensitive and holds many important urinary and reproductive parts. Removing the protective foreskin exposes it to damage, which is why botched circumcisions can lead to problems like urethral meatal stenosis.

Even when done correctly, the glans penis becomes exposed when it otherwise wouldn’t be. The nerves become overloaded and rapidly desensitized. This decreases future sexual pleasure.5, 6

Additionally, the foreskin is an important sexual organ in and of itself. It contains thousands of nerve endings and plays a role in orgasm.7 It also serves to lubricate the penis, facilitating intercourse and providing sexual pleasure for both the man and his partner.4 When a hospital removes your child’s foreskin through circumcision, they are taking away an essential part of his anatomy.

More significantly, parents would probably forgo circumcision if they knew the serious risks it was subjecting their baby to all for something elective and not medically necessary.

Circumcision is not as simple an operation as hospitals would like you to believe. The infant foreskin is still attached to the head of the penis, so it must be painfully separated (torn apart), and all the adhesive skin must be cut off. Then the physician has to cut just the correct amount of skin off. Cutting too much can lead to bleeding and infection while cutting too little can lead to skin bridges, scar tissue which causes painful erections.8

Other physical and psychological complications of circumcision include8:

After this wears off, infants will experience several days of severe pain that may last weeks or months if the circumcision wasn’t done correctly. The baby will also experience pain as the sensitive skin of the glans penis, normally protected by the foreskin, is exposed to abrasion from diapers and clothing.

This pain usually leads to unwillingness to feed, and potentially delayed bonding time very early in infancy when parental bonding is so important to their development.

The greatest risk (and many would say the greatest cost) of circumcision is death. Hundreds of baby boys die every year due to botched circumcisions, usually from bleeding or infection.

To avoid losing customers for this unnecessary surgery, hospitals often do not report these deaths as resulting from circumcisions. Instead, they may record the death as due to an infection even when that infection was contracted due to circumcision.9 Experts estimate that some 1.3% of male neonatal deaths in the US are ultimately caused by circumcision problems, hundreds per year.10

If accurately reported, that number would likely be much higher.

The cost of circumcision is expensive, and not just because of the money. Circumcision costs your son health, safety and pleasure, and could even cost him his life.

This is all for an elective surgery with no medical benefit. Numerous international studies and pediatric boards have found that circumcision provides no benefit and is not recommended, including those in Canada, Australia, the UK, Germany, the Netherlands and others.11, 12, 13, 14, 15 (A list of over 175 references and studies can be found here,2 and a list of statements by international medical associations can be found here.15)

Save your money. Save your son’s body and his right to consent to what’s done to his own body. Choose intact.