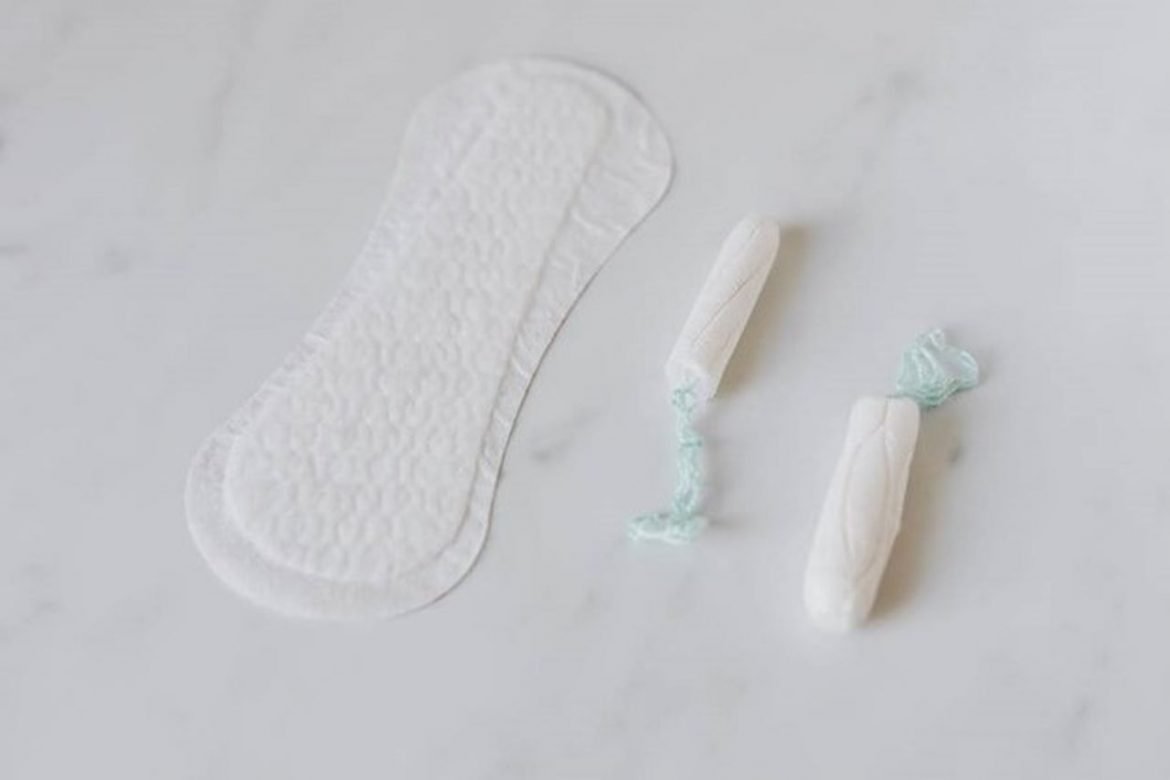 Earlier this year Scottish Parliament passed a bill making products like tampons and pads, collectively referred to as “period products“, free for anyone who needs them.

In reference to her crusade, Lennon once said, “In these dark times, we can bring light and hope to the world.”

Figures suggest the measure will cost taxpayers approximately £24 million (USD 32 million) per year – in a country where according to the Institute for Fiscal Studies public debt is nearly 9% of GDP, or about £11 billion (USD 14 billion).

Prior to the vote in January, supporters marched outside Edinburgh’s Parliament building waving signs that read –

Some even included images of pink panties with blood seeping from the crotch.

Gruesome images and staggering costs aside, nobody’s arguing against women having access to period products.

But should they be free, and if they are, is it really a key moment for gender equality as claimed in a recent Newsweek article by Zoe Drewett titled How Making Sanitary Products Free Is ‘Key Moment for Gender Equality’?

According to Actionaid UK:

They also claim that during their periods girls often:

A recent study by The Borgen Project found that –

“At least 500 million girls and women around the world experience monthly period poverty.”

Ironically, in much of the EU period products have historically been classified as “luxury items” like gold watches, caviar and silk neckties. In countries like Germany, Hungary and Sweden, they’re subject to hefty value-added taxes (VATs), often approaching 30%.

“In making this world-first commitment, the Scottish government has shown itself to be a pioneer in tackling period poverty, and we hope that nations around the world will follow its lead.”

In fact, many countries like Malaysia, India, Jamaica and Canada have already eliminated or significantly reduced taxes on period products.

“This new law will help to ensure that no girl or woman in Scotland struggles to afford period products.”

Is “Period Poverty” Even a Real Thing?

But here’s the problem.

We’d all like to have an extra 129 bucks in our pockets at the end of the year, but is such an amount really contributing to poverty among women in Scotland?

In March, conservative British Chancellor of the Exchequer Rishi Sunak announced that the aptly named “tampon tax” would be repealed in England by January of 2021.

Though it’s undoubtedly a big win for “Nanny State” feminists, at least in developed countries the numbers just don’t add up, especially if those presented in the aforementioned Newsweek article by Zoe Drewett are to be believed….

Again, are we expected to believe that in a developed country like England, reducing taxes on period products to save women £40 (USD 54) over their lifetimes will have the slightest impact on the financial situations of even the poorest among them?

Which Is It, Equality or Period Poverty?

But two distinct issues – equality and period poverty – are being used interchangeably by proponents of free period products.

Perhaps in countries like Scotland with socialized medicine the argument could be made that providing free period products does increase equality.

After all, menstruation is a biological condition that costs women money, and if men’s healthcare expenses are covered, it’s only fair that women get the same benefit.

But period poverty and equality aren’t the same, and using the terms as if they are only muddies the waters.

People like Rose Caldwell, Monica Lennon and Zoe Drewett claim that providing free period products to women and girls around the world will eliminate period poverty and increase equality, but that’s not true.

Statistics clearly show that in developed countries like Scotland and Britain, period products are so inexpensive that it’s a wonder proponents can even make claims of rampant “period poverty” with straight faces.

But the truth is, it’s probably just another example of politicians –

These sorts of policies pass more as a form of virtue-signaling for feminists than actually doing anything with any real impact.

Of course, men don’t menstruate, but men are prone to other male-only medical and biological issues that women don’t have to worry about – like prostate cancer.

And in countries where medicine isn’t socialized, treatment costs can be staggering.

According to the Journal of Clinical Oncology, when diagnosis, surgery, medication and office visits are taken into account, the cost of prostate cancer treatment in the United States is about $2,800 per month.

Probably because in developing countries it usually goes undiagnosed, and even when it is most men don’t have access to treatment, or the money to pay for it. Because, actual poverty.

But whatever the true numbers are they must be huge.

Perhaps we should coin a new term – “Prostate Poverty.”

Maybe supporters of free period products for all would consider tackling this issue next. You know, for the sake of equality?

Division of Labor: Why Most Men Shouldn’t Do Half the Chores

Gender and Race in Crime: The Truly...