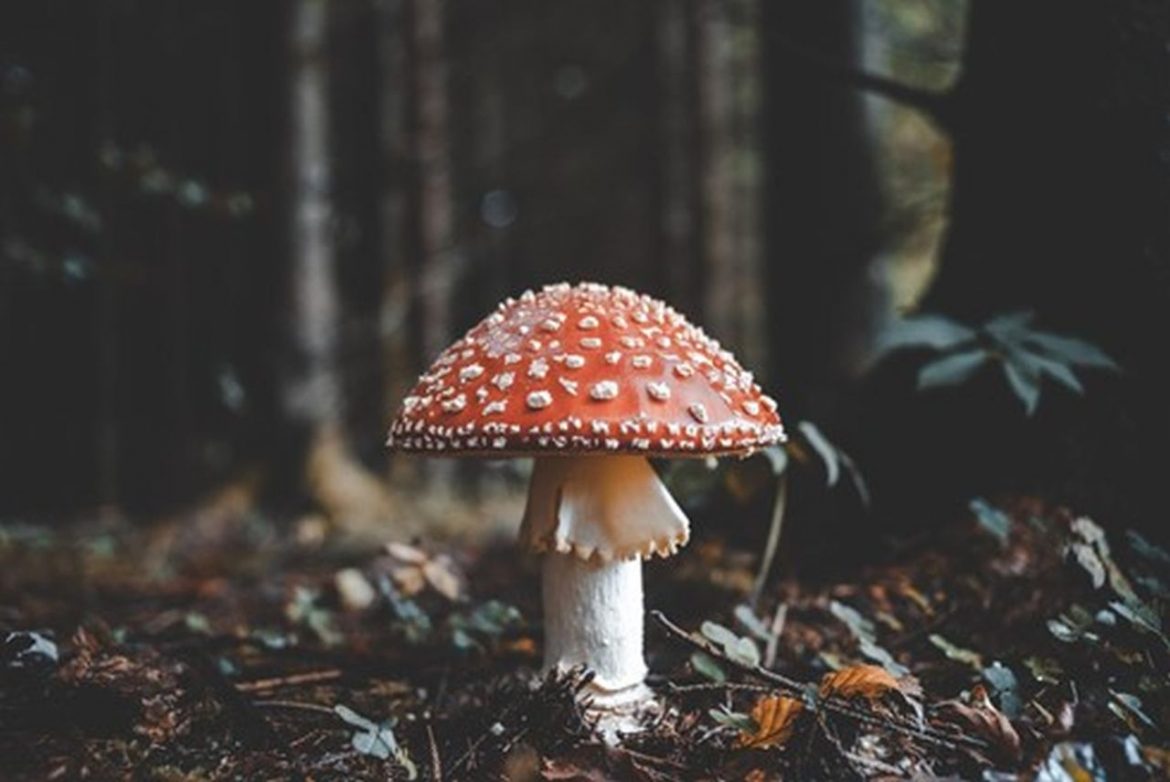 The use of recreational drugs has traditionally always been synonymous with their negative and detrimental effects on mental health.

Consequently, you probably grew up hearing a similar narrative to myself – that “drugs are baaaaddd” (South Park references anyone? Lol). Indeed, this has been the pervasive message promoted within our society; that is until some recent groundbreaking medical research has been demonstrating that actually, it appears that some recreational drugs, specifically “magic mushrooms” can be good, beneficial, and even healing for some mental health conditions.

Whenever we hear people talk about taking psychedelic drugs, it tends to conjure up stereotypical images of hippies dancing through fields while under the influence of some mind-bending substance. And although traditionally, these drugs were thought to be the designated territory of artists, explorers, and indigenous people; medical science has been showing us otherwise.

It seems that while psychedelics might be well known for their hallucinogenic properties; this might not be all that they have to offer the human experience.

In fact, recent medical research has revealed that the use of certain psychedelic substances, administered in clinical practice, has produced significant results which demonstrate them to be an effective therapeutic treatment for depression, anxiety, addiction, and PTSD.

Psychedelics as Treatment for Mental Health

It seems that nature might be teaching the American Psychological Association (APA) and the field of psychology in general a lesson, as unlicensed drug use has always been promoted and thought of as a major faux pas when it comes to mental health.

In fact, whenever I was studying for my Psychology degree, some of the modules were the same as those taken by students who were also studying to become medical doctors, specifically Psychopharmacology. This is where health professionals and potential psychologists, therapists and counselors, etc learn about the effects of drugs on the brain and mental health. I distinctly remember while taking this class that the overall message was how detrimental recreational drugs were to mental health.

But, as I said, it appears that nature is re-educating the world of psychology and medical science when it comes to psychedelics and mental health.

There is growing evidence that a specific substance from magic mushrooms (or mushrooms with psychedelic properties) called psilocybin is as effective, if not more so than traditional antidepressants. A study in the Journal of Psychopharmacology showed that a single dose of psilocybin produced an antidepressant response in cancer patients which lasted for 5 years.

Furthermore, a landmark study conducted at the Beckley Foundation research program found clinical evidence for the treatment of depression when psilocybin was used, even in cases of treatment-resistant depression.

And that’s not all, the evidence has been so convincing that the U.S government has been funding further research, specifically within the U.S military and with ex-veterans, and it even legalized the use of magic mushrooms in 2020 within the state of Oregon for therapeutic uses. Furthermore, the legalization for therapeutic uses has also been rolled out to parts of California, with New Jersey, Connecticut, and Colorado on course to follow suit.

So as you can see, this is quite a U-turn on the part of health professionals and the American government as they now seem to be funding and legalizing substances that have been traditionally deemed to be illegal and even dangerous under federal law; and that’s simply because the science cannot be disputed.

“New studies, have indicated psilocybin could be useful in the treatment of everything from major depression to alcoholism”

The U.S Department of Veterans Affairs (VA) has launched clinical trials to study the benefits of psychedelic drugs including MDMA as a potential treatment for military veterans suffering from post-traumatic stress disorder (PTSD).

“This is a watershed moment,” says Dr. Rachel Yehuda, the director of mental health at the James J. Peters Veterans Affairs Medical Center in the Bronx, who is leading one of the studies.

These studies and research first became possible after the FDA designated psilocybin and MDMA as “breakthrough therapies” in 2017 and 2018 for the treatment of PTSD and depression.

What Could This Mean for Men’s Mental Health?

This research has the potential to revolutionize men’s mental health treatment.

The majority of us are aware that men desperately need and deserve some new and effective mental health treatment options, and the evidence is indicating that psychedelics might just be able to provide it.

As highlighted by the F.D.A, psychedelics have been identified as potential breakthrough therapies meaning that they are a brand new therapy and because of the nature of this therapy, which is essentially taking a natural drug, which elicits a “healing and often hallucinogenic” experience, sometimes within a group setting (but always under medical supervision); it appears that this new treatment option might appeal to men more-so than current or traditional talking therapies for example, and could also potentially prove to be more effective.

In fact, testimonials from military veterans seem to indicate an increased eagerness and willingness to engage with such a type of therapy in comparison to traditional psychological therapies. This is suggestive that the therapeutic use of psychedelics may be a mental health treatment that is more aligned with masculinity and therefore, is more likely to yield proactive engagement from men.

Furthermore, the fact that numerous clinical trials are currently underway within the VA with veterans – the majority of which it is reasonable to assume are male, is very significant for men as it means that we are getting clinical data based on males for this treatment, from which broader conclusions can be drawn for men’s mental health in general.

And honestly, this is potentially very exciting as once all the clinical trials have been completed and as long as they continue to demonstrate positive results, psychedelics might soon be legalized across America and the U.K as a new, effective treatment option for men’s mental health.

This would eventually lead to them being endorsed by the APA and the government leading to them being made accessible to everyone who is in need and seeking mental health treatment.

Psychedelics appear to have the potential to support and improve men’s mental health and I am hopeful that in the future they will form part of the solution; ultimately helping to save men’s lives – returning them to thriving and flourishing individuals.

DISCLAIMER: Please note that these drugs have only been deemed to be beneficial under controlled medical circumstances with controlled medical doses, which are sometimes referred to as micro-dosing. This article is intended for informational purposes only and does not suggest, encourage or endorse the experimentation with any recreational drug outside of a medical setting. Please always seek the guidance, treatment, and advice of your medical doctor for mental health conditions.

Why Are Rulers Always Men? Theories on the History of “Patriarchy”