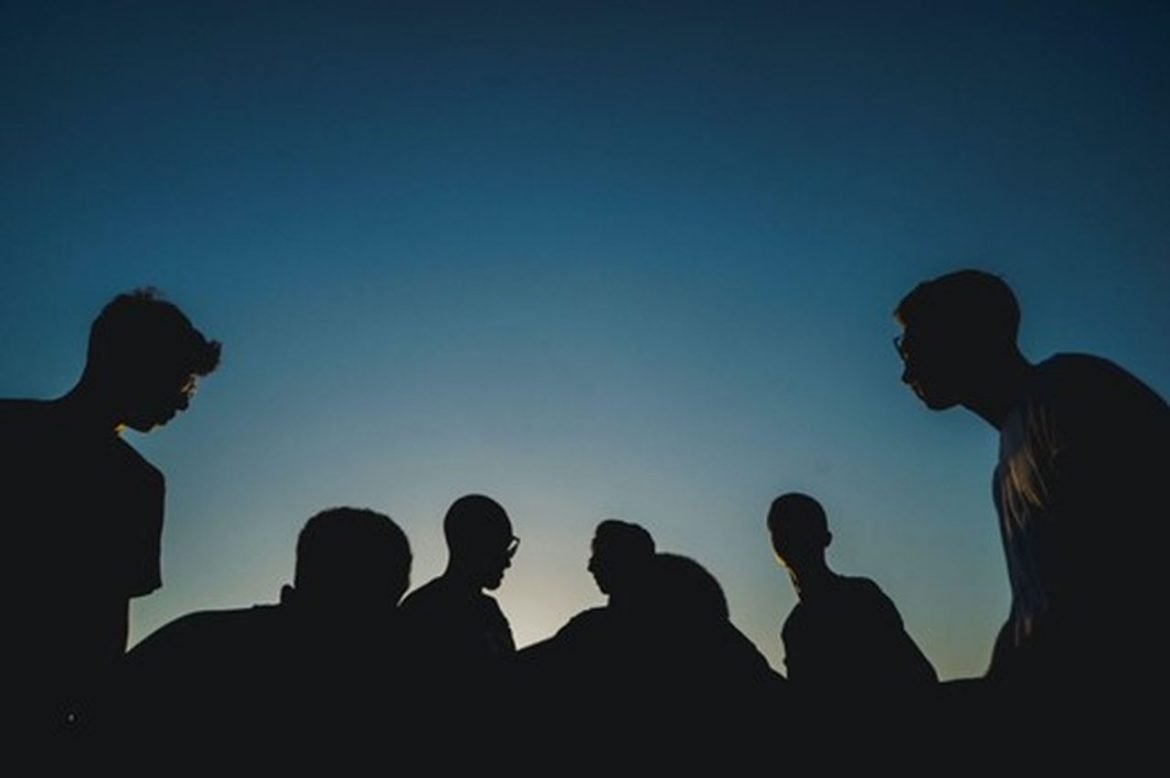 Although there have been quite a lot of resources and support groups available for women over the last few decades, there hasn’t been the same level of support available for men. However, over the last couple of years, I’ve noticed a real change in how men are showing up for each other with the creation of numerous male support groups, online forums, and male-focused social media accounts.

Recently, there has been a massive uptick in awareness amongst males regarding the widespread need for man-to-man support within society. In response to this appetite for male-oriented safe, supportive spaces – men have been coming together to create support groups both in their local communities and online. Men have been stepping up for each other and standing up for each other by organizing meetups and virtual events where they can share and exchange helpful information on a variety of issues facing the modern man, such as mental health, career progression, emotional health, parenting, dating, physical fitness, diet, nutrition, finances and lots more.

After decades of neglect regarding their mental and emotional well-being, men are now taking matters into their own hands. This has resulted in a surge of male-only focused support groups, most of which reach out to male audiences from online platforms like Facebook, Instagram, and TikTok.

As a psychology practitioner, I am introduced to a lot of experts, speakers, online resources, and gurus in the wellness space, and recently I have been coming across so many fantastic accounts that aim to provide wellness support exclusively for men.

These accounts aren’t necessarily led by qualified psychologists, counselors, or therapists; no – a large majority of them are set up by “normal guys” who were facing the challenges of daily life as a man themselves and felt like they would appreciate the mutual support of other males. This has resulted in an explosion of male-focused content on platforms like YouTube, Instagram, Facebook and TikTok. Here, men are able to share their experiences in an informal way with other men, gain support and understanding from their peers, and exchange knowledge.

Personally, I think that this is a great thing, especially given the gap that exists between men’s mental health and the level of support / help that’s currently available. I believe that men are satisfying their own needs of modern masculinity by providing outlets for self-expression, connection, and mutual support that are more aligned with masculinity than the majority of the current alternatives.

Although some people might have concerns about unqualified individuals discussing mental well-being etc online, these spaces aren’t claiming to “diagnose, treat or cure” mental health conditions, but what they are doing is facilitating a community where like-minded men can meet, talk and discuss issues affecting them in their life. This creates an opportunity for men to connect with other men, build friendships and a support network.

This gives men an easily accessible place to get advice from other men and also learn helpful tips for mental well-being in a light-hearted, informal way. It’s because of this that I believe these groups are more likely to provoke engagement from men who might be struggling with their mental health, or who maybe just need some advice on issues that they are facing.

After all, for many men joining an Instagram live on mental health for example, seems a lot more appealing than the more sterile option of contacting a therapist. And, while I would never advise against therapy, I would always advocate for any kind of resource that aims to support and improve mental well-being.

This guy, Josh Connolly is an amazing source of support, guidance, and information for men who are looking for alternative ways to process and release their emotions. Josh posts regular videos talking about and reflecting on his own personal struggle of growing up with “toxic parents”.

He is also an ambassador for @nacoauk, a National UK Charity supporting anyone affected by parental drinking. Josh also set up “Uncommon Man” – a space for men to connect, heal and grow that holds regular retreats, meetups and breathwork sessions for men. Josh uses special guided breathwork sessions in male-only groups which also involves vocally releasing emotions in whatever way feels comfortable.

Josh is also a “highly sensitive person (HSP)” which is a term used to describe individuals whose nervous systems are highly sensitized to physical, emotional, and social stimuli, it is also referred to as SPS – Sensory Processing Sensitivity.

No1 Page for Co-parenting

Raising Boys_2men is a Podcast, You Tube channel , TikTok and Instagram account set up by an ordinary guy who shares his own personal experiences, and discusses everything around break-ups, divorce, separation, co-parenting, fatherhood, child support, dating as a co-parent and lots more. For around $9 per month, you can join the “Raisingboys_2men” community group and get access to more content, plus Instagram live Q & A’s and connect with other men who are going through the same issues as yourself.

More than just a men’s group, EVRYMAN provides an entire platform of resources, groups, retreats, programs, and more, to meet you where you are and stand beside you on your journey.

As featured in GQ, Men’s Health, Today, Men’s Journal, and The New York Times – EVRYMAN describes itself as a global community of men who are ready to invest in you and support you to become the best version of yourself. It offers meetups, groups, retreats, and events which it says are “training camps for life”.

This organization seems to provide a really valuable service to men who would otherwise struggle to find a male-oriented community with events that are specifically aimed at increasing “emotional resilience to navigate difficult life transitions with ease”. For $28 per month, you can join expert-led drop-in groups on various subjects, attend monthly deep dives and get access to retreats and events that are specifically aligned with masculinity.

As featured in Forbes and The Huffington Post, Knowledge For Men (KFM) was set up by Andrew Ferebee as an online space to provide information, knowledge, support, and coaching for men by men. After going through a serious breakup, Andrew found himself searching for information and support to help him navigate life’s challenges, and when he struggled to find any, this inspired him to create an amazing online space where men can connect, get information, coaching, and male oriented support.

Knowledge For Men offers life advice and inspiration via numerous articles that tackle common scenarios facing modern men. KFM also has some really awesome podcast interviews with highly successful males such as Steve Harvey, Bob Proctor and T. Harv Eker. In addition to this, KFM offers unique, male-only coaching programs that are aimed at helping men to become the best version of themselves, both in their personal and professional lives.

One of their most successful programs is called “Relationship Coaching For Men” which aims to help men reclaim the power of their masculinity, while also improving their relationships and success with women.