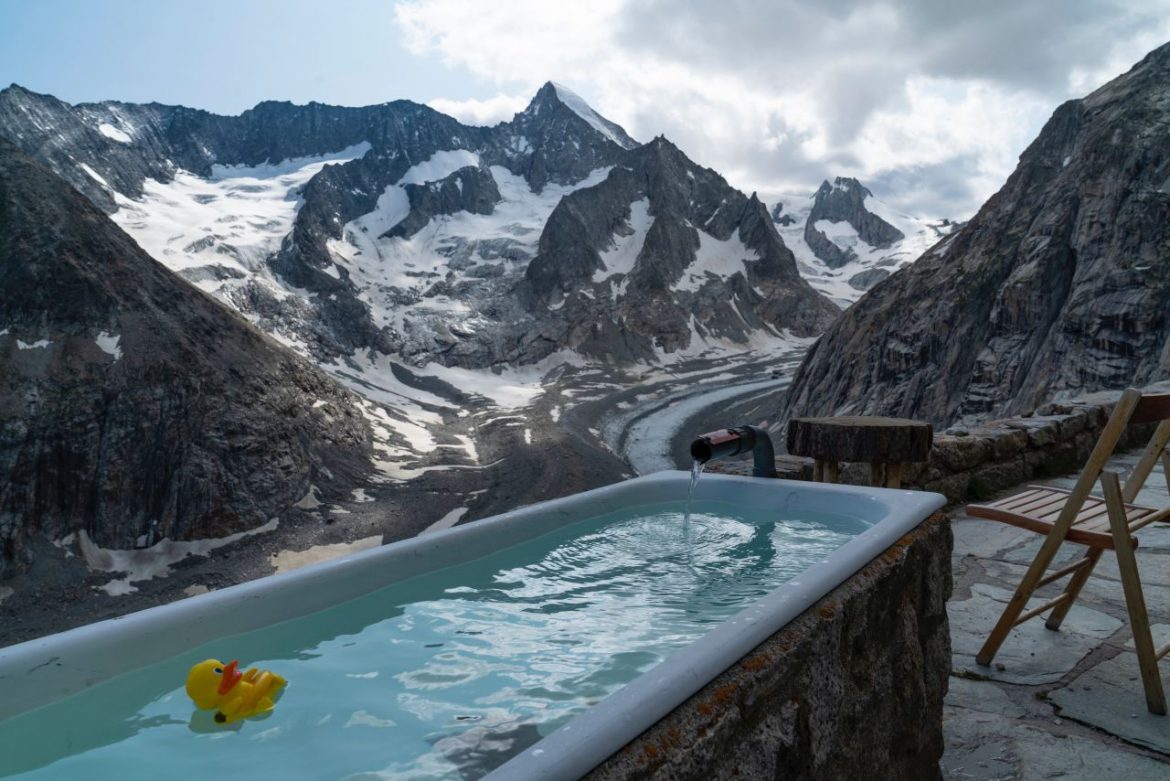 Men’s mental health statistics are telling us that something urgently needs to change – men are suffering and sadly men are dying in proportions that are loudly shouting – Houston, we have a problem! A. Massive. Problem.

But seeing to date not much has changed in response to the situation regarding men’s mental health treatments or support systems; men are taking matters into their own hands and are now seeking out alternative, complementary therapies, aimed at supporting and improving mental wellbeing.

Wim Hof’s story is nothing short of remarkable. After struggling with the traumatic experience of losing his wife to suicide, Wim began experimenting with cold exposure in an attempt to cope with his own grief, emotions, and mental and physical health. Wim discovered that exposing his body to extreme cold temperatures had healing effects on him both mentally and physically.

After over a decade of perfecting his technique in near exile – which included jumping into icy water daily, and studying everything from Zen Buddhism to Yoga, Kung Fu, Sikhism, and even Sanskrit – Wim first came to the attention of the media after he saved a man’s life who had fallen into an icy lake.

This media exposure allowed Wim to begin introducing others to his method who were also in search of healing; Wim also developed a breathing technique which in conjunction with his techniques of cold exposure is now named The Wim Hof Method.

People travel from all over the world to train under The Wim Hof Method and it has proved to be very popular among men.

The premise of The Wim Hof Method is that our relationship with the natural world has changed and we have become disconnected from nature. In evolutionary history, we would have been required to battle the natural elements of the cold regularly while escaping predators and hunting for food outdoors in all seasons. These activities would have kept our minds and bodies alert, primed, and in a peak performance state. However, now we slump in stiff chairs while mobile phones tire our brains and our bodies languish in centrally heated sluggish lifestyles.

According to Wim Hof, “we are too comfortable” and our bodies were built to face physical challenges in the elements.

Although quite extreme, Wim Hof’s methods have been proven by scientific research to have notable benefits for physical and mental well-being. I could indeed write an entire book around the impressive evidence that researchers have found related to Wim’s techniques, as studies show it yields benefits for everything from mental health to the immune system.

Wim Hof’s techniques and alternative approach to healing the body and mind have really resonated with men in general, as many of his methods operate in a way that is very aligned with masculinity and men’s core needs.

So much so that it has attracted the attention and endorsement of well-known high-achieving males like Tim Ferris, Liam Hemsworth, David Beckham, Justin Bieber, Russel Brand; not to mention multiple athletes.

Furthermore, cold therapy is nothing new to the world of sports as it is a technique that elite athletes have been using for years. It has been shown to speed up recovery times, increase performance and also boast physical fitness.

Due to the media attention and apparent prolific success of The Wim Hof Method, during the pandemic, I started to notice a lot of the male celebrities that I followed were embracing some of The Iceman’s techniques, and they started posting videos of themselves getting into freezing ice baths and even empty recycling bins (which they’d thoroughly cleaned beforehand; we hope!) as due to their depth, these provided space for their full body to be immersed in ice cold water.

Men Are Looking for Their Own Solutions

Men are looking for solutions for their mental well-being and I’ve definitely noticed a trend in the uptick of males experimenting with cold therapy in recent years and it does seem like The Wim Hof Method may be offering some kind of solution, to what currently stands as a systemic problem without a comprehensive response from society; men’s mental wellbeing.

Seeing so many men taking part in this new alternative therapy is certainly a positive thing as it does appear to be yielding positive results (when undertaken in the proper/supervised way); but I do think that it is something that men have had to explore by themselves due to a lack of inclusive, effective mental health treatment options and support.

Men shouldn’t have to seek out these alternative therapies alone, the government, the health system, and the American Psychological Association (APA) should be actively out there discovering these new effective treatments, and taking note of the scientific research around beneficial methods such as this; and the APA should be bringing these effective treatments to men, not the other way around.

However, I do actually think that in the not-so-distant future that we will see a broader introduction of alternative and “non-traditional” new therapies for men such as The Wim Hof Method and Eco-Therapy, etc, being formally endorsed and prescribed by mental health professionals.

If you are interested in cold therapy and The Wim Hof Method, you can find more information on Wim’s website or in his book.

NB: But please note that Wim Hof is an experienced professional who has spent a decade acclimatizing his body to the effects of extremely cold temperatures and therefore, you should always seek the guidance and advice of a trained medical professional before attempting to embark on any of Wim Hof’s techniques, as there are real risks to health involved if they are not done properly, such as cold water shock, hypothermia, frostbite etc.

Disclaimer: Please note that The Wim Hof Method involves exposure to extremely cold temperatures and these should never be attempted without professional, medical supervision and guidance. The contents of this article are for educational and informational purposes only and are not endorsed by myself or Wokefather.com; furthermore, these methods and treatments are not intended to be suggested as a substitute for professional mental health medical care. Please always seek the treatment of your healthcare professional for mental health conditions.

Whistling at a Woman Set to Become Criminal Offense in UK

Men Can Achieve Anything They Put Their...