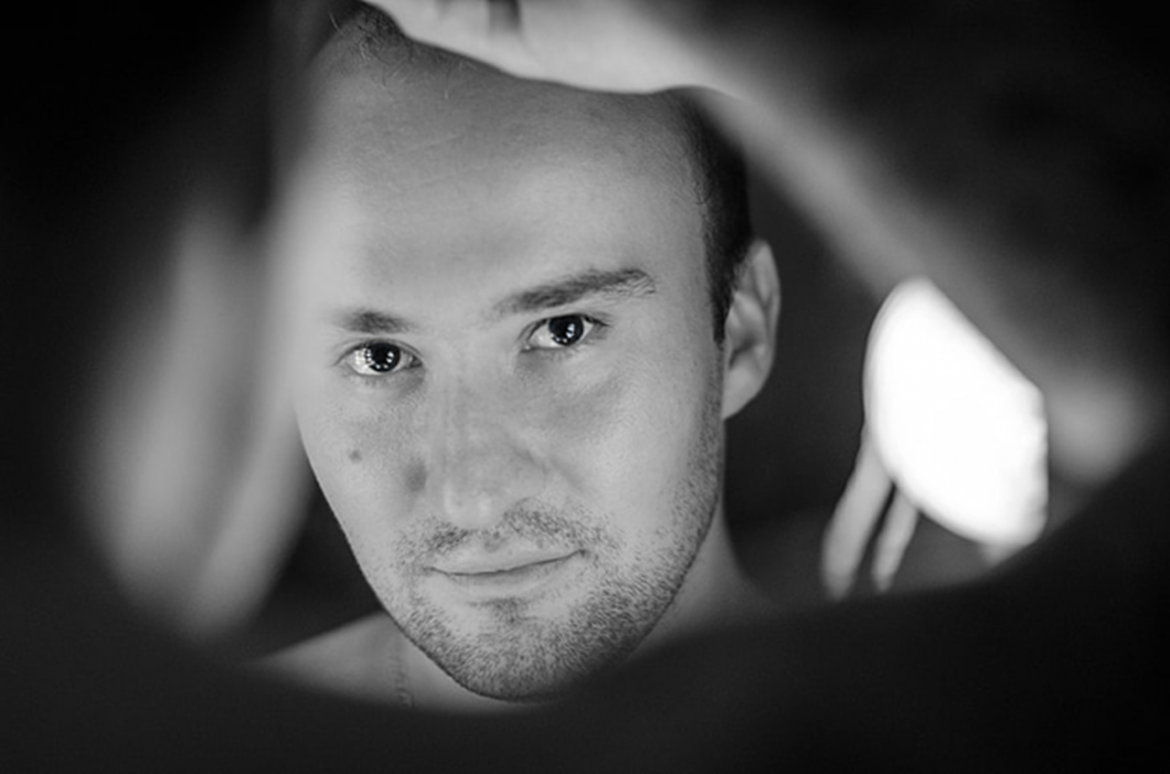 Body dysmorphia is a mental disorder characterized by an obsessive relationship with one or more physical flaws, whether real or imagined, and compulsive urges to fix or hide those flaws. The affected person spends hours a day worrying about their appearance and may take extreme, dangerous measures to correct it. The disorder can lead to severe depression, anxiety and even suicide.

Studies have found nothing more than a marginal difference between the rates of body dysmorphia between genders. Even low body image that doesn’t reach the point of full-on body dysmorphia affects men just as much as women.1 One study found that a horrifying 95% of college-age men are dissatisfied with their bodies.2

So why does a search for any of the relevant hashtags like #bodypositivity or #bodyconfidence return results almost exclusively for women? Why are the body positivity and love your body campaigns specifically geared towards women? Men receive much less support for their body image problems to the point that most people don’t even know they have them.

It’s no surprise that we don’t realize the body image issues men face. We don’t bother to think about their perspective on the matter. Instead, we see that the vast majority of people going on crash diets or suffering from anorexia are women and assume men must therefore be perfectly content with their image.

This, however, is blatant female-centrism (also known as gynocentrism). Of course men don’t go on crash diets or starve themselves because men don’t feel pressure to be smaller. Instead, they’re usually worried that they’re too small. In fact, muscle dysmorphia is a subset of body dysmorphia where the affected person obsesses that their muscles are too small. This affects almost exclusively men.3

Besides cramming themselves into gyms and stressing about weight and muscle growth, men’s preoccupations with being too small often manifest as illicit anabolic steroid use.

Experts estimate about 6.4% of high school boys use steroids, which increases in adulthood. Not surprisingly, men who do so tend to have low self-esteem and more depression.4 Of course, anabolic steroids are extremely dangerous and can lead to organ damage, tumors, an enlarged heart and an increased risk of stroke and heart attack.5

Just Like Women, Men Harm Themselves for Body Image

It’s not just steroids, men go to many extreme measures to augment their appearance to meet social beauty standards in a wide variety of areas.

For example, men tend to be much more concerned about their height than women. To assuage their insecurities, some men go so far as to pay tens of thousands of dollars for limb-lengthening surgeries. These surgeries involve breaking leg bones and then inserting screws and devices to make them heal longer.

On top of being a dangerous operation, this procedure is so intense that it requires physical therapy to walk normally again. Even after therapy, most patients report decreased athletic performance.

No Help for Men

Despite suffering from body dysmorphia at equal rates and seeking out cosmetic surgery to assuage their insecurities at equal rates, men rarely receive psychological treatment for the disorder.6 Why is that?

Men are stuck between a rock and hard place when it comes to getting help. Society subjects men to the same severe beauty standards it does women—just take a look at any airbrushed, steroid-taking, dehydrated male action hero. But, on top of that, it also criticizes them for caring about their appearance at a much higher level than women.

It’s acceptable and normalized for women to take great steps to alter their appearance, but men get ridiculed for it. In fact, while it “fat-shaming” and other forms of criticizing women for body flaws is appropriately frowned upon these days, it’s still socially acceptable to joke about male pattern baldness or make penis jokes.

As a result, men don’t feel safe to even admit that they worry about these things. They expect (rightly so) that no one will console them, and people will only make fun of them. This lack of social support could play a significant part in significantly higher rates of suicide for men.

Even the APA Fails to Help Men

Society seems to go out of its way to discourage men from seeking counseling and therapy. Just consider the American Psychological Association’s recent guidelines for men and boys which blames men’s mental health problems on “patriarchy” and “traditional masculinity”.

Imagine the outrage if the APA blamed female depression on women themselves — accusing them of being naturally narcissistic about their bodies just because they’re female.

Many men who identify as “traditionally masculine” have no such issues – so the APA’s explanation is not only wrong, but terribly harmful and causes more harm than good. These guidelines are tantamount to victim blaming.

Warren Farrell does an excellent job dissecting the failure of the APA with their new guidelines.

When even the APA is trying to hold onto outdated theories about societal structures where men oppress women even in the face of the numerous social disadvantages for men, it doesn’t encourage many men to seek psychological care. Men aren’t interested in compounding their mental issues by being told the problem is who they are and the privilege they don’t even see in their own lives.

For the sake of the millions of men suffering from body dysmorphia or poor body image, I hope we start acknowledging their struggles. I hope we can stop trying to manipulate the facts to fit men’s issues into the false narrative of male privilege, patriarchy and toxic masculinity.

Maybe then men will be able to seek out real help instead of risking their lives for dangerous cosmetic surgeries and destroying their internal organs with steroids. Let’s make body positivity a men’s issue too, and help everyone.

Why Men Don’t Hit In the Balls (Hint: It’s Not Ego)