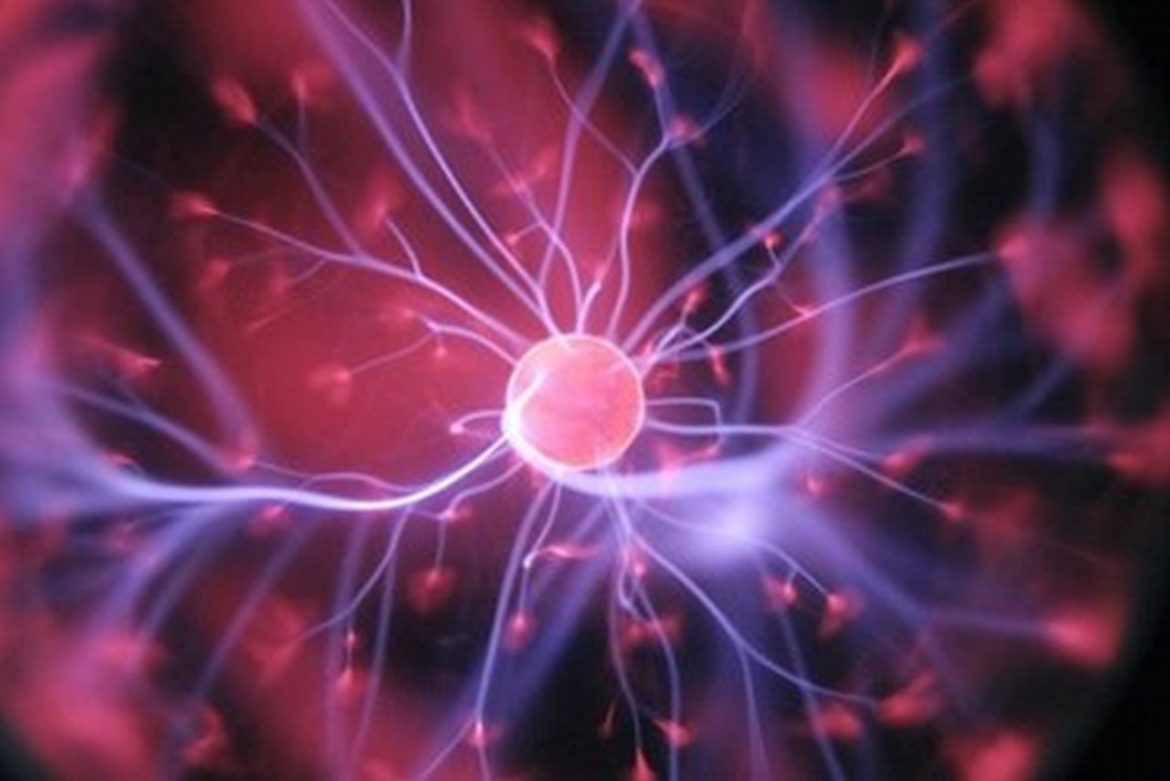 The internet is flooded with tips on how to “get happier”, some of which can feel a bit generic and clichéd. However, in this article, I am going to list specific practices and habits that have been proven by rigorous scientific research to be effective in boosting mental wellbeing, within the fields of medicine and psychology.

Multiple scientific studies have found that supplementation with Omega 3 fish oils has substantial benefits for mental wellbeing, particularly depression, and evidence even suggests that it can reduce the risk of suicide. In fact, the evidence is so strong that the US army has been supplementing the diets of soldiers with more Omega 3. In addition to its mood-boosting properties, it has also been shown to help muscle strength, muscle recovery, and PTSD.

We often hear about how exercise is good for our mental health, but why? What’s the proof of this and what type of exercises have been shown to have an impact?

Well, aerobic exercises like jogging, swimming, cycling, walking and dancing have been proven in numerous studies to improve mental health, and also to alleviate conditions such as anxiety and depression. An article in The Journal of Clinical Psychiatry summarizes some of the reasons why this kind of exercise positively impacts mental health:

So you are bound to have heard all the buzz around the benefits of mediation on all things related to mental health. The fact is that the evidence supporting this cannot be denied. If you want to lead a happier life, with increased feelings of relaxation and calm; start meditating.

Meditation is one of those ancient eastern practices that the west has only been catching onto relatively recently. The Eastern world has known about the benefits of meditation for literally thousands of years, with people devoting their lives to living and practicing it. There are even entire religions based around meditation.

However, although we might be a bit late to the party, the west does finally appear to be getting involved. Meditation has become a massive research topic in every medical field from psychology to neuroscience.

What the Science Says

Research by Harvard scientists shows that meditation can help to maintain mental well-being and protect us from anxiety and depression. Meditation does this by changing how our brains respond to stress, which in turn lowers anxiety and can also alleviate depression.

Further studies at Harvard have found that regular meditation appears to make physical changes in the brain. Scientists examined MRI brain scans, before, during, and after 8 weeks of regular meditation. The participants’ brains seemed to show less activity in a region related to stress and emotional responses; the amygdala. What was most interesting is the fact that this dampened stress response appeared to stay present in the brain even when the subjects weren’t meditating, which suggested that significant brain changes had taken place.

However, the truth is that a lot of people aren’t really sure how to meditate or what it really is. As a beginner, sitting like a Buddah on a cushion can feel like a bit of a “woo woo” thing to do. Furthermore, meditating has some biased connotations attached to it which infer that it “isn’t a very manly thing to do”. But honestly, it’s a very human thing to do.

There’s no need to light incense and candles or start chanting mantras (of course you can if you want); but meditation can be as simple as closing your eyes and taking 5 slow, deep breaths.

Focusing on the sensation of breathing can help us to clear our minds and keep us in the present moment; it’s really that simple.

Evidence suggests that a 30-minute, daily practice of meditation over 8 weeks has the power to induce positive benefits for our mental well-being as mentioned above.

Spending time in green spaces, surrounded by nature has been proven to help ease mental health conditions such as anxiety and depression. Access to nature has also been found to improve sleep, reduce stress, increase happiness and reduce negative emotions.

In fact, the evidence supporting the positive impact of nature on our general well-being is so overwhelming, that doctors in the UK have begun prescribing walks in nature as a treatment for patients with anxiety and depression.

Furthermore, since the pandemic, there has been a massive realization of just how beneficial “green therapy” is; the official term for it is actually eco-therapy and it has been flagged as a potentially beneficial treatment option for men’s mental health, in addition to, or instead of talking therapies, which often struggle to elicit engagement from men.

Eco-therapy involves carrying out activities in nature, often with others but the focus isn’t necessarily on talking about personal issues; the focus is more directed towards the activity that individuals are working on. The idea is that people form connections while working together, and thus a support network, all while getting fresh air, sunshine, and experiencing nature. A good example of eco-therapy is the Men’s Sheds project.

Get Social – Not Social Media

Face to face contact is like a vaccine against anxiety and depression. Whenever we interact with others in person, our brains release a whole host of neurotransmitters that have a positive effect on our mood, well-being, and even our immune system.

Socializing also has other health benefits too, as evidence shows that people who are better connected socially have improved memory function, increased happiness, and even an increased life span.

Face-to-face contact does seem to provide more additional benefits than virtual contact, but any social contact is better than none, so reaching out to others, even for a phone call or a walk around the block can do a lot of good.

Disclaimer: Please note that while these tips have been proven to support mental wellbeing, we do not endorse or suggest them as a substitute for medical therapy. If you or someone you know is struggling with their mental health, it’s always best to talk to your healthcare provider and also your family and friends.

Yes, I Am Afraid to Write About Men’s Rights