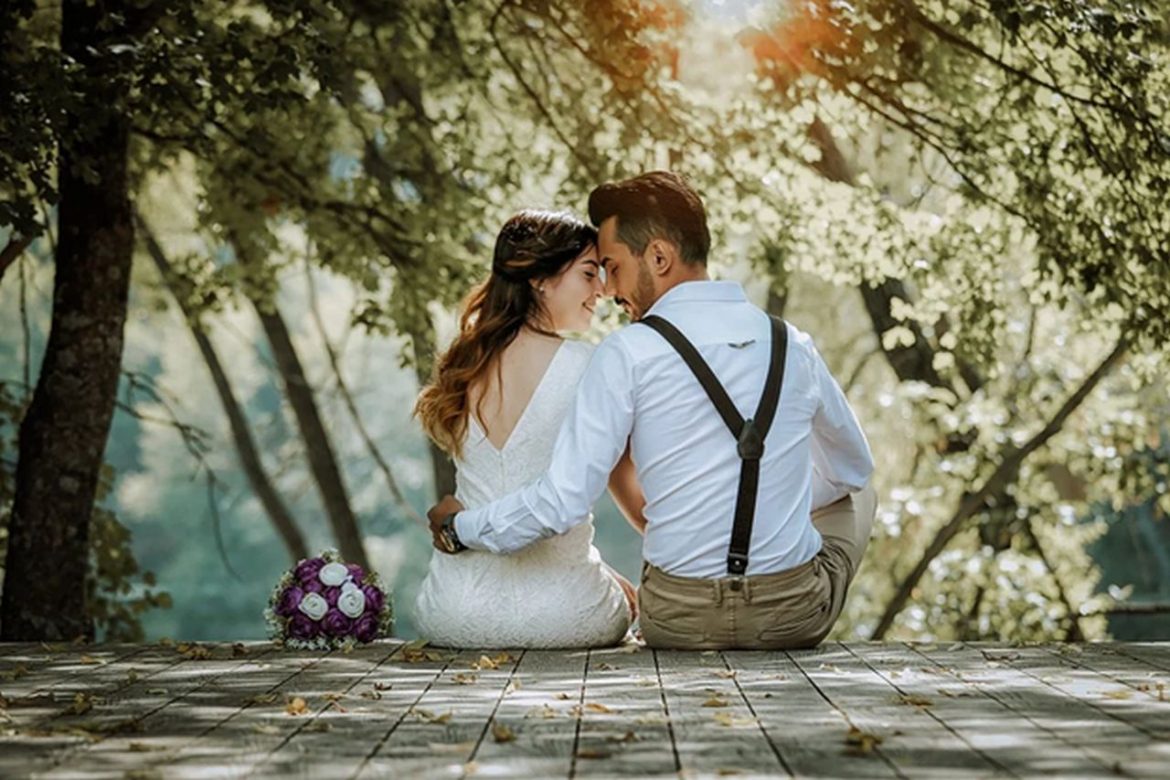 A recent article in Psychology Today discussed a study published in 2019 in Archives of Sexual Behavior by James McNulty, Jessica Maxwell, Andrea Meltzer and Roy Baumeister, who also wrote the article. The study found that women’s sexual desire drops during the first four to five years of marriage.

While this might seem obvious to most people, what was more significant is that the study found this was independent of marital problems. In other words, the wife’s loss in sexual desire wasn’t caused by problems in the marriage but instead led to marital discord and discontentment, dissatisfaction and depression for both people.

Many men are probably still shouting at me that, yes, obviously, but I think that by having this manifested in a scientific study, we can begin to undo the many misandristic stereotypes that have been proliferated by the media and culture over the last century that have done little but cause men extensive pain in their relationships and marriages.

Men Are Always to Blame for Marital Strife

Just watch a family sitcom. Every episode is a lesson for the husband on how he needs to change to make his wife happy.

The cultural stereotype is usually that women become less interested in sex with their husbands because their husbands “stop trying.” Indeed, many women, perhaps frustrated with their own dropping libidos, subconsciously blame their partners. Whether it’s their emotional or sexual needs, the husband isn’t satisfying them, and that’s why the wife is no longer interested in sex.

“Might wives lose sexual desire because the marriage is turning bad? No: Time-lag analyses indicated that her loss of desire came first, leading to lower satisfaction later. Early levels of (dis)satisfaction did not predict how rapidly the wives lost interest in sex.”

While it’s not the woman’s fault either for what is occurring naturally and hormonally within her body, it’s certainly not fair to place the blame on men either. Many frustrated husbands or divorcees can attest to trying every strategy imaginable to bring the “spark” back to their marriage to no avail. Let’s stop making these men feel inadequate and failures as husbands.

Men Have Higher Sex Drives and Should Deal With It

Another myth this study clears up is the idea that men just want sex more than women and that’s the cause of the discrepancy in sexual desire in marriage. Instead, this study shows that during the beginning of marriage or courtship, women are usually equally interested in sex. It’s that that interest then dwindles over the course of the marriage.

This makes the sting all the more painful for the man as it seems the woman is losing interest in him rather than that she just has a lower libido. By acknowledging this, we can begin to understand the distress this causes men, which leads to my next point.

Again, take a look at most sitcoms. Men’s sexual frustration is always used as a joke. Every night the wife lies about having a headache, and the audience laughs. After all, why would a woman want to have sex with her husband?

This is incredibly unfair to men. Even on its own, sex is a physical need, and sexual frustration can cause a lot of distress.

Moreover, a woman’s decline in sexual interest throughout a marriage causes a lot of other emotional distress as well. For one thing, the man begins to feel unloved, unwanted and inadequate. It’s understandable that these feelings can lead to strife in the marriage. The study even suggests it can lead to depression.

“Declining happiness in marriage is a serious problem. I suspect it’s because when the wife starts to lose sexual desire, both parties think this indicates a problem with their marriage, and they blame themselves or each other.”

If you’re dealing with this problem in your relationship, this study should help you understand that it isn’t your fault. Hopefully, with more studies like this one, we can eliminate these misandristic myths altogether and thereby boost the self-esteem and happiness of many men in their relationships.

Why Do Men Grow Beards? Because They...