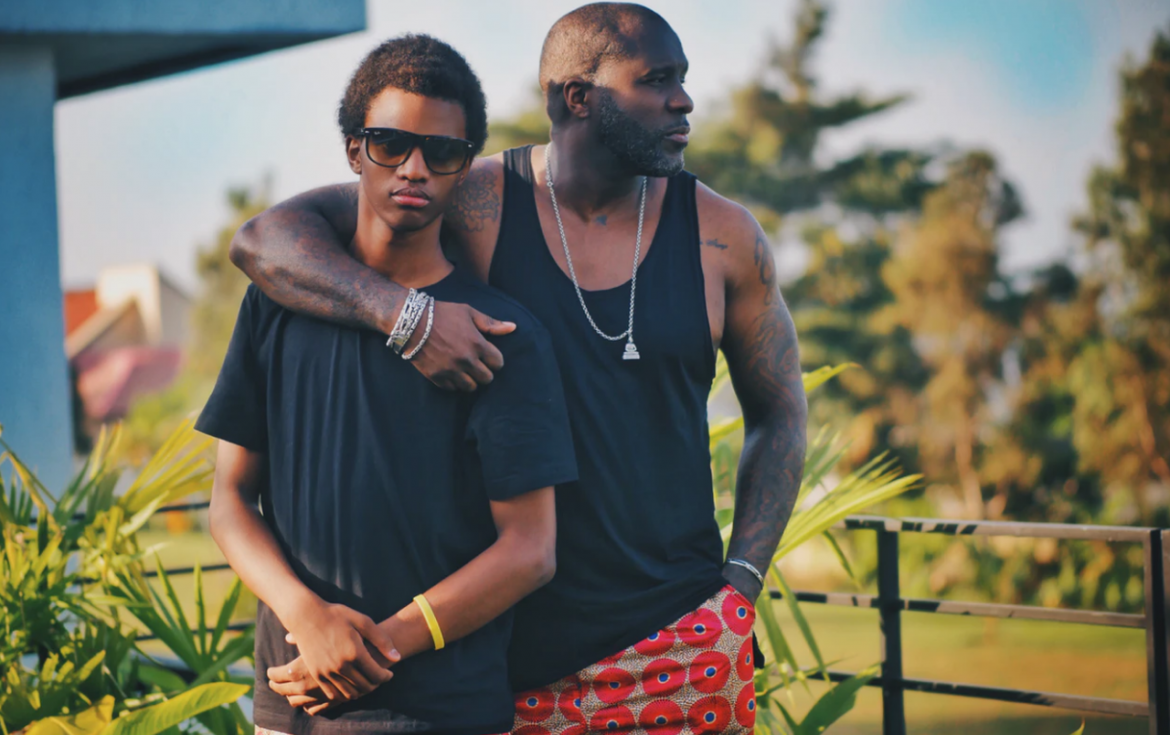 Approximately 700,000 children are abused in the United States each year. In 2018, 76% of child abuse perpetrators were a parent to their victim.

Contrary to the abusive father stereotype, statistics clearly show that mothers commit child abuse at a higher rate than fathers. According to the 2018 annual U.S. Dept. of Health and Human Services Child Maltreatment report, nearly 40.0 percent (39.4%) of child abuse victims are abused by a mother acting alone versus 21.5 percent who are abused by their father.

It’s a scenario that has played out for years, often right under our noses.

Boys are also the more likely victims. According to the same report, boys were 60% of child fatalities.

Not All Parental Abuse Is Physical

Iconic movies such as “Mommie Dearest,” based on the book by Christina Crawford, offer a rare cinematic glimpse into life with an abusive mother. More recently, the 2009 movie “Precious” highlighted the horrors of growing up in an environment where the mother was the primary offender.

While the critical scenes from these movies portray the very real brutality that can occur at the hands of a mother, it is essential to note that parental abuse comes in many forms. These other types of abuse frequently go undetected because they leave no physical marks, and the abuser is often able to shame or threaten their victims into silence.

While stories about abusive fathers tend to highlight the physical violence, there has been a growing number of adult children who claim to have grown up with what is commonly described as a “toxic” mother. Not necessarily always physically abusive, the toxic mother is often described as narcissistic and emotionally negligent. Emotional, mental, and verbal abuse are generally her weapons of choice.

With this said, there are lots of cases of violent mothers that don’t always make it public, until they are caught on video, such as the example below.

There is also the increasing awareness of another type of abuse, Munchausen by Proxy Syndrome (MBPS). In cases of MBPS, caregivers fabricate or cause an illness or injury in a person under their care. The motivation is usually to gain attention and sympathy for themselves. According to a Newport Academy Mental Health Center report, MBPS is rare, and “Mothers are most likely to receive a Munchausen syndrome by proxy diagnosis.”

Parental Abuse in the Media

To get an idea of how often the media pushes the abusive father stereotype, a recent keyword search on the Internet Movie Database(IMDb)  for “abusive father” yielded over 500 results, whereas a search for “abusive mother” resulted in 197.

There has also been a history of TV show storylines bolstering the abusive father stereotype. A recent example is the character of Neil Hargrove from the cult classic “Stranger Things.”

The character is shown to have an abusive personality and is routinely violent towards his son, Billy. In some episodes, scenes show him attacking and threatening Billy and calling him a “faggot” at one point for admiring himself in a mirror.

In a culture that claims to be so vested in protecting children, why is it that society so often turns a blind eye when it comes to abusive mothers?

We’re conditioned through history and the media to view mothers as the ultimate caregivers and protectors. The oft-used phrase “Mama bear” implies that mothers instinctively become aggressive when it comes to fighting for and protecting their kids, so it’s hard to fathom that someone in this role would consider hurting the ones they are supposed to love and protect.

When a story breaks in the news about an abusive mother, many excuses are often used to rationalize the abuse.

It’s often easier to digest the fact that a mother could do such things to her own children if there is a reason behind it. While it’s true that abuse is a cycle, and the patterns for abuse are the same for both men and women, the assumption that the men are the primary abusers within a family still runs rampant.

When mothers are the perpetrators, the reaction sometimes is to gaslight or minimize the effects of the abuse.

After the book “Mommie Dearest” was released, people were shocked, but most accepted Christina Crawford’s account. Interestingly, Joan Crawford’s notorious rival, Bette Davis, rejected the claims of abuse. She said that the book was “trash” and declared it was a “terrible, terrible thing” for Christina to have done to “someone who saved you from the orphanage, foster homes.”

The idea that abuse should be tolerated because the mother had “rescued” the children is just another example of gaslighting the victim by downplaying the abuse.

Gaslighting is a particularly manipulative form of abuse and is often done by abusive mothers to control their children emotionally.

These are just a few examples of statements abusers use to make their victims doubt themselves. Abusive mothers tend to have this tactic down to an art form, so much so that it takes years of therapy to work through it.

Although the media has a tendency to reinforce the abusive father stereotype, reality tells us a very different story.

The thought of a child being abused by anyone is hard to accept, but the raw scenes in “Mommie Dearest” and “Precious” shed at least some light on an uncomfortable truth; that mothers are much more likely than fathers to abuse their children.