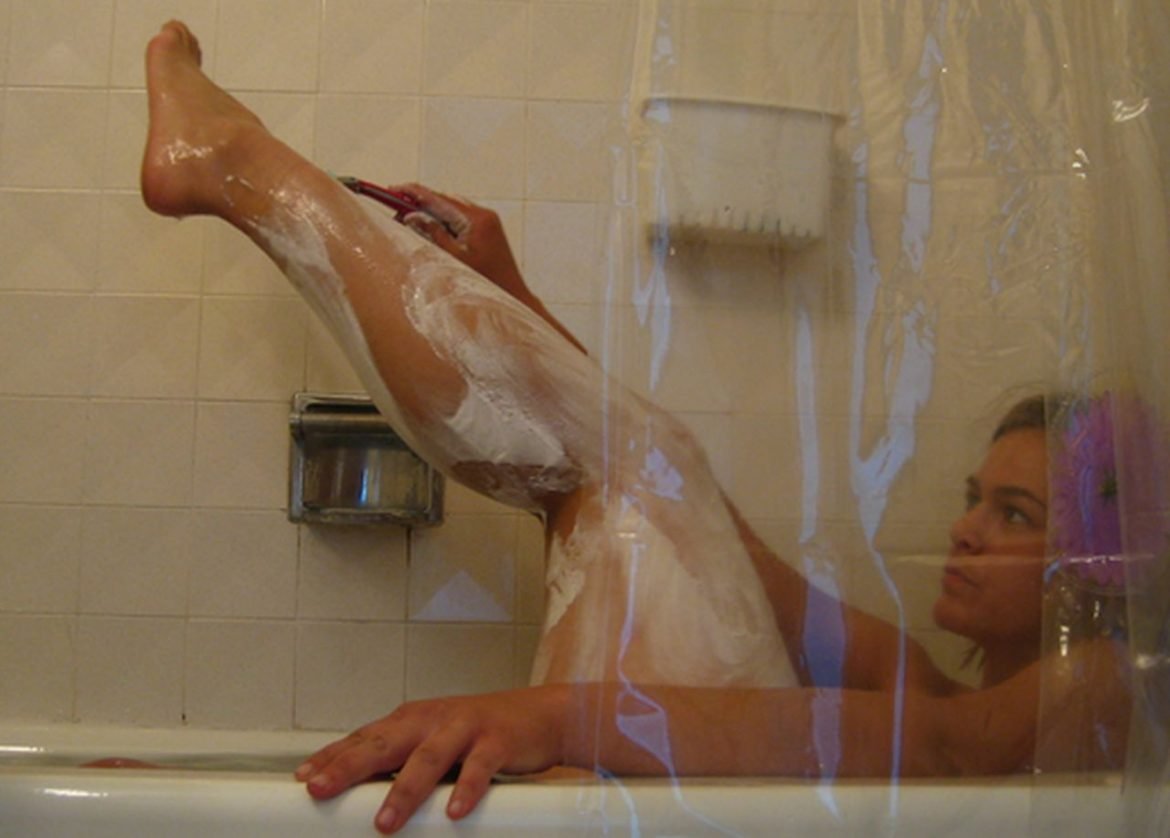 As I’m sure you’ve seen, a common feminist calling card since the 70s has been hairy legs and armpits, in protest of the general Western cultural practice of women shaving their body hair.

Their stated reasoning is that razor companies like Gillette wanted to expand their market in the early 20th Century and began an aggressive marketing campaign to convince women body hair was gross and that they should buy razors to shave it. As feminists see it, this is an example of our “patriarchal culture”, using massive capitalist companies to “force” a practice on all women.

However, this is not only inaccurate but insulting to women. The real history of shaved legs paints a very different picture and teaches us a valuable lesson about acceptance and tolerance. It also shows, once again, how feminist ideology is completely out of touch with reality or accurate history.

Body hair removal for women was not some fad invented out of thin air by large companies in the 20th Century.

On the contrary, women were removing their leg hair as far back as Ancient Egypt, over 5,000 years ago. In fact, copper razors for shaving can be traced back to India around 3,000 BCE, and Egyptians and Romans in the Classical Era used tweezers and waxing much like modern women do.

In the West, leg shaving specifically didn’t become commonplace until the 20th Century. Ironically, this was specifically because of women’s liberation. During the 20s, women started showing more skin as a form of female empowerment.

Before this, skirts and dresses usually covered all of the leg, so women had no reason to worry one way or another about their leg hair. However, when bare legs became a fashion statement – created by women themselves – the ancient style of hairlessness came to apply to legs as well.

It was during this time that Gillette began marketing razors heavily. In complete contrast to the feminist narrative, it was actually men who Gillette convinced to start shaving.

Body and facial hair has usually been associated with masculinity, and removing hair wasn’t as common for men, so it took a considerable marketing campaign to change these social attitudes. In fact, Gillette more or less forced it on men by convincing the US Army that shaving was necessary for military hygiene and proper gas-mask use, making it a part of uniform regulation for conscripts.

Women began using these male razors, but they were generally reluctant as they felt it seemed too masculine and were embarrassed to buy them. Through the 20s, women mostly used waxing or other techniques, especially simply covering up the hair with nylons and pantyhose. That didn’t change until World War II.

Shortage of Nylons and Other Hair Removing Techniques

During World War II, material shortages due to the war effort made nylons and industrial depilation chemicals hard to come by. Women began to turn to razors, and Gillette and other razor companies jumped on the opportunity. They developed extensive lines of women’s razors and began marketing these to women.

As you can see, these companies didn’t create the cultural practice of women shaving their legs. Rather, women already wanted to remove their leg hair (against, based on “empowerment” dogma from the women’s movement), so companies simply capitalized on an already existing niche. 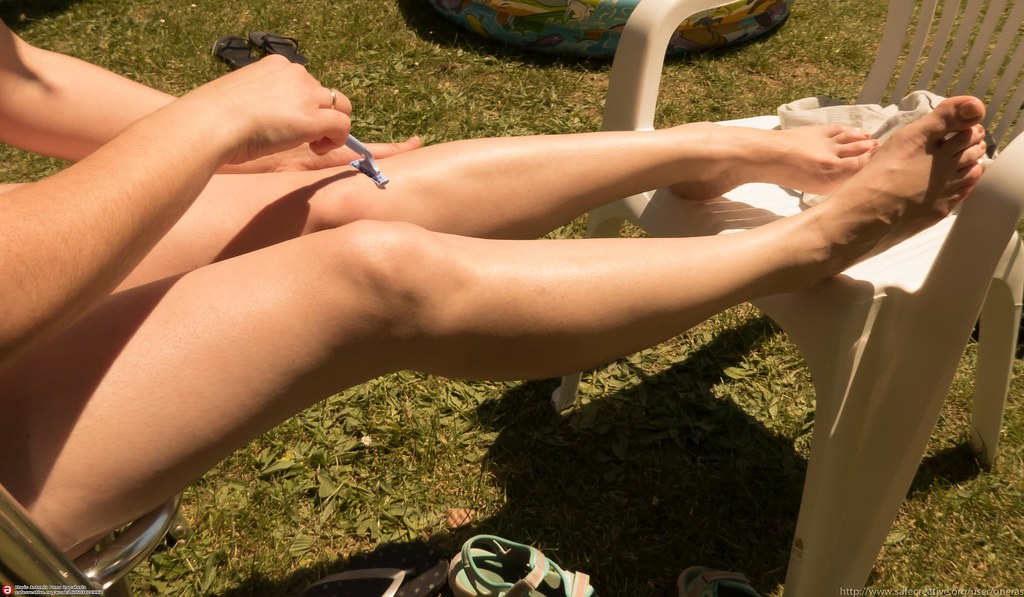 Let People Do What They Want

Why is it that when companies sell razors to women, it’s “patriarchal oppression“, but when they sell them to men, it’s just business as usual?

Aren’t women, just like men, rational adults who can decide what they want to buy? This is why the feminist narrative of the culture-controlling patriarchy is so misogynistic. It implies that women are so easily manipulated, like clueless children, by the patriarchal conspiracy, while men are free-acting individuals. The entire feminist narrative is incredibly insulting to women’s intelligence.

How about we just don’t judge people one way or the other? If you want to shave your legs, have at it. If not, that’s cool too. And the same goes for men who may or may not choose to grow or shave their beards. We are all individuals and deserve to have the choices we make for our own bodies be fully respected.

What Is a THOT? How Female Sexuality Is Both Exploited and Shamed