Home Body Why Do Men Grow Beards? Because They Can
Body 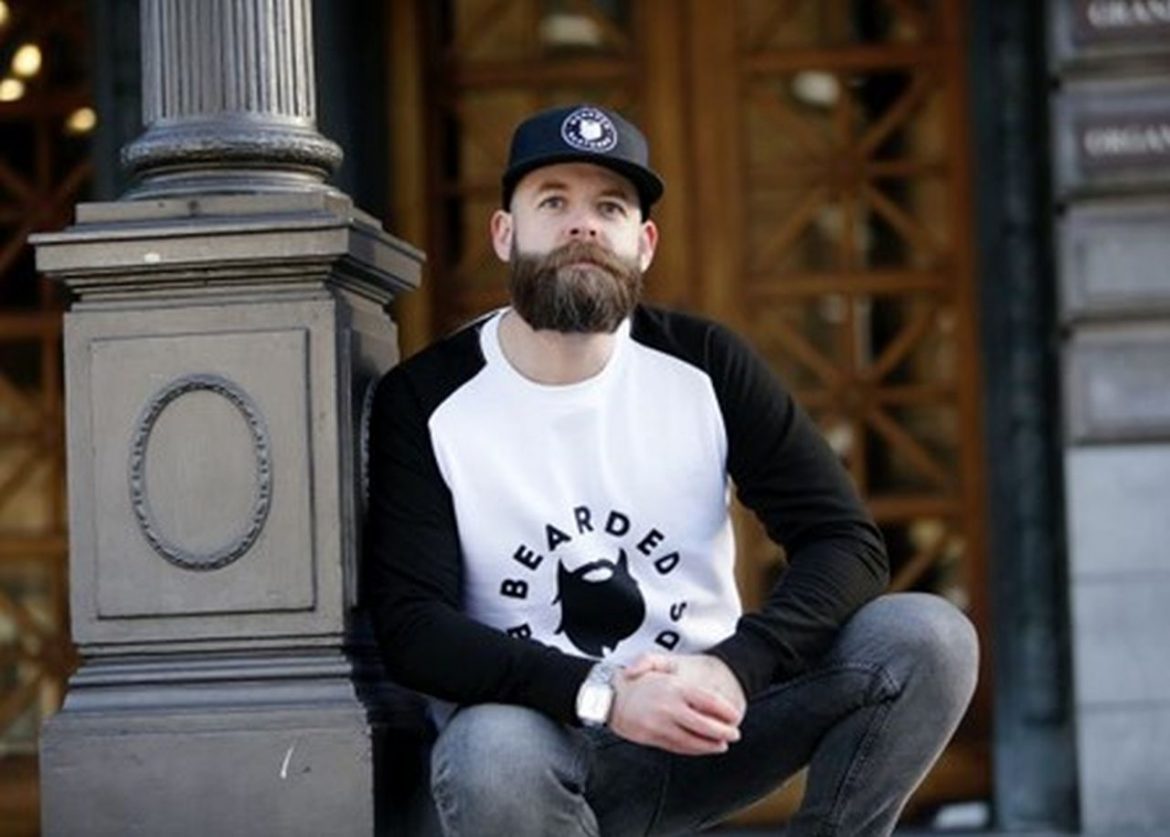 Toxic masculinity is a serious problem.

From loud motorcycles and form fitting t-shirts to excessive risk taking and good old fashioned beards, according to them, society is replete with the manifestations of toxic masculinity. They believe all of these things lend credence to the notion that many men are little more than aggressive testosterone-filled misogynists hellbent on establishing dominance over those around them.

A few men may very well be misogynistic jerks, but make no mistake about it, plenty of women are misandrist blowhards as well.

That being said, is having a beard proof that the man to whom it’s attached is a quick tempered woman-hater who can’t express his emotions or think about anything other than football, fuel injectors and getting laid?

In fact, it’s a ridiculous claim made by shameless ideologues with no arrows left in their proverbial quivers.

Blanket statements are all encompassing declarations that purportedly apply to every situation.

Here’s an example – seafood is healthy

Yes, most seafood is packed with protein and contains either no fat, or loads of good fat like the kind found in salmon and mackerel.

For some however – like those prone to anaphylaxis – seafood can be decidedly unhealthy, and sometimes deadly.

Here’s another example – beards are signs of toxic masculinity

Like the blanket seafood statement, this one’s incomplete, misleading, and downright incorrect in most instances.

If true, it would apply equally to Republicans, Democrats and Independents, white and blue-collar workers, pastors, professors, hipsters and outlaw bikers.

At the very least, we can probably all agree that this is ridiculous.

So Why Do Men Grow Beards?

For a November 2017 Thriveworks article titled The Real Reasons Guys Grow Beards, According to Guys with Beards, writer Nathan Davidson interviewed a number of men who shared the reasons they chose beards over clean shaven faces.

Here’s what a few of them said –

Of the six men quoted, none mentioned anything that could be remotely construed as pertaining to toxic masculinity.

What Does a Beard Say About a Man?

It’s such a waste of time and resources considering that our planet is so mired in persistent problems like intolerance, war, and poverty.

Nonetheless, such studies are conducted, and as you might expect, their findings are all over the place.

Some find that beards are associated with stereotypical negative traits like –

These traits deserve the bad rap that they get, but who among us, both men and women, hasn’t exhibited them at one time or another throughout their lives? In fact in many circumstances, aggressiveness is considered a necessary and positive trait.

Certainly even the most ardent feminists wouldn’t claim that these qualities are exclusively evident in only the males of the species.

Other studies have shown that bearded men may actually be, or be perceived as more –

Wouldn’t it be interesting to see who funded these various studies, and whether or not there’s a correlation between money, hidden agendas and their findings?

Beards – Who Knew They Could Be So Controversial?

The abstract for a study titled The Association Between Men’s Sexist Attitudes and Facial Hair published in October of 2015 by Julian A. Oldmeadow and Barnaby J. Dixson makes the following claims:

Then this question is posed:

“Given the ease with which facial hair can be groomed and removed entirely, why should some men retain beards and others choose to remove them?”

Get ready folks, we’re about to enter deep water.

First off, secondary sexual traits are defined as features that first appear during puberty.

Here we’re talking about Adam’s apples and deep voices in young men, and breasts and curvy hips in young women.

The abstract also states that –

And guess what, that’s exactly what they found!

In fact, after taking demographic variables into account, these researchers concluded that:

According to researchers, men grow facial hair and beards because they maximize sexual dimorphism while reinforcing the perceptions of dominance and masculinity.

Again, more clarification is required because the assertion that beards are tied to toxic masculinity becomes patently absurd when plain language is used.

In short, sexual dimorphism refers to the systemic physical differences between sexes within the same species.

In other words, researchers claim that at least in part, men grow beards to differentiate themselves from women, and that those who do are not only sexist, but aggressively sexist, simply for doing so.

Here’s an idea, the next time you see a friendly looking guy with a beard, ask him why he decided to grow it.

Assuming he’ll tell you the truth, he probably won’t say that his beard represents a deep seated hatred of women, or that it somehow asserts his dominance over others.

Instead, he’ll probably tell you that shaving makes his face itchy, and that he just likes the way his beard looks, neither of which have anything at all to do with toxic masculinity.

But since when did reality and truth ever put a stop to sexist and hateful social “researchers”?