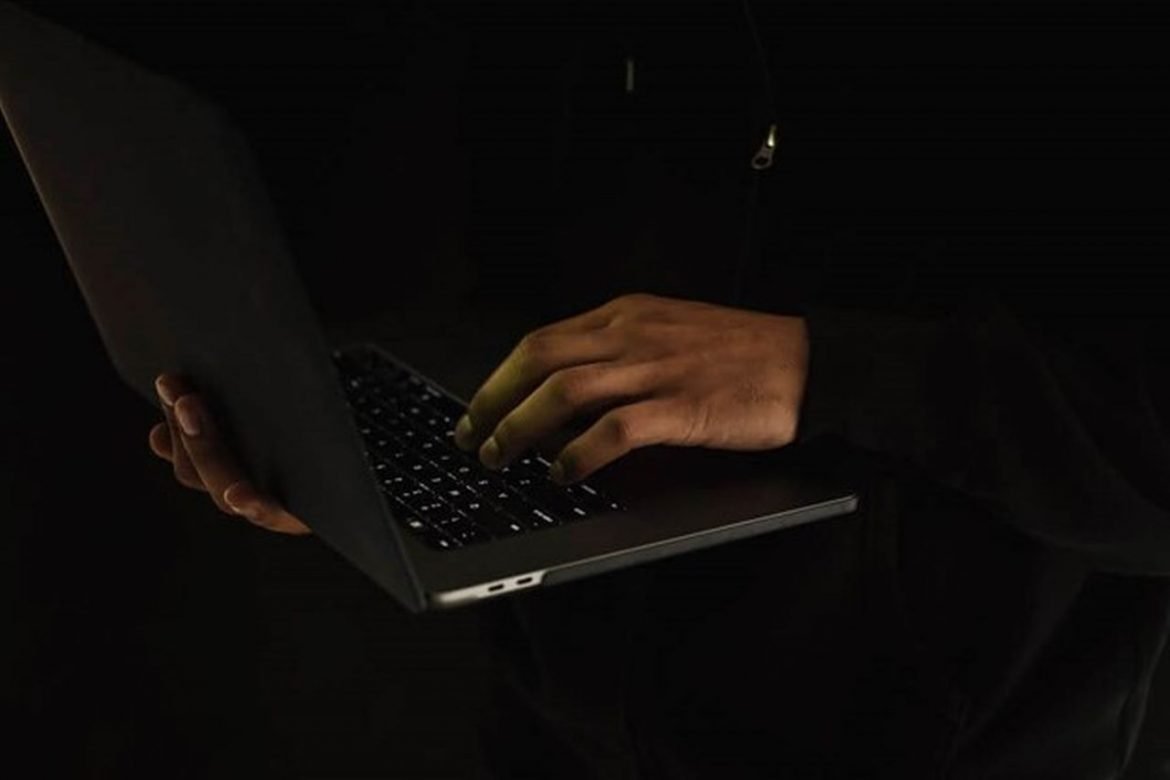 He could’ve added that men are just more visual than women.

It’s true that at one time or another all men (and women) experience tragedies, let downs, exhaustion, tedium and stagnant relationships.

But it goes much deeper than that according to Chris Hedges, author of Empire of Illusion: The End of Literacy and the Triumph of Spectacle.

His book delves into the “exploration of illusion and fantasy in contemporary American culture.”

Hedges found that pornography isn’t any different than professional wrestling, in that we all know it’s fake.

It’s a poignant narrative on the ills of modern society.

The Radical Feminist View of Pornography

In 1983, prominent feminists Catherine MacKinnon and Andrea Dworkin helped craft a Minnesota ordinance that didn’t outlaw pornography altogether, but instead gave victims of rape and sexual abuse the option of suing pornographers for the crimes commited against them.

The idea being pornography largely creates the culture in which sexual crimes flourish.

To be clear, MacKinnon and Dworkin are not moderate feminists, as evidenced by the following quotes attributed to the latter –

“Men know everything – all of them – all the time – no matter how stupid or inexperienced or arrogant or ignorant they are.”

“Men especially love murder. In art they celebrate it. In life, they commit it.”

“Seduction is often difficult to distinguish from rape. In seduction, the rapist often bothers to buy a bottle of wine.”

In other words, according to Dworkin, sex resulting from good old fashioned seduction is often rape too: even when it’s consensual and between adults, regardless if they share a bottle of wine first.

One wonders if finding “common ground” is possible with someone like Dworkin.

Multiple studies have concluded that men who watch pornography aren’t any more likely to harbor hostile beliefs toward or commit acts of sexual violence against women than those who don’t.

In a Journal of Sex Research study titled Is Pornography Really about “Making Hate to Women”? Pornography Users Hold More Gender Egalitarian Attitudes Than Nonusers in a Representative American Sample, Taylor Kohut, Jodie L. Baer and Brendan Watts from the departments of psychology and sociology at Western University in London, Ontario, Canada tested the theory that “pornography users would hold attitudes that were more supportive of gender nonegalitarianism than nonusers of pornography.”

Or put more clearly, that pornography users would hold attitudes that were less supportive of gender egalitarianism than nonusers.

Spoiler alert – their findings didn’t support this notion, which is a cornerstone of radical feminist theory.

Ironically, they found that –

Likewise, research by Stetson University psychology professor Chris Ferguson and Richard Hartley, chair of the University of Texas at San Antonio’s Department of Criminology examined the correlation between pornography use and sexual aggression stretching back four decades, after which they concluded:

In other words, there was no correlation between viewing pornography and sexual aggression at all.

However, it’s a claim that associate professor of feminist studies at the University of California, Santa Barbara Mireille Miller-Young at least partially refutes.

In a New York Times article from June 2013 titled Pornography Can Be Empowering to Women on Screen she states:

“The popular rhetoric about pornography as violent, degrading, and harmful to women and society ignores the diverse ways that women actually interact with it.”

She found that many women enter pornography enthusiastically, drawn largely by the prospects of –

Miller-Young also discovered that many performers had previously worked in sectors like nursing and retail, industries in which they were often treated less humanely and professionally.

And in a real slap to the face to radical feminists who push the old gender pay gap fallacy, according to Marianne Mollmann’s 2012 Huffpost article, it may be the only industry in which women regularly earn more than their male counterparts.

Not surprisingly, Prause adds that “the field is riddled with misconceptions and biases that are not supported by the data.”