Home Body Why Do Women Live Longer Than Men?
Body 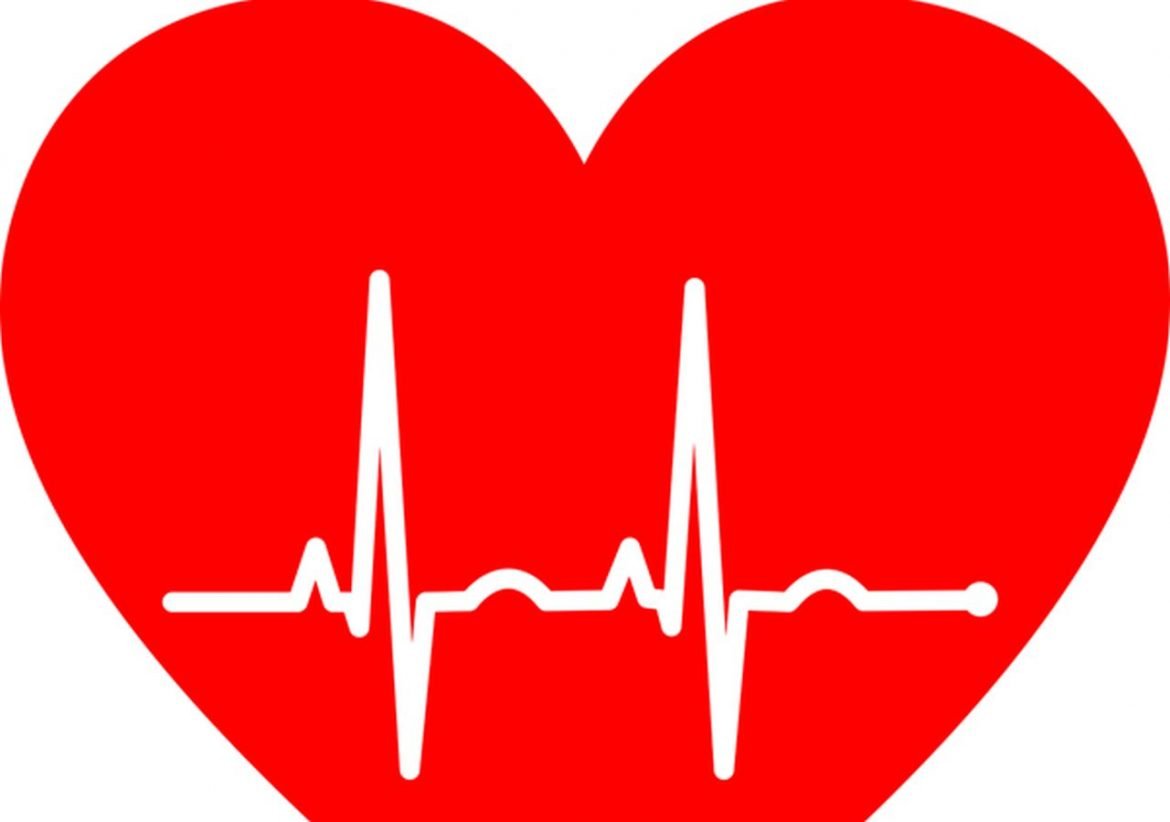 It’s no secret that women live longer than men. The Centers for Disease Control and Prevention estimates that the difference in life expectancy between females and males is 5.0 years.

Numerous articles try to push the agenda that this is because men engage in risky behaviors, such as drinking and smoking, but they don’t dissect the core reasons behind these behaviors.

Men are also considered by society to be more disposable than women. They are expected to work dangerous jobs, which leads to higher fatality rates. All of these traditional male social roles and expectations that still exist today indoctrinate boys and force men to ignore their physical and mental health for the sake of others.

As more and more legislation is being proposed to aid women’s health, men’s health issues are yet to be properly addressed by policymakers. The irony is that most of those policymakers are in fact men. So why this unwillingness to help and support the male population that is clearly suffering more?

Men Work Dangerous Jobs and Die at the Workplace

Despite what feminism wants us to believe, jobs which are hazardous, are not populated by women. Men are unfairly considered a disposable resource in stressful and life-threatening professions, and these jobs come with great costs.

As the male population is far more often exposed to risks such as falling, being electrocuted or worse, it’s not a surprise that fatality rates at the workplace are highest for the most unsafe occupations, including construction, loggers, roofers and fishers – all primarily made up of male workers.

While all these cases pile up, we’re left wondering, why are men much more likely to work in such places? Feminist articles always point out that men are just men, and they have this innate need to be more than others, but this is just a watered-down explanation and far from the truth.

In a study from Pew Search Center 4,573 Americans were asked what they value in each gender. The participants agreed that “masculinity” was a negative word, and yet what they valued most in men was linked directly to masculinity.

The words which described positive traits in men were – strength, ambition and protectiveness. While “emotional” was discarded as a negative trait for males.

Another behavior treated as a highly desirable in men is being the main provider and bread winner. In fact maintaining the role as the worker and breadwinner was an expressed goal of South African gold miners.

Clearly, if men want to be viewed in a positive light by the rest of society, these social expectations lead to men choosing more dangerous and risky jobs. They do this to protect others and achieve higher “danger” to provide for their families. They do this believing that if they don’t, society – friends, families and everyone else – won’t value them as equally important human beings.

Women are far more likely to be protected from activities which would put a strain to their physical body. They aren’t pressured by society to put their lives or their health at risk to protect or provide for others. They can choose safer jobs, without being scrutinized and hence, receive the golden ticket of living longer than men.

Struggles with mental health are relevant for both women and men around the world. Depression is a crippling illness and while the majority of people agree that this is a serious condition that we need to eradicate, men are incredibly reluctant to confess they have a mental health problem. There is a good reason for that.

Similarly, with the expectation of men to be strong at their workplace, there is the expectation of them to be resilient and self-reliant when faced with a challenge. Men are expected to “suck it up” to keep things stable for their families.

These male roles are imposed on children from the start of their upbringing. I remember one example that really stuck with me. A little boy, no more than 5 years old, was trying to buy himself a pizza. When someone asked where his mother was, he replied that she was in the car, because she was too cold to go out.

Immediately the person’s response was, “Well, of course, you are a man, you don’t feel cold, you’re a big strong boy!”

Even though the tone toward the child was sweet, the message was clear. He should sacrifice his health for the sake of women’s health. We shouldn’t ignore how comments like these can affect a child’s development and their decisions to seek help for mental or physical issues when older.

The point isn’t that we should stop viewing men as strong and resilient — because they are. Boys are amazing, strong, and they can do anything they put their minds to. But women need to stop willingly sacrificing the health and lives of men in order to preserve their own.

Imagine being constantly told you shouldn’t cry if you feel like it, and you must be strong even when you don’t feel like it. Men have been told this for centuries.

Faced with a mental health challenge, they either ignore it, try to fix it themselves, or if they go to the doctor at all, they rarely speak of their feelings. This isn’t because they aren’t in touch with their own feelings — but expressing those feelings publicly more often brings shame from others. Including men, women, feminists (aka “male tears”), traditionalists (“be a man”) and many others.

Men have no one on their side.

Without proper care and treatment that doesn’t blame men themselves, this leads to higher suicide rates. Statistics speak for themselves, the American Foundation for Suicide Prevention estimates that in 2018, men died by suicide 3.56x more often than women.

It gets even worse, The Equality and Human Rights Commission revealed that men with mental disabilities are paid significantly less, compared to people who do not have these issues. No wonder men are unwilling to share their mental struggles, they can lose a good chunk of their income, or worse, get fired.

Men Are Neglected in the Healthcare System

Funding for women’s health has been growing throughout the years. Innovations in reproductive health, breast cancer, marketing campaigns on prevention of diseases for young girls and women alike are dominating healthcare research and this is wonderful!

Mental and physical health are vital for both men and women to be happy; therefore, it is discouraging to see how little is done for the health of men in the healthcare system.

Women live longer than men, because males are expected to take care of themselves and ignore underlying conditions which can be easily treated.

In a society where autonomy and strength are necessary in order to be a man, it is crucial to use funds to offer educational programs and campaigns that offer men free regular health checks. It’s important to invest as much resources into research for cancers that affect men just as much, since they die 5 years earlier.

Another issue is that low-income men are more likely to be uninsured than low-income women. In many states, adult men without children, cannot enroll in Medicaid if they have no income, while other states require them to have income below the federal poverty line.

Low-income men work jobs that lack employer health insurance, including part-time or contract jobs. They struggle to make ends meet, let alone find the money to cover their own healthcare.

But what about men who work full time and have stable paying jobs?

There is a valuable research which asserts that employed men are less willing to take a day off work to visit their doctor. Men are more likely to prioritize their work to support their families, but as soon as they retire they do regular checkups just as often as women do. Surely, this proves men are just as willing to take care of their health — if we would just give them the time and freedom to do so.

The role of the breadwinner imposed by gender roles discourages men and cages them into an endless cycle of work-pay-work-pay-no time to be sick.

The truth is, no one wants to be sick and feel miserable, regardless of gender. Men are faced with many obstacles and social pressures that block equal access to proper healthcare. The points above are just a small sample of them.

It’s important to see through all the biased misinformation online surrounding men’s health, and understand start looking at the real root causes for why men’s health lags behind women’s health.

Proper educational programs for boys, and funding for men’s health issues should not be regarded as less important.  In fact, considering the gender death gap men face, these issues should be viewed as more important.

4 Forms of Sexism Against Women That Still Exists Today