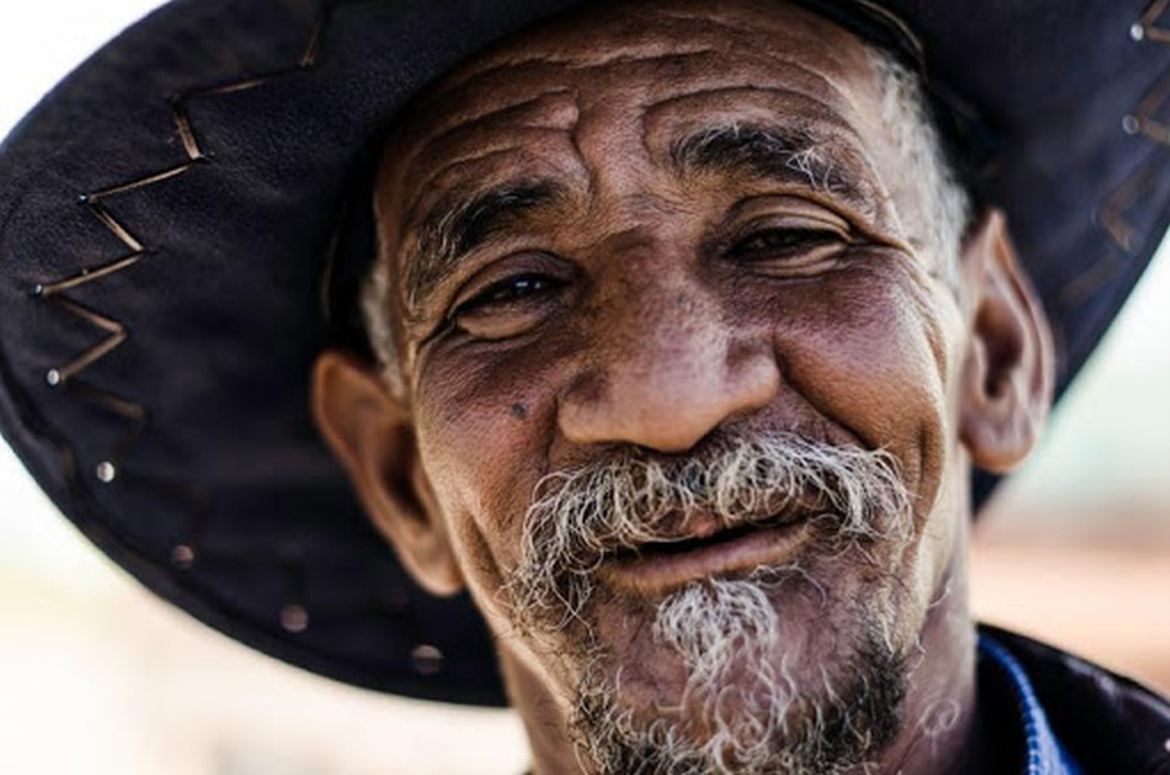 If you’ve been awake at any point since late 2016, you’ve almost certainly heard the term “toxic masculinity.” According to believers in this phenomenon, “toxic masculinity” refers to traditionally masculine traits that are harmful, usually to women or society at large, but sometimes to the men themselves.

There’s no consensus on what these traits are, but commonly listed ones include self-reliance, competitiveness, aggression and promiscuity (something usually promoted for modern “liberated” women).

Masculinity Is Not What Is Hurting Men

Proponents of toxic masculinity seem to overlook a pretty important fact. This is that these traditional masculine traits have been in decline for at least the last 50 years, yet the lives of men and boys have certainly not improved.

In fact, men and boys seem more confused and lost than ever, and their rates of substance abuse, suicide and educational achievement show it. That’s because the reality is, in many cases, these masculine traits are quite healthy and natural for men and boys, and trying to repress them only leads to pain and mental instability.

It should be pretty obvious they’re both wrong. The social expectations of either gender, male or female, are both biological and cultural. The important question is which traits are which, and then, if they are indeed cultural, are they positive or negative.

Traits Shown to Be Naturally Masculine

Having a male genetic profile, that is an X and Y chromosome rather than two X’s, comes with a lot of physical traits. For example, we take it for granted that males grow more facial hair, experience more hair loss and have deeper voices than females.

These traits usually result from the sex hormone testosterone, which men have in concentrations 7-8 times higher than females. Sex hormones like testosterone are highest at two points in men’s lives: First, while they’re in the womb, and second, when they go through puberty.

Testosterone also affects personality and behavior. Scientists have discovered that prenatal levels of sex hormones like testosterone are extremely good indicators. In fact, they’ve discovered a phenomenon called the “digit ratio” where  people exposed to higher testosterone in the womb have longer ring fingers compared to their index fingers. This is then correlated with a lot of behavioral tendencies, including:

Researchers have also associated post-pubescent testosterone levels with personality traits as well. Just like those resulting from prenatal exposure, the traits caused by adult testosterone are many commonly associated with men and simultaneously criticized as toxic: aggression, dominance and risk taking.

But are these traits really “toxic”?

Masculinity Is Good for Men and Good for Society

Someone once told me that sports were “toxic” (and should be banned, of course) because they encourage male aggression and dominance. This is nothing but misandric circular logic. What’s wrong with aggression and dominance? I’m sure that person doesn’t mind the aggression manifested by the soldiers guarding her borders, the firemen saving her loved ones, or even the truck drivers braving dangerous weather to bring her goods.

Yes, aggression can lead to violence against innocents and exploitation, but consider a trait found by the digit-ratio study to be feminine: verbal skills. Verbal skills make it easy for a person to manipulate and bully others, but does that mean verbal skills are toxic? No, and telling girls that their love for words is toxic would cause more harm than good.

Similarly, focusing and exercising their aggression or other masculine qualities can be quite healthy for boys and men. As individuals, it gives them confidence and hones their natural skills and abilities. On a societal level, it takes advantage of a biological phenomenon to benefit everyone, producing brave soldiers, courageous first responders, hard working industrial crews, and confident leaders.

Activities That Can Express Your Natural Masculinity and Improve Health

You may get flak from the radical feminist crowd, but your health and mental wellbeing are more important. There are a number of activities often vilified as “traditionally” or “toxically” masculine that can actually improve your health:

Sports and exercise. Exercise is good for everyone, but men can especially benefit from the competitive nature of sports. They can hone leadership skills and learn from failure. Most importantly, they can focus their aggression in a cooperative, productive way. Exercise also builds muscle and increases testosterone levels, improving confidence and encouraging other masculine behavior.

Meditation and self-actualization. No, self-reliance and independence are not toxic. Men, on average, are less sociable than women, and they often like their alone time. For men, this is a great chance to meditate and learn who they truly are. This can manifest as traditionally masculine activities like motorcycle touring and fishing.

Male-only spaces. Radical feminists have been trying to destroy male-only spaces under the guise of anti-discrimination for years, despite the fact that they readily create and demand government funding for female-only spaces. Male-only spaces are necessary for men’s mental health. Here, men can support each other, learn cooperation and discover together what manhood means for them.

Grooming and pride in a masculine appearance. The vast majority of the time, men look like men. That is to say, they have physical characteristics caused by biological processes like testosterone production. Believe it or not, I’ve seen masculine traits like beards and muscles called “toxic”, but repressing a natural process is terrible for your mental health.

Instead, be proud of your masculine physicality. Tone your muscles at the gym, grow and groom your beard, show off your chest hair. It’s okay to be a man, and accepting yourself for who you are will do great things for your mind.

Be the Man You Are Meant to Be

The problem with both camps, the traditionalists who say that even the most trivial of gender norms is set in stone and the radical feminists who say that any typically male behavior is unhealthy, is that they don’t let you be you.

What Is a THOT? How Female Sexuality...