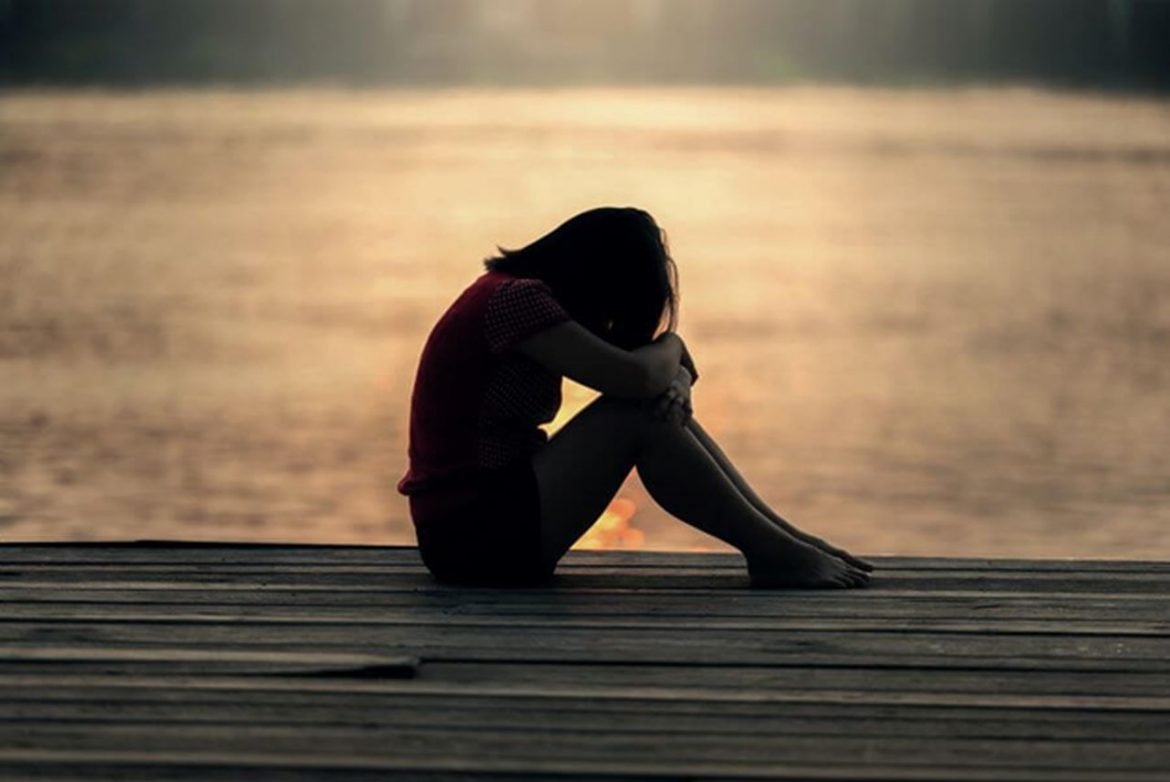 Remember the good old days when parents sent their kids to college to study chemistry, accounting, and world history? Sadly, they’re now just as likely to learn about safe spaces, various gender pronouns, and the perpetual victimization of women.

To be clear, sometimes women are victims. But scientifically speaking, are there really more than two genders, and is oppression for women (especially white women) as common as administrators and women’s studies professors would have us believe?

Especially for parents with daughters, sending an intelligent, confident and level-headed child to college only to have her return months later seeing exploitation and oppression everywhere is a very real possibility.

Thankfully, preventing it may be as easy as appealing to her common sense.

According to definitions.net, gender studies is defined as:

Particularly baffling is “constructions of gender in society.” Such a statement reeks of social ideology — a statement of indoctrinating a student to adopt a very specific belief system without critique and without question.

“Gender studies is an ideology, not a science.”

He also banned the country’s gender studies programs by decree, stating that:

“The government’s standpoint is that people are born either male or female.”

Even as far back as 2016, the writing was on the wall for some aspiring gender scholars.

Then a student and budding journalist at New York’s Barnard College, Toni Airaksinen went from a gender studies devotee to a staunch critic, describing it as an:

Regardless your opinion around the use of various gender pronouns, if the science is out around a particular theory – should it be taught in University setting as though it represents a confirmed and evidenced truth?

However, when it comes to a career to pursue in college, encourage your daughter to pursue a course of study that is grounded in evidence and science — where a fact-based conversation does not automatically lead to labeling either side as anything other than interested in the truth. Ask your daughter if this is true of biology, mathematics or engineering.

2. What Oppression Is and Isn’t

The fact that your daughter is safe and well-fed on a college campus is ample proof she’s not oppressed.

At least temporarily, her tuition is probably being taken care of by you (her parents) or the Federal Government through a low-interest student loan.

She’ll also have great latitude in deciding if she’d rather party than study, which issues to champion, and who she’ll hang out with.

The world over, truly oppressed women have no such luxuries.

There are other countries in the world where women don’t have access to education, and they’re not free to choose their own paths or express their own views. Oppressed women are beaten, raped, forced into marriages as teens, and chained in the holds of fishing boats in distant seas peeling shrimp until their fingers bleed.

If the oppression meme is a life lesson you’d like your daughter to embrace, college is where she needs to be.

Campuses are rife with instructors, counselors and support groups pushing the victimization agenda. However, most of us are capable of discerning which of the following paths is more likely to lead to empowerment.

Ironically, college campuses are among the world’s least oppressive environments.

According to Clinical Psychologist Dr. Shawn T. Smith, most college students have a myriad of opportunities at their fingertips, but for some reason they associate victimization with meaning and worth.

And where it doesn’t exist, they create it.

Summarizing a number of studies on the lives of college students, Greek researchers said the following:

Ask your daughter if it’s possible to experience a sense of “life satisfaction” when you always feel oppressed.

Author, columnist and world-renowned business consultant Dale Dauten may have summed it up best:

It’s a relevant quote, because self-pity is the essence of gender studies.

Do gender studies aim to empower women? The answer is clearly no. Instead, the message should be, “Empower yourself.”

The university system will likely indoctrinate them into believing they’re disadvantaged victims in a world that’s totally biased against them. But by taking a closer, more intelligent look at gender studies for what it really is, it’ll be possible for them to see through the proverbial haze. And when they do, they’ll inspire others, attain more, and be treated with the respect they deserve.

Yes, gender studies is wrong about nearly everything, but young women especially must tread lightly.

According to David J. Ley Ph.D.:

“Critics of our culture of victimhood are often attacked as abusers themselves, perpetuating a culture of harm and assault.”

In other words, purveyors of victimhood don’t take kindly to naysayers.