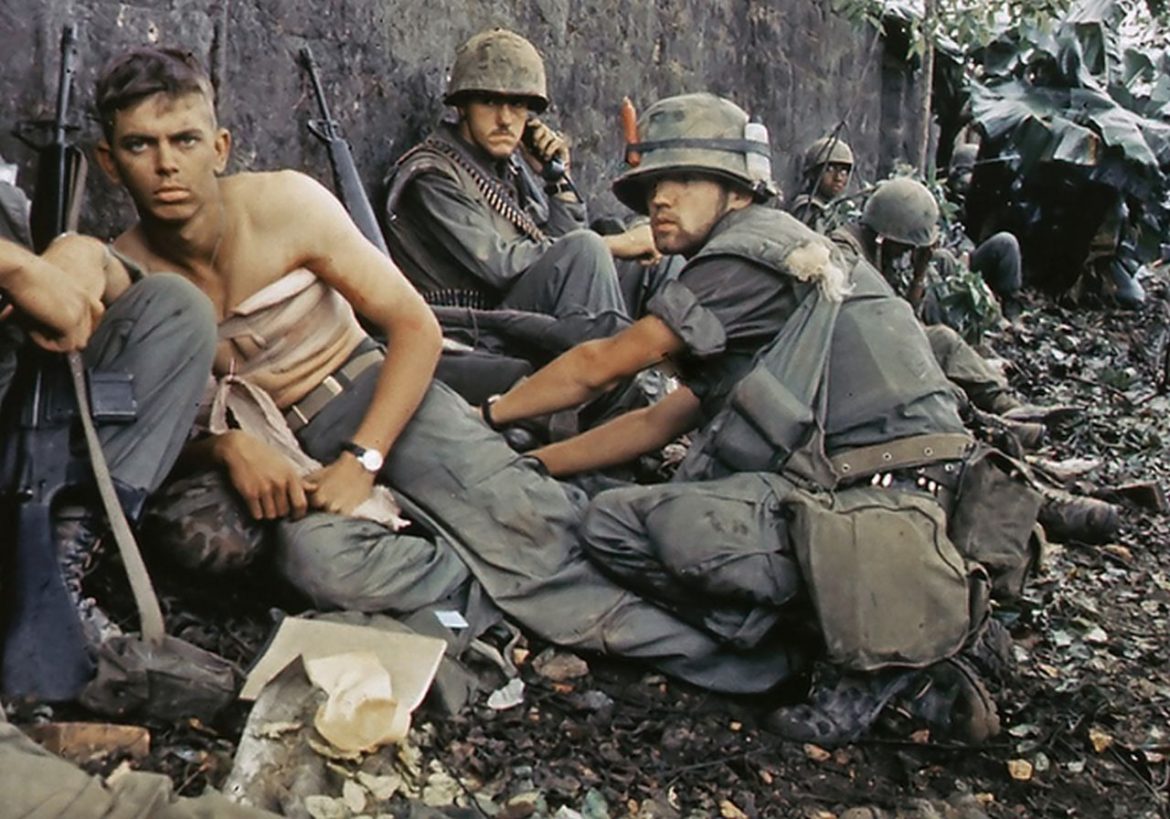 The United States has something called the selective service. Men must register within 30 days of turning 18. If they don’t, they could face jail time and a $250,000 fine. In the event that the US does not have enough people to meet its military needs in times of war, it can then use the selective service to draft soldiers.

Are women in the draft? Despite the equal opportunity of women in the armed forces, the selective service still only requires male persons to register. In 2019, a US federal district court ruled that this was discriminatory and unconstitutional, yet the federal government has yet to take any steps toward altering it. The implications for men in society are profound. It’s time for a change.

The History of Conscription

Conscription is a common practice all over the world. Many countries require a term of service by their young men. Many more require men to register for a draft if it ever becomes necessary.

It wasn’t always this way, though. In the ancient world, military service wasn’t forced on anyone. (Well, except for slaves.) Instead, only a select few were even allowed in the military. It was a privilege, not an obligation. In Ancient Rome, for example, only elite landowners served in the Roman Legions, and only they received the spoils of war.

Things changed in the late 18th Century. Industrialization led to cheap and widely available firearms, and that meant armies needed a lot of cannon fodder. What does it tell you about how society views men that they decided to turn to their teenage sons as a solution?

The Draft in the US

The United States did not use a draft until the Civil War. Attempts to form drafts before this were widely criticized as infringements of civil liberties. (Imagine that.)

Despite extensive conscription by both the Union and the Confederacy during the Civil War, it was a massive failure for both sides. Riots broke out in the North and South claiming that a draft was tantamount to slavery, and wasn’t that what this whole war was about, after all?

Selective service as we know it came to exist during WWI. By WWII, Americans were so concerned about national security that support for the draft became popular. The active draft ended after the Vietnam War, but registration in the selective service, just in case the draft is reinstated, remained.

The Draft Is Discrimination Against Men

An entire obligatory law for only one gender is blatantly discriminatory. Imagine a policy that only forced women to do something. An income tax that only women have to pay. Mandatory community service, but only females have to do it. Compulsory education for homemakers, but just for girls. It sounds ridiculous, right?

Yet the selective service is this and more, a law that mandates you sign up to be cannon fodder, but only if you’re male.

Moreover, the selective service is used as a means to deny men rights. Besides the threat of fines and jail times, men who fail to register cannot receive federal student aid for college, like loans and grants. In fact, if you’re over 26 and didn’t register during the eligible time frame, you are permanently disqualified. You can also be excluded from government jobs. If you’re a male immigrant, you can even be denied citizenship.

Again, imagine something like this in reverse. Want public housing? Men are entitled, but women have to have a baby first. Need a passport? Sure, but if you’re female, here’s an extra fee. Now imagine that the extra fee is signing up to risk your life.

What Does the Draft Say About American Culture?

The most basic cultural implication of a male-only draft is obvious: national defense is a man’s job. That’s just the beginning, though.

Boys are taught from a young age that it’s their duty to sacrifice themselves for women. I remember Spiderman dodging the Green Goblin’s pumpkin bombs to save Mary Jane, only to have her later sit there and watch while he got pummeled.

I remember my dad or grandpa or even me, always having to check out the scary noises while the women remained huddled in bed, locked safely behind closed doors. I remember my teachers and coaches treating any injury or offense to girls as doubly heinous, something still seen in news stories like this one where even when women are disproportionately less affected by tragedy than men, they receive more concern.

For a developing boy, what’s the lesson? Men are disposable. While women have inherent value that must be protected, men don’t. A working class teenage boy with no money or achievements? Cannon fodder is the best use for him.

With this in mind, many things about society start to make sense.

Standard feminist theory explains the phenomenon of men disproportionately filling roles of political and financial power by claiming it’s because we live in a society that gives advantage to men and discriminates against women. Yet this explanation fails when faced with the contradictions of higher male suicide rates, workplace deaths, higher rates of addiction among men, and lower male life expectancy.

Boys are taught from birth they have no inherent worth. Unless they get out there and achieve, they’re no better than cannon fodder. Girls, on the other hand, are taught that their value comes from youth, beauty and fertility. However, more recently, they’re finally being taught that their value can come from achievements too. That there are no limits to what girls can do, if they want to.

Discrimination in the selective service is one area where society has fallen short in this message.

If we’re going to have a selective service at all, it should obligate both sexes equally.

In general, there has been one main argument against this. Historically, only men could serve in the military, so only men could receive the benefits like free education and healthcare. Therefore, only men should have the obligation to serve as well. No opportunity without the liability. Logical.

However, women are now allowed to choose ground combat roles in the military. Women are now in the infantry. They’re fighter pilots and even Green Berets. Yet for some reason we refuse to extend equal rights in the military to every aspect of military service. Specifically the legal requirement sign up to serve the country in time of war, regardless of your gender. And be equally held accountable if you fail to do so.

In this way, we see one of the many ways modern feminism focuses only on women’s rights, without an equal focus on men’s rights. Women now have equal opportunity without equal liability. I, for one, am glad that women finally have the chance to serve their country however they wish. Now let’s achieve true gender equality with equal selective service obligation.

Whistling at a Woman Set to Become...