Home Education Does the Spanish Language Need Activists to Remake It?
Education

Does the Spanish Language Need Activists to Remake It? 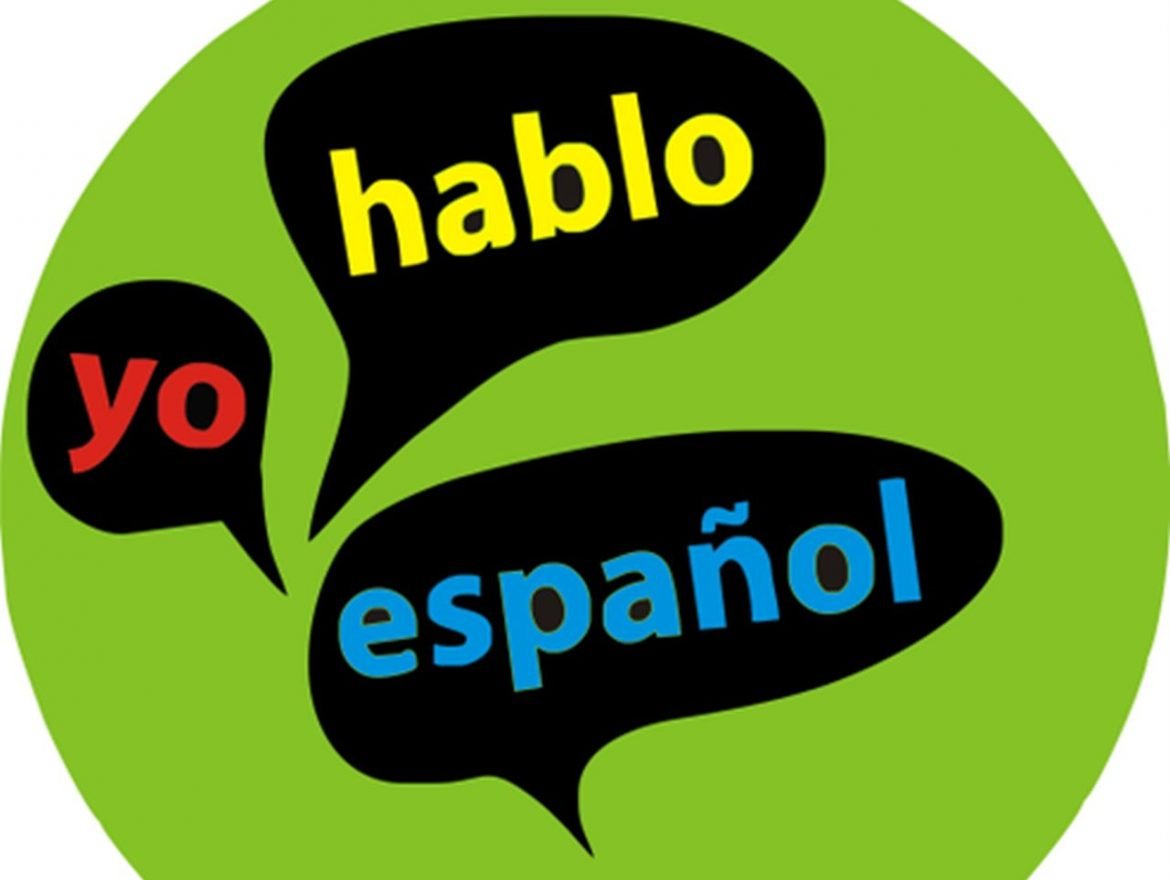 Like most Indo-European languages, Spanish utilizes the grammatical concept called “gender.” In the case of Spanish, most linguists recognize two genders, masculine and feminine, though it arguably has a neuter gender as well in certain situations. Not only are human beings divided into masculine and feminine but other nouns as well. Adjectives must be declined for gender as well.

One particular aspect of linguistic gender in Spanish has long enraged radical feminists and other “woke” activists is that groups including both men and women are referred to using the masculine. Additionally, many feel that the two-gender setup of Spanish doesn’t leave room for the non-binary.

Consequently, these activists have put forth a few different remedies, some more linguistically sound than others and some more accepted by the Spanish-speaking community than others. As a speaker of Spanish as a second language who was once a professional language teacher and who is married to a native Spanish speaker, I’ve decided to set the record straight on these, making it a bit clearer for Spanish learners what their options are if they want to be inclusive.

This is certainly the most ill-conceived way that activists have tried to reform the Spanish language. Instead of declining adjectives or nouns with -o for masculine and -a for feminine, they just use -x for everything. Specifically, a neutral group including both men, women, and non-binary people is referred to as, for example, Latinx, rather than Latino.

Except for politicians like AOC, I’ve never actually seen a native Spanish speaker use this convention, and indeed, a research found that only 3% of native speakers use it with most finding it offensive. It’s not hard to see why. Words and letters are merely symbols for audibly spoken words. How do you pronounce “Latinx”? Latin-ex? As clunky as that is, it’s even worse if we try to apply it to the entire language. Does Rojo become rojx?

Latinx makes for a catchy social media post, which is why it’s so popular with politicians. But it also explains why no common person uses it. If you’re a learner of Spanish and really care about inclusion, avoid this method. You’ll offend far more people than you’ll include.

A slightly better alternative to the -x ending is to use an -e ending. Instead of saying “Latinos” or “Latinas,” you’d say “Latines” to include both genders and the non-binary. This is at least pronounceable, and I have seen native Spanish speakers use it, albeit usually radical activists, not everyday users.

In fact, every time I’ve seen it used, it’s met with backlash from other native speakers who point out it’s incorrect. In reality, this reform makes little sense based on the linguistics of Spanish. Here’s why.

Spanish already has a neuter gender. It’s the -o endings, which is descended from the -um neuter ending in Vulgar Latin. In Spanish, the neuter absorbed the masculine, which traditionally ended with an -e in Latin. This is still visible in words in Spanish that maintain the neuter gender. For example, when considering the words for this, este, esta and esto, este is the masculine, esta the feminine and esto the neuter.

The resulting irony is that using an -e ending is essentially making everything masculine when it previously was in the neuter. If you’re a Spanish learner, you’re welcome to give this one a shot, but I recommend leaving it to natives who are willing to defend their choice of reform before adherents of the Spanish Royal Academy, which has historically rejected it.

This is the only convention I have seen achieve anything like widespread use among native speakers, though more so in Spain than Latin America. As you can see, you essentially just write the -a and -o at the same time using the @ symbol. Although admittedly not aesthetic, it does make more linguistic sense since it’s just shorthand for saying “Latinos and Latinas.”

The only thing to keep in mind is that it doesn’t necessarily include the non-binary, but I haven’t seen that addressed in widespread use. If you’re really dying to be inclusive with your Spanish, this is your best bet.

Spanish Doesn’t Need You to Fix It

When the Spanish conquered the Americas, they made a point of forcing the inhabitants to “speak Christian,” ie, learn their Spanish language. Ironically, the same progressives that criticize this colonialism do the same thing by demanding that Hispanic people adopt the language of their religion, “inclusivity,” even if they don’t even include the native speakers of the language in the decision.

Forcing your political views on a language that isn’t yours is the same colonialism. In most cases, native Speakers of the language nearly unanimously renounce attempts to reform their language. If you’re a second language speaker, you should defer to their preferences.

If you do want to speak inclusively, I recommend you use conventions that have been accepted and achieved at least some widespread use like -@ as opposed to those that blatantly offend the Hispanic community like “Latinx.” In the end, the only people who have a right to reform Spanish are the people who have inherited the language as native speakers.

Men & Boys Deserve to be Educated About Their Own Minds

Teachers, You Are Biased Against Boys and Need...

Teachers, You Are Biased Against Boys and...