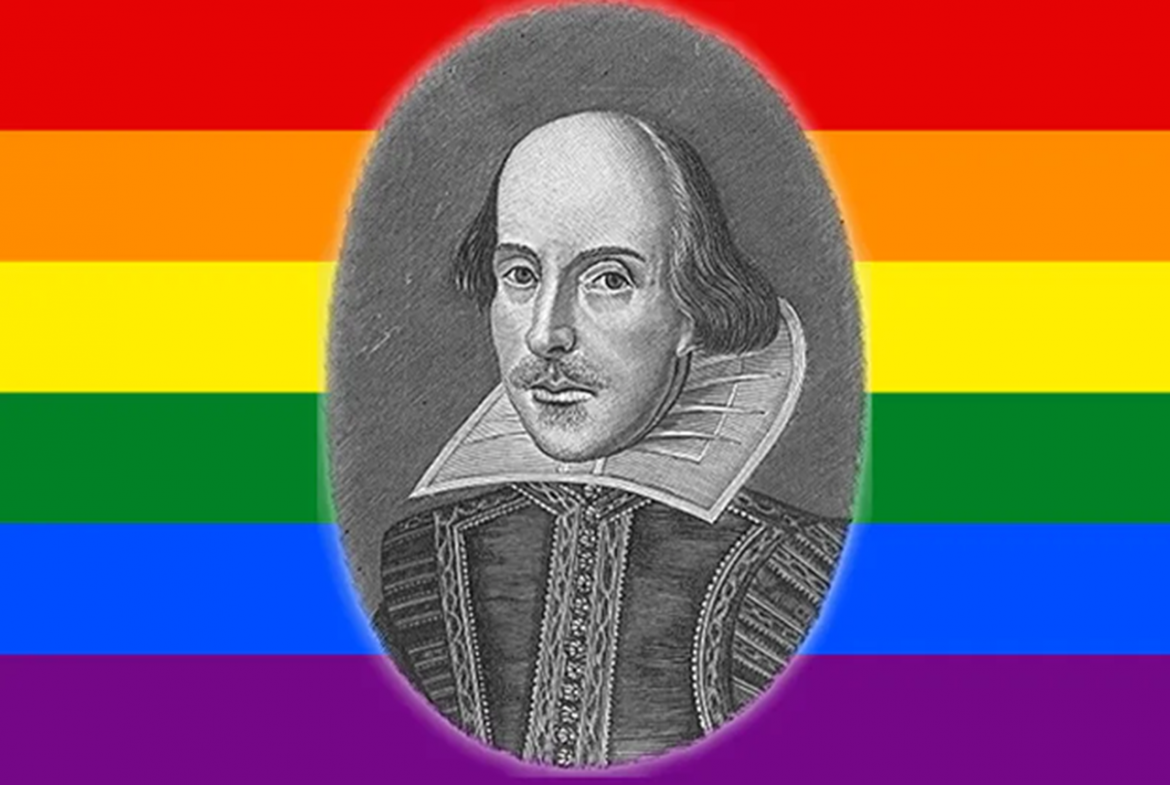 As an English major, I was required to take a full class purely on Shakespeare. A repeated theme of the lectures was the sexual orientation of the great playwright, who my professor was convinced was homosexual.

This isn’t limited to Shakespeare. Rather, it’s in academic vogue to debate the sexuality of historical figures with the self-labeled “progressive” wing asserting many were homosexual, bisexual or even transsexual.

While there’s no doubt that some historical figures did have homosexual relations that weren’t necessarily recorded for posterity, my complaint is with the evidence used to assert such. Almost always, it’s a figure’s diversion from 21st Century gender expectations; for example, a man complimenting the beauty of another man.

These things do not inherently mean homosexuality, both because historical cultures had different gender norms and definitions of sexuality, and because people both today and in the past may divert from stereotypical gender roles without being a different sexuality.

Take an example used as evidence for Alexander the Great’s homo- or bisexuality. At the death of his closest friend and confidant Hephaestion, Alexander was so overcome with grief that he flung himself onto his friend’s body and cried there all day until others dragged him away.

Now, there’s considerable evidence that Alexander the Great was homo- or bisexual (or at least that he had romantic and sexual relationships with men). The problem I have is with using this event to prove that fact.

The implication is that a heterosexual man couldn’t be so begrieved by another man’s death and wouldn’t cry over it. Of course, a modern male gender norm in the West forbids male-to-male intimacy, but there is no reason a man, especially over 2,000 years ago, could not have formed such a close bond with another man. There is nothing inherently sexual about grieving another man’s death.

Similarly, poems where Shakespeare described in detail the beauty of a young man are used as evidence of his homosexuality. Of course, Shakespeare married a woman and had three children, not to mention his many poems describing the beauty of women.

It’s a purely modern phenomenon that a man complimenting the appearance of another man is seen as “homosexual.” Even in modern times, a woman may compliment the beauty of another woman without being considered a lesbian. It’s perfectly reasonable that gender norms 400 years ago allowed men to compliment each other as well, which is indeed readily evidenced by other writings of the time.

Another important question to consider is how historical cultures interpreted sexuality. In the modern West, we readily assign binary categories of homo- or heterosexual with the controversial “bisexual” label offering some kind of tentative middle ground.

Furthermore, we readily attach these sexualities to gender roles themselves. Ie, we expect homosexual men to act more “feminine” and homosexual women more “masculine.” Even a brief glance through the homosexual community of today would disprove this idea. Plenty of stereotypically feminine men prefer sex with women, and plenty of gay men are as stereotypically masculine as they come.

In the case of Alexander the Great, for example, he was a descendent of the Dorians, a major Greek ethnic group that included the famous Spartans. Open homosexual relationships were common in their culture, probably because men and women were normally isolated from each other due to the heavy focus on military training for men.

In this sense, it certainly wasn’t a unique category from which Alexander would have drawn identity. As we know, he also had a wife Roxana, whom he loved quite openly, and had numerous children. In other words, even historical figures who engaged in homosexual relationships were not the equivalent of members of today’s LGBT community as we think of it.

The academics determined to prove historical figures as LGBT ultimately aren’t being quite as progressive and inclusive as they claim to be. Quite the opposite, they’re usually reinforcing gender roles, most often for men.

Even in the modern era, people should be allowed to stray from the assumed gender role without having their sexuality assumed and questioned by society. If a modern straight man compliments other men, takes care of his physical appearance, or attempts platonic intimacy with male companions, we’d probably consider it sexist and regressive to call him “gay.”

Nevertheless, this is exactly what we often do with historical figures who did not even live under the same cultural norms and assumptions that we do today. By claiming people who simply don’t conform to modern gender expectations are LGBT, we reinforce these expectations because it suggests being homo- or heterosexual comes with a separate list of required gender behaviors that are simply unrelated.

We must be honest about the evidence we have regarding the personal lives of historical figures and stop forcing gender stereotypes on those both long dead and still living.

How Google Personalization Creates a False Sense of Oppression

Teachers, You Are Biased Against Boys and Need...

Teachers, You Are Biased Against Boys and...