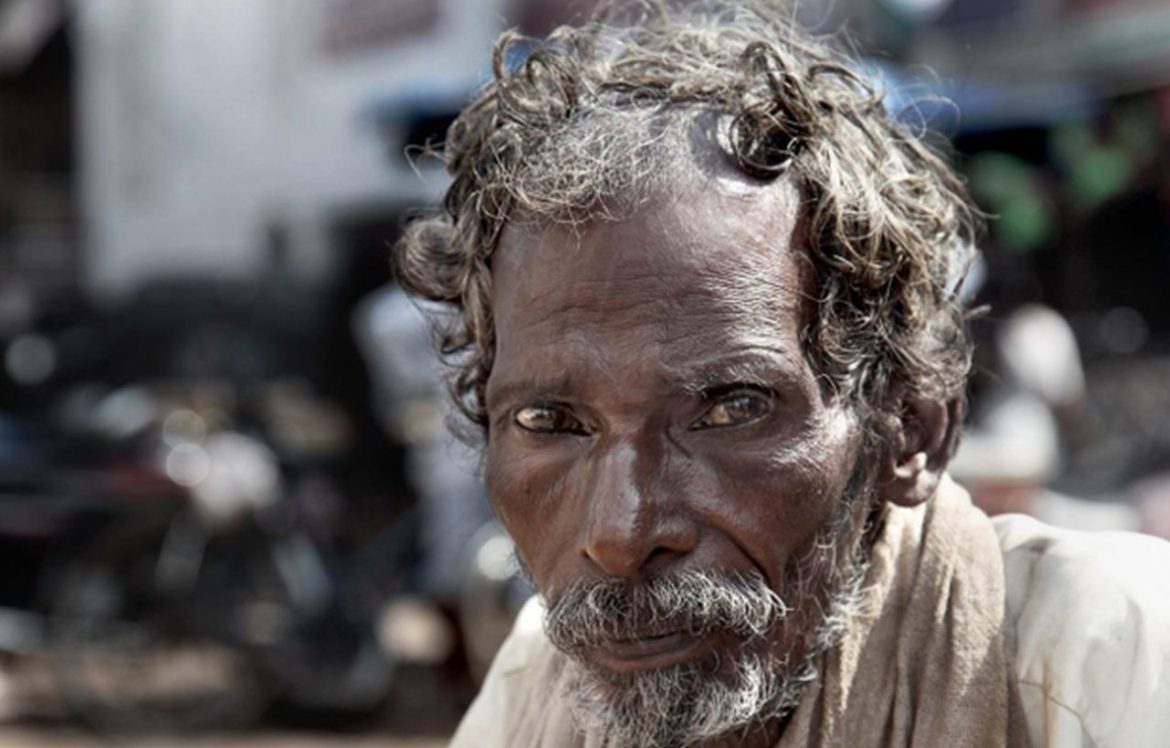 Misandry seems to be spreading around the world at a rapid pace. Instead of addressing the issues that affect both genders to better achieve gender equality, governments and the movements and interests that influence them seem more concerned with benefiting women even at the expense of men.

While this is certainly a global phenomenon, here are seven of the worst countries at present.

Scotland makes the list purely for their MP Hannah Bardell who, in 2021, advocated for a 6 PM curfew for men. Of course, Scotland has had a number of other feminist campaigns, and in 2020 became the first country to make period products free for women. While seemingly a harmless policy, the result is that men must subsidize female-specific health needs. At the same time, Scottish men have a life expectancy over four years lower than women and decreasing at a faster rate. Where is the subsidy for men’s health?

Sweden is lauded by many as a leader in “gender equality.” Of course, what this really means is that laws, policy and culture have created an environment where men are doing worse than women in most metrics. Here are some examples:

India is an interesting case because historically the country has had strict gender roles and social norms in general. However, in the last 50 years or so, the culture has liberalized considerably.

Unfortunately, when it comes to gender equality, it has done so by adopting the Western theory of patriarchy where women are supposedly a class oppressed by men, who are inherently privileged, as opposed to the truth, that both gender roles have different privileges and disadvantages. The result has been a feminist campaign to remove all the disadvantages of the female gender role while retaining all the privilege, leaving men to bear the burden of both.

For example, more than half of Indian men have experienced gender-based violence at the hands of their wives or intimate partners. Nevertheless, almost all resources in India are devoted to women, and men merely accused of abusing women are subject to extrajudicial mob violence that other men are socially pressured into participating in.

In fact, false accusations are a common problem in India with the Delhi Commission of Women finding that more than half of rape accusations in Delhi over a four-month period were false. Nevertheless, the right to a fair trial has been consistently eroded for men accused of rape, and many men are attacked by the mob before their trial arrives anyway.

Kenya makes the ranks because it’s the focal point of the mass male genital mutilation campaign in Africa at the hands of the UN, WHO, and Bill and Melinda Gates. This is called the VMMC Campaign, or Voluntary Medical Male Circumcision. However, there is nothing “voluntary” about it since it sets quotas for circumcising adolescent boys well under the age of consent, often without even the consent of their parents.

In countries like Kenya, governments receive international funding based on the amount of circumcisions they perform, and this leads to misandrist propaganda and ethnic discrimination. In many unfortunate circumstances, dominant ethnic groups forcibly circumcise young boys in ethnic minorities in order to secure grants and funding.

Russia has one of the biggest gaps in life expectancy between the genders, with women living over 77 years but men less than 67, more than a 10-year difference. Russian men also have exceedingly high levels of alcoholism and drug addiction, mental illness, and suicide, but there is minimal assistance for men.

At the same time, Russia has military conscription only for males. Men aged 18-27 are required to serve at least one year in the military, and failing to do so is punishable by up to two years in prison.

While many Western countries have conscription laws that discriminate against men, Russia is unique in that it actively uses these conscripts in wars of aggression. Specifically, the Russian government admitted on March 9 that it has been using conscripts in its invasion of Ukraine.

Spain is currently in the midst of a feminist moral panic that aims to convince the public that men are murdering women en masse. This is despite the fact that gender-based violence in Spain has decreased nearly 50% in the last two decades and that the majority of homicide victims in Spain are men.

Nevertheless, Spanish school children as young as six are forced to listen to presentations about the evils of men and masculinity and the oppression of women in a country that actually taxes men at a higher rate than women in certain situations. In fact, gender-based or domestic violence in Spain is referred to as “violencia machista,” or “masculine violence,” implying that men are necessarily the perpetrators and masculinity is the source of the problem.

It’s hard not to include the US on the list when it has by far the highest rate of infant male genital mutilation in the Western world at over 75%. In fact, in a blatant case of corruption, the American Pediatric Association promotes the procedure based on bunk, disproven science that has been discarded by most other national medical associations, merely so hospitals can bill insurance companies for a needless surgery.

Additionally, the US still maintains selective service laws that deny men federal student aid unless they have registered. This would allow men to be drafted if the need ever arose.

Finally, the US has a terrible case of mass incarceration, with the country housing more than two million prisoners, or over 20% of the world’s prison population despite having only 5% of the world population. Naturally, the vast majority of these prisoners are men. Studies have found that the courts actively discriminate against men, giving them 63% longer prison sentences than women for the same crime.

Australia tops the list when it comes to misandrist countries. Anyone paying attention to gender issues and news will notice nearly daily stories of appalling events and practices on the part of the Australian government, not to mention the general culture. Here are some of the worst examples:

Meanwhile, Australia has one of the highest circumcision rates in Western countries: 27%. A number that should be 0 in a country that purports to care so much about gender equality. Moreover, the massive resources directed toward domestic violence and mental health are widely denied to men with many stories of men being turned away by police and social workers

The Myth That Abortion Laws Are Men Legislating Women’s Bodies