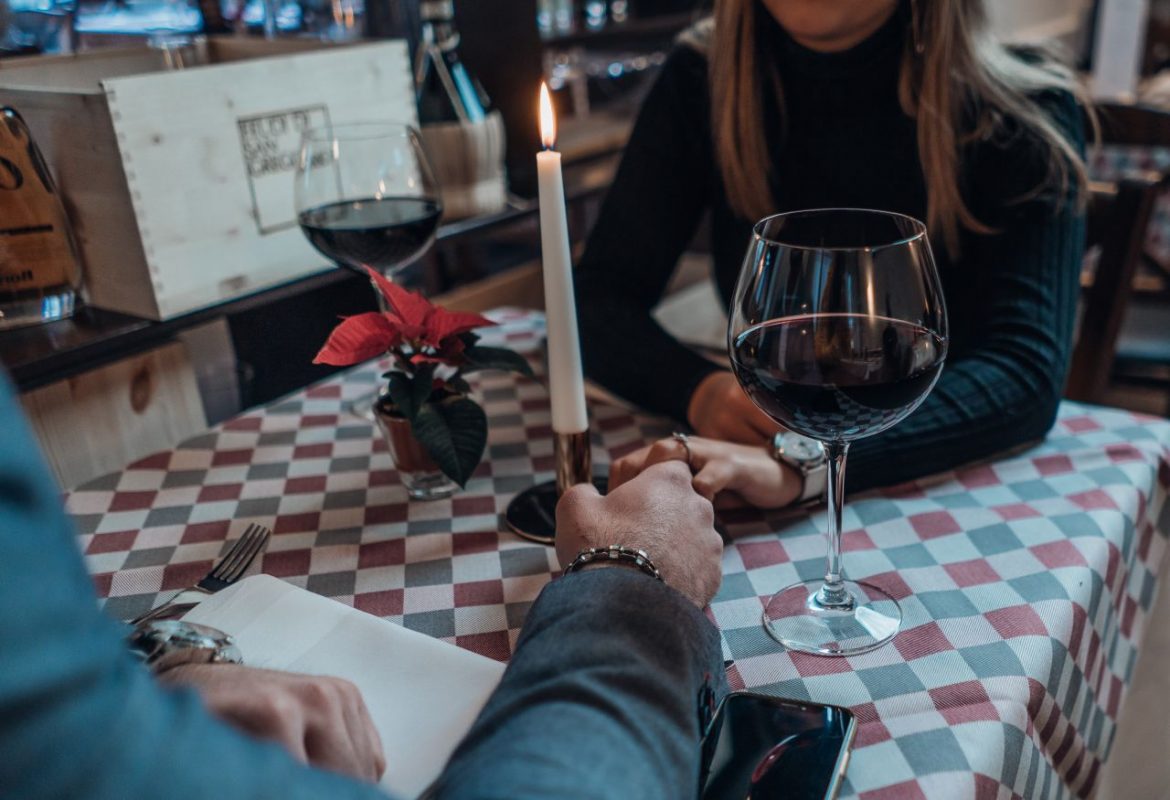 Marriage may seem like risky business these days. Especially since about 39% of marriages end in divorce.

But that doesn’t mean if you decide to get married that you have a 39% chance of getting divorced. You can dramatically reduce those odds if you’re very careful in selecting who you decide to tie the knot with.

This article is geared toward guys who are looking for a potential life mate, simply because there are countless articles online for women and dating. There are precious little resources online to guide men in the dating game.

How to Choose a Perfect Wife

Thanks to science, there are very specific things you can look for in a woman when you date that will dramatically improve your chances of having a happy marriage. The following checklist is based on statistics that show the characteristics of women who typically end up in troubled marriages.

Now, this list won’t help you if you, yourself, make up a member of the population of men who’s at high risk for divorce (alcoholic, philanderer, etc.) But if you’re one of the good guys – this checklist will help you hook up with one of the good girls.

1. Ask about her education.

Apparently, education leads to a stronger ability to communicate with a spouse and work out any differences. So if you want to improve your odds of a good marriage, be on the lookout for a woman with a college degree.

2. Ask about her father.

One study conducted at Wake Forest University that studied father-daughter relationships found that girls who grew up without a father in her life was more likely to divorce, or experience marital problems.

Researchers theorized that children from divorced families – especially if the children are kept from the father – don’t learn important relationship lessons about communication and compromise. Instead, they learn that leaving a relationship is a viable option rather than talking things through and working as a team.

Girls who grew up without a father-figure also, according to researcher Linda Nielson, never developed a meaningful relationship with their fathers and so aren’t as experienced as other women at male-female relationships.

Meaning, if you’re dating a daughter of divorced parents – you’re taking quite a gamble.

3. Ask her opinion about feminism.

In a study at the Oslo and Akershus University College of Applied Science in Norway, researchers studied about 20,000 men and women aged 18 to 79. The study examined answers about:

The results of the study found that couples that held “modern” (untraditional) views about the division of household labor tended to get divorced as significantly higher rates. The study specifically noted that it was the couples where men equally split household chores that were at the highest risk.

While countless articles across the internet speculated lots of reasons for this – of course blaming men for not being able to handle the extra duties – all of these articles missed the point.

All too often the division of labor isn’t actually equal in most couples where men do half the household chores, because these men are also expected to do all of the things they’ve always traditionally had to do — home maintenance, auto maintenance, yard work, and many times even working at least full time as a sole or primary breadwinner.

This modern feminist ideal of 50/50 household chores goes well during the first years of marriage, until it starts to sink in that the division of labor isn’t actually equal. Then, the resentment starts.

Setting aside any sort of explanation, one basic fact is clear from the study – those with “modern” values about non-traditional division of labor have a much higher likelihood of divorce. Meaning – if you date a feminist, you’re pretty much guaranteeing a future divorce. In fact, feminists find divorce “liberating”.

So, why put yourself in the crosshairs to begin with? Just leave that first date, and let that independent woman cover the tab.

Women initiate nearly 80% of all divorces. You can learn a lot by the reasons provided by the types of women who decide to divorce.

One of those reasons is “indifference or cluelessness of the husband to their feelings.” Translated, this could easily mean that the woman expected the man to read her mind – she didn’t have the communication skillset to share her needs without beating around the bush or playing games.

How can you test this on a first date? Ask her what she thinks looks interesting on the menu. A clear and confident decision is a very good sign. If she offers suggestions for things you might like – even better. She knows what she wants and knows how to communicate it well.

If she can’t seem to make up her mind or bases her decision on yours, it’s the sign of co-dependence and potentially a personality where her decisions and emotions depend too much on what you do or say.

5. Does she show too much interest in your job or earnings?

Another reason divorced women give for divorce is “money problems”. This is a sign that they were seeking marriage more for financial security than for companionship or love. This is a common trap far too many men fall into.

If you’re being married for your money, you’re likely to be divorced for your money. Luckily, this is one of the easiest types of women to sniff out. She typically will order the most expensive item on the menu. She is quick to ask about your job. And when the bill comes, she’ll look at you expectantly.

6. Has she been cheated on in the past?

It’s nearly impossible to gauge someone’s libido on a first date, let alone a second or third. But what you can do is ascertain problems in the bedroom department based on past relationships.

When boyfriends or husbands cheat, most people are quick to blame the boyfriend for being a jerk (which he is if he was unfaithful). But in the real world, we know there are always two sides to every coin.

In fact, of all of the reasons people usually give for cheating, lack of love, sexual desire, and neglect are some of the most common. Resisting the kneejerk reaction to immediately label the cheater a monster, you can actually learn a lot from relationships where a person is repeatedly cheated on.

It may be (but is not always) a sign that they’re either very cold in the bedroom (low libido), or they use sex and intimacy more as a weapon than as a resource to bolster a healthy relationship.

Someone who was cheated on once isn’t necessarily a sign they’re that type of partner, but if they complain about a long line of relationships where that’s the case – it should raise alarm-bells.

7. Is she too young for a serious relationship?

People who get married as teens are twice as likely to get a divorce as those who marry when older. In fact, the likelihood of divorce drops significantly the older women get.

In fact, considering the fact that the rational part of a person’s brain isn’t fully developed until they’re about 25, dating anyone in their early 20’s significantly increases your risk for future divorce.

You should know a person’s age long before the first date, considering most online profiles include it. But if they don’t, do your best to find out their age as soon as possible. The older they are, the better.

One of the best chances you have at having the lowest odds of divorce would be finding an egalitarian woman who recognizes this social hypocrisy and disagrees with it. Such a woman will be far more interested in a truly equal relationship with you, and won’t take all of your contributions to the relationship for granted.

Either way, dating these days certainly isn’t easy – so if you’re a single guy out there looking for a relationship, we wish you the best. Hopefully, you come across one of those amazing egalitarian women in your quest for love.