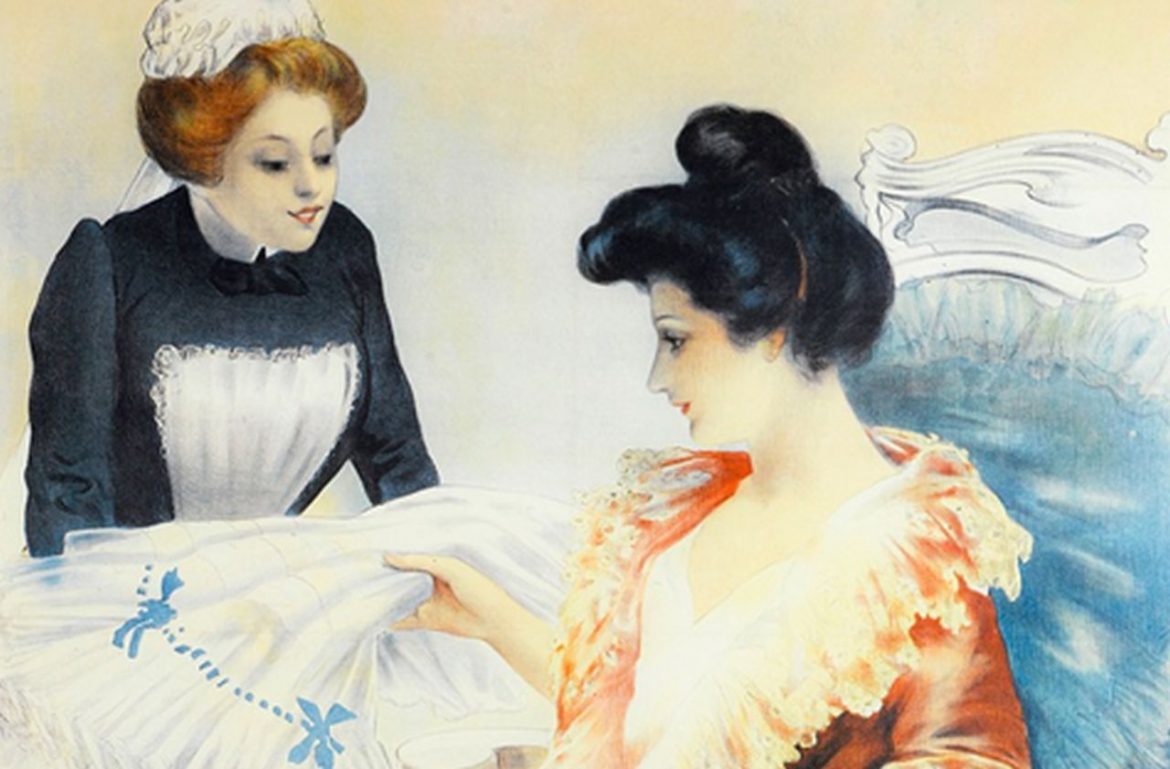 As worldviews become increasingly dogmatic, they usually require more and more cognitive dissonance to stomach. For example, radical feminism has little to do with gender equality. Rather, it’s become a dogmatic cult that must maintain moral superiority over its opponents at all costs.

In the case of feminism, moral superiority and the corresponding casus belli used to ridicule and harass political opponents are gained through maintaining a narrative of victimization and oppression.

The Definition of Benevolent Sexism

This is most obvious with dogmatic feminist concepts like “benevolent sexism.” They attempt to paint themselves as victims even when the situation is the exact opposite: One where women receive privilege.

If they truly cared about gender equality, feminists would address stereotypes that provide privileges and disadvantages for both genders rather than trying to cover up their own privilege with methods that any objective party can see are totally convoluted and hypocritical.

You’d think this would be impossible, but you underestimate the ability of feminist zealots to invent newspeak concepts to manipulate the truth. Basically, “benevolent sexism” refers to positive stereotypes and privileged positions for women.

A famous example is the women-are-wonderful effect. This is a phenomenon discovered by multiple studies and researchers where people readily assign positive moral attributes like “good” and “happy” to women and negative attributes like “bad” and “trouble” with men.

The fact that society sees women in a more positive moral light actually causes a lot of problems for men. It gets men 63% longer prison sentences for the same crime because judges are more likely to view men as hardened criminals, but women victims of circumstance. It also results in men winning custody of their children just 10% of the time because they’re automatically seen as less loving and nurturing.

Quite often, the exact opposite is true, meaning the custody decision is not only detrimental to the father but the children as well.

Nevertheless, feminist scholars and activists conveniently gloss over the major examples of discrimination against men caused by this gender stereotype. Instead, they call the women-are-wonderful effect an example of benevolent sexism against women.

The Third Law of Gender Stereotypes

The idea of benevolent sexism overlooks what I like to call “the third law of gender stereotypes.”

While it’s true that positive gender stereotypes can negatively affect that gender, like the women-are-wonderful effect boxing women into caretaking roles, this hardly seems like it should be the focus.

We could do the same thing with positive male stereotypes. For example, men are stereotyped as physically stronger and mentally tougher than women. This boxes men into doing physically laborious and dangerous jobs.

Yet you’ll never see a feminist decrying this as “benevolent sexism” against men. Instead, they focus on how the negative stereotype of the weaker woman has limited women’s career choices.

This would be like white people claiming that the fact that judges and juries typically give them lesser sentences for the same crime, is actually a form of benevolent racism against whites because it boxes them into being expected to be more law-abiding.

You would logically see this as absurd, but claiming positive stereotypes for women are actually examples of discrimination against them is no different.

Let’s have a little common sense. Benevolent sexism is just a way to explain away female privilege and ignore sexism against men.

If feminists really cared about gender equality, they’d address examples of sexism against men for what they really are. Not only would this provide more opportunities for and help prevent discrimination against men, it would better serve feminists’ purported purposes too. They’d certainly look far less hypocritical.

Including Mens’ Issues Forms a United Front Against Sexism

By including men and addressing their problems, they would create a united front and also help eliminate the unpleasant side effects that “benevolent sexism” has caused women as well.

I have yet to see this happen. Instead, the feminist dogma and narrative of oppressive men and victimized women always wins out.

I do believe, however, that if we start speaking clearly and telling the truth, this dogma cannot survive. That’s why I’ll be the first to say that “benevolent sexism” does not exist, but sexism against men does.

The European Union (EU) is Making Gender Equality the Heart of Its Foreign Aid Program – But Why?

Gender Equality and Where Feminism Gets It...