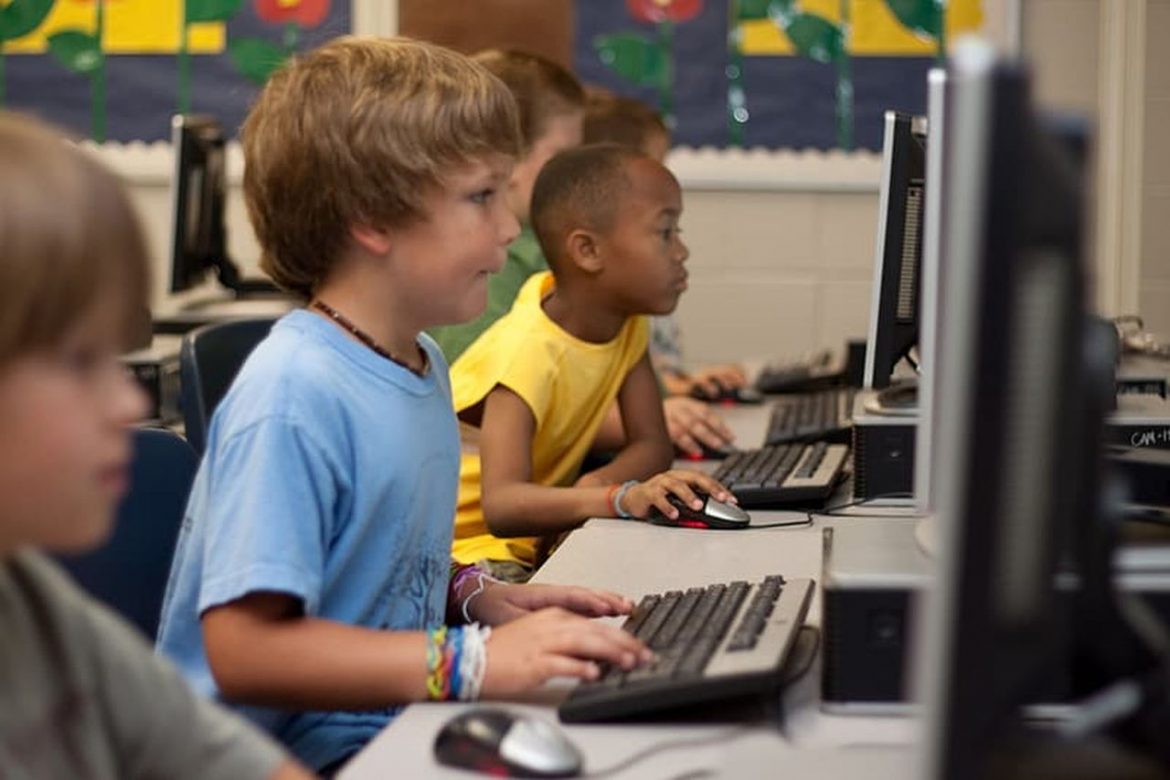 A fallacy of equivalency often rears its ugly head when people discuss gender. When people talk about “equality”, they often conflate “equal rights” with “equal as a matter of fact”.

There are many feminists, for example, who believe (based on what they write in books, social media, and online articles) that not only should women have the same rights as men, but that they are biologically, mentally, and in all other ways equal to men.

This view is not only false, but actually harms the goal of achieving true equality of the sexes. It’s an overly simplistic statement to say that boys shouldn’t be boys, and girls shouldn’t be girls.

Men and Women are MOSTLY Alike

Associations like the American Psychological Association, claim that men and women are mostly alike:

A 2005 analysis of 46 meta-analyses that were conducted during the last two decades of the 20th century underscores that men and women are basically alike in terms of personality, cognitive ability and leadership.

While this claim is mostly true, it is often misunderstood or misrepresented in mainstream media. It’s true that men and women have similar abilities in regards to personality, cognition, and leadership, but this does not mean that men and women are physically or cognitively identical.

Research shows that the minds of men and women differ significantly. A recent University of Cambridge study (again) recently proved this fact:

How Male and Female Cognition is Different

In Stanford Medicine’s article, entitled, “Two Minds – The Cognitive Differences Between Men and Women”, the following findings were discussed:

It’s fascinating to observe how public discourse in society today is only allowed if the point being made somehow paints women as superior in some respect. Mainstream publications, public figures, and politicians feel safe to highlight research or evidence that details only aspects where female cognitive abilities, on average, tend to surpass men.

Any article, public figure, or politician who did the opposite — highlighting evidence that shows where men on average are superior cognitively, there would be a public outcry. It’s only publicly acceptable to highlight research that shows where women are superior, but not the other way around.

This hypocrisy stems from years of feminist social indoctrination that says “thou shall never highlight where men statistically do better” — anyone caught doing so will be labeled a misogynist, and potentially “cancelled”.

This social rule would be fine if it were applied equally for both genders, but it is not.

How Male and Female Biology is Different

Women were rated as warmer, friendlier, more anxious, and more sensitive to their own feelings than men. Men were consistently rated as more assertive and open to new ideas. A 2008 study confirmed the findings, as well as a study in 2005. A 2013 study showed that these differences develop early in life.

These are just some of the physical differences between men and women that are often ignored. There are many more.

It’s 100% true that women and men should be considered equal, legally and socially. From a value standpoint and speaking of opportunity, men and women ought to be valued equally as human beings, and enjoy the same access to opportunities.

However, pretending that women and men are cognitively and physically identical is nonsensical. All data from all serious studies, consistent now for decades, has proven that men and women have a significant number of cognitive and physical differences – and this is a good thing.

However, highlighting those differences in response to clear gender discrimination in society is where things get hairy. Let’s take the requirement for only boys to register for Selective Service in order to access federal financial aid for college and access to government jobs as an example.

It’s interesting to note that when it’s pointed out that women don’t have to jump through these same legal loopholes for the same access, the most common response is that “women are weaker so shouldn’t have to be drafted.”

Yet, when Google employee James Damore pointed out that the gender disparity in technology is more related to cognitive differences between men and women than discrimination, he was subsequently fired.

So — why is it okay to use biology as an excuse in the cases where men are discriminated against, but not in cases where women are? This is the answer to how to achieve “true equality”. We need to make up our minds.

If we are not going to use biology as an excuse, then the rules must be applied equally regardless. We must require women to sign up with selective service, and we must work harder to encourage young girls to go into technology fields.

If we take the James Damore case as precedent, then if you reply to Selective Service discrimination using biology as an excuse, then you should be cancelled (fired) too.

However, if we decide it’s okay to use biology as an excuse, it needs to be okay to make the point that James Damore made. Girls may never choose to enter technology in equal numbers boys do.

Either solution is fine – but it must be applied equally toward both genders. That’s what true equality is all about.

Here at WokeFather, we support not using biology as an excuse. There are always outliers – those people who don’t line up with the statistics. Providing them equal opportunity means not assuming someone you meet is going to be, act, or perform a certain way simply because of their gender.

There are plenty of women who are just as capable as men in combat roles, and for those who aren’t, being drafted would not mean serving in a role that doesn’t require skills or abilities they don’t have – instead serving in roles that capitalize on the skills they do have. But this should be judged on an individual by individual basis, not based on gender alone.

The differences between sexes only show us a generally equal number of different strengths that each gender has. It does not show that one gender is superior to the other, overall.

Understanding the general differences between the sexes will help us better assess gender issues with a balanced, honest perspective.

Toxic Masculinity and the Women are Wonderful...