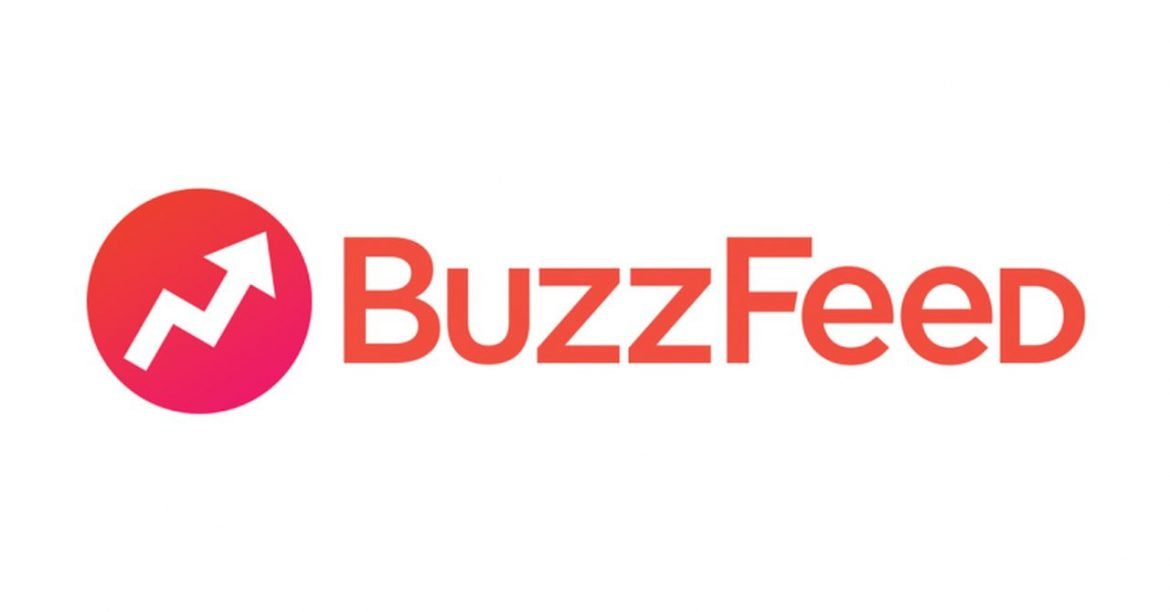 On March 9th, BuzzFeed laid of 47 U.S. employees in an effort to increase the company’s profitability. However, staffers inside the company claimed that the reason the company isn’t doing well is due to not enough resources applied to promote the site and content under Verizon Media.

The leadership however, gave their reasons to the press:

“We want to ensure the homepage remains a top destination on the internet. We also want to maintain high traffic, preserve your most powerful journalism, lean more deeply into politics and breaking news, and build a stronger business for affiliate revenue and shopping content.”

What is particularly noteworthy, is the comment around “powerful journalism”. One may be forgiven for assuming that the names of those laid off were chosen because their journalistic integrity fell short.

In this article, we’ll highlight a couple of names in the list of those laid off that we noticed and explore some of the content they produced over the years. You can decide for yourself.

This young woman wrote such spectacular articles as one where she quizzed readers on the various parts of the female reproductive system. Because we know feminists are obsessed with their own genitals, and regularly complain that no one cares as much about them as they do.

Yes, the United States cares so little about female genitals that they pass laws protecting the integrity of infant female genitals and their body autonomy, but leave infant males’ genitals to be sliced up at epidemic levels.

And then there’s her list of the best comebacks women had to men in 2018. Of course one was a made up meme someone dreamed up with something no man actually said. Most were things hateful feminists posted on Twitter about men, and not even a response to an actual man. The rest were carefully cherry-picked responses to buffoons who couldn’t even spell.

There were so many better options to choose from across Twitter that involve well-written male (and female) responses to hateful feminist tweets, but of course those make sexist women like Andrea look like morons – and Andrea couldn’t possibly include those, could she.

With severe gender bias in all of her articles, and an obsession with making men out to be villains in both her articles and in her Tweets, I think it’s safe to say BuzzFeed’s decision was a good one. One fewer place on the internet publishing this kind of hateful content is always a good thing.

Cora’s articles weren’t quite as juvenile or amateur as Andrea’s, but they were equally as biased and poorly researched. Take, for example, her article on companies allegedly “eliminating” their gender pay gap. The title itself is carefully worded to imply to the reader that several things are already true as of the writing.

Of course neither of things was true. Elan Musk simply stated that he was committed to conducting an audit to look for any pay gap. The actual results of audits in the article disproved the gender pay gap itself. Apple’s audit turned up a “99.6 cent per dollar” gap — within the margin of error and essentially non-existent. And Google clearly stated no gender pay gap existed at all.

Which ironically wasn’t actually true. After Google’s own internal audit, they actually discovered a very real gender pay gap against men, and had to increase salaries for a number of men to make pay equitable for the same roles.

The saddest and most intellectually corrupt line of the article was the last one, where Cora, not to be deterred in light of the evidence in her own article that debunks the gender pay gap, makes the claim that “Nationally, the median woman who works full time makes 79 cents for every dollar the median man makes.”

Her source? The U.S. Census data. Yes that’s right – she didn’t look at job roles at all. She ignored hours worked, higher pay for dangerous work, or time off taken from the job – just blanket overall pay by population. A disgusting manipulation of data for any journalist.

Will BuzzFeed Layoffs Fix the Problem?

Unfortunately, while a fair portion of the laid off writers at BuzzFeed were definitely sexist bloggers, there is a larger systemic issue in online publishing that remains.

These very writers are likely to quickly land writing gigs at other sexist, hate-filled publications like Jezebel, mother.ly, and Everyday Feminism.

The problem is a social one. It’s the acceptance of anti-male bias while anti-female bias is avoided and condemned. It’s the hypocrisy of publishers who claim to believe in promoting human rights and gender equality, while publishing the very exact form of sexism and hate that they claim to be fighting against.

It’s misandry promoted by a media industry that injects hateful misandry into movies, TV shows, and even advertisements – at a time in history where any form of gender-based hatred should be condemned by everyone.