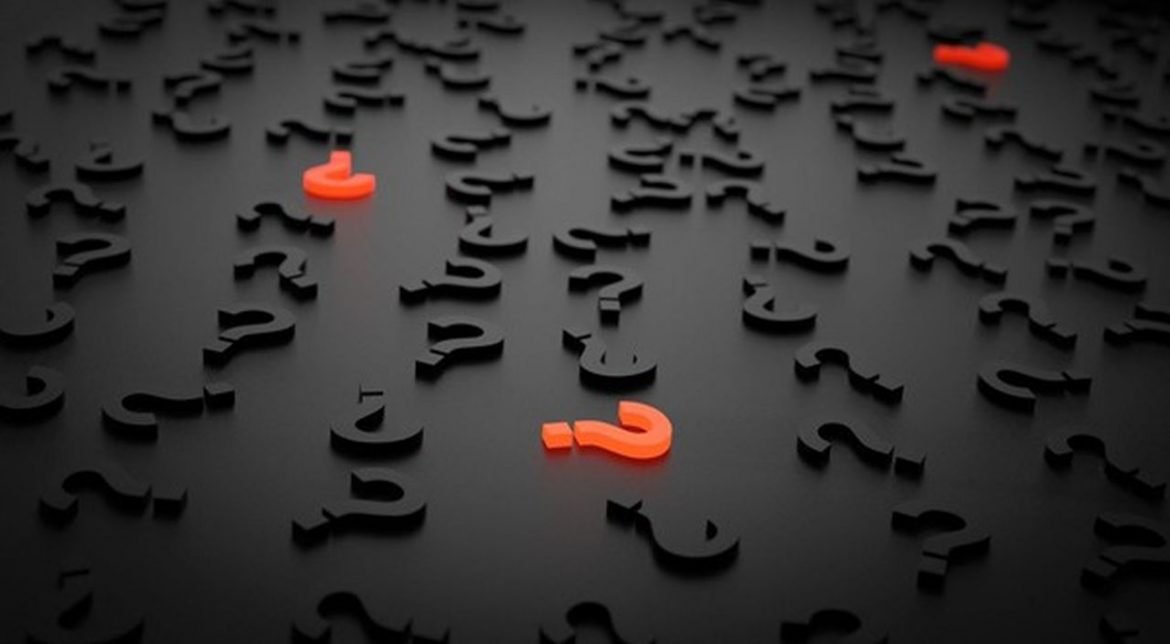 Breaking news! Pizza is not called pizza anymore! People feel it is too gendered, but circle is not an option either, as that would basically be fat shaming. Cheesy slices are out of the question, since that’s obviously an attempt to incite violence toward people who are lactose intolerant.

The only solution is to propose a new exceptionally diverse name. We present to you – food which has more food on top of it!

Feels kind of absurd huh? This is what Democrat Emanuel Cleaver did when he decided to end his prayer for the new Congress with “amen” and “awomen”.

As most of you already know, “amen” has nothing to do with gender. Hebrew scholars have already pointed that out. As any normal dictionary states, it roughly translates into “so it be”. Mr. Cleaver is an ordained United Methodist pastor, so our guess is that he understands the true translation of the word.

After some backlash and meme-generating from the friendly internet, the democrat stated that this was just a “light-hearted pun” he used, to show his appreciation of how many women were now serving Congress. It would be interesting to see however, what he would say if people hadn’t reacted to the event in such a negative way, but instead praised it.

Perhaps he would happily confirm that the term was meant to be inclusive and maybe in a couple of years people would use it as a normal part of prayer. Society nowadays is going berserk over gendered pronouns, so it would not be a surprise if “awomen” was eventually accepted officially.

We already eliminated “sexist” terms like firemen and policemen, why not change a solemn prayer to make it more female appropriate?

The “awomen” fiasco is not a mere coincidence. Just days before it, House Speaker Nancy Pelosi proposed the House of Representatives to eliminate terms like mother, father, aunt, uncle, son and daughter, and exchanging them for parent, child, sibling.

America is slowly, but persistently entering an Orwellian type of world, where legislations are regularly being proposed to terminate or “change” particular words, to suit a particular group of people or their agendas.

Many have said that Orwell’s novel “1984” was ahead of its time and we can clearly see why. For those not familiar with the novel 1984, the imaginative world Oceania is controlled by a government which is fifty percent mental and fifty percent genius, if you are into stuff like dictators of course.

The dictatorship controls the past, present and future generations by creating a new set of language called “Newspeak”. By eliminating words and changing others, which are thought to be conflict with certain policies, the government creates a dystopia where your own thoughts cannot be expressed, simply because there are no longer any words for them. Only “approved” thoughts are allowed to be spoken in the correct way.

The principle of “Newspeak” can be found in the breath-taking video below:

The current situation in America may not be as extreme as Orwell’s dystopian world, but it is headed there. This is why “awomen” is not just a play on words or a funny pun. We shouldn’t just let it slip through the cracks.

The Difference Between Being Inclusive and Being A Bully

We’ve mentioned countless times that we believe and strive for equality between all races and genders, but the current situation in the US seems to dance carefully away from that ideal.

Future generations are growing up to believe they live in a society where women are treated horribly in America and that the best solution for this is to cut anything at all that may benefit men in any way, protest against men without letting them speak, and impose special types of language that prefer women and villainize men (like “mansplaining” or “manspreading”).

Core to all of this is eliminating the simple principle of free speech.

Extremists who impose these beliefs do not use their power to help people or make the lives of citizens better. From what we’ve seen so far, these extremists in Congress are only working to make their loyal supporters feel like they’re victims of society – and that the “opposition” are a bunch of terrorizing, hateful villains.

Our belief is the best way to bring unity to America is to stop turning fellow citizens into villains, and instead start promoting respect and empathy for everyone. Regardless of race, gender, religion, or sexual orientation.

“It was so much easier to blame it on Them. It was bleakly depressing to think that They were Us. If it was Them, then nothing was anyone’s fault. If it was us, what did that make Me? After all, I’m one of Us. I must be. I’ve certainly never thought of myself as one of Them. No one ever thinks of themselves as one of Them. We’re always one of Us. It’s Them that do the bad things.”

It’s time to stop looking at your fellow citizens as “Them”, and recognize the negativity in your own speech or in your own beliefs about “Them”. Because ultimately, if you embrace hate in your path to achieve a better world and work to villainize an entire group of people based on their demographic – it won’t be too long until you find yourself on the wrong side of history.

The world will eventually understand that you, yourself, were the very villain that you claimed to be fighting against.

Climate Feminism: End of the World, Women Most...