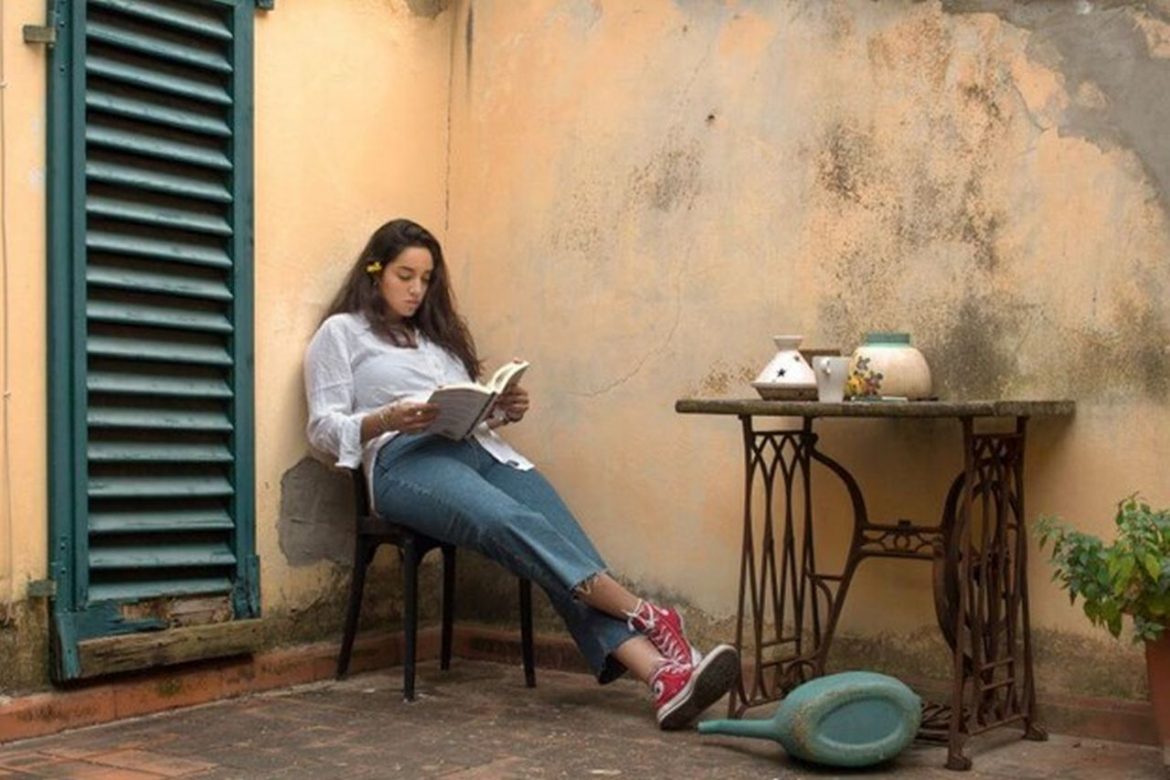 Co-produced by famed documentarian Ken Burns and Lynn Novick, the six-hour film Hemingway (first aired on PBS in April of 2021) delves into the work and often turbulent life of one of America’s most influential writers.

Though these days Ernest Hemingway is often regarded as the consummate “hypermasculine” man, according to Matthew Wills’ April 2021 article in JSTOR Daily titled Ernest Hemingway and Gender Fluidity, the author of epic novels including The Sun Also Rises, A Farewell to Arms and For Whom the Bell Tolls may have been intrigued by “different forms of gender expression.”

That said, before moving on, it’s worth clarifying what “hypermasculinity” actually is, when the term was coined, and who uses it most frequently.

According to Merriam-Webster, the term was first used in 1909 (Hemingway was born in 1899), and is defined as:

And apparently, as far as now-deceased American author, editor and literary critic David G. Hartwell was concerned, it’s a term that can be applied to “dolls” marketed to little boys as “action figures,” which makes them hypermasculine too.

If that’s the case, the vast majority of American boys are hypermasculine. But the truth is that just doing what comes naturally doesn’t make most of them “hyper” anything.

It’s just a guess, but it’s possible that as far as some feminists and Hemingway critics are concerned, the terms hypermasculinity and toxic masculinity can be used interchangeably.

“…cultural pressures for men to behave in a certain way. And it’s likely this affects all boys and men in some fashion. Toxic masculinity refers to the notion that some people’s idea of “manliness” perpetuates domination, homophobia, and aggression.”

While Ernest Hemingway was a hard drinker, an avid deep sea fisherman, and a serial marrier and divorcer, these traits don’t necessarily make him any more hypermasculine than women who (forgive the shameless stereotypes) knit, gossip, and grow petunias are hyperfeminine.

And speaking of hyperfeminine, does such a term even exist?

Mirriam-Webster’s definition of hyperfeminine is nearly identical to the one for hypermasculine, except that “masculine” has been replaced by “feminine.”

But here’s the kicker, Psychology Today‘s definition reveals a bit of a double standard in how gender “toxicity” is being defined:

“Toxic femininity is when one works to the benefit of others but to the detriment of themselves. It can appear as forms of depression, exhaustion, or wildly illogical solutions to complex problems.”

In less ambiguous terms, it’s when women toil selflessly, solely for the benefit of men.

The gist here is that both toxic masculinity and toxic femininity allegedly hurt women.

In short, by defining each of these terms with the appropriate spin, women are, always have been, and probably always will be, exactly what some feminists want them to be – victims.

Gender Roles in The Garden of Eden

When he died in 1961, Hemingway left behind an unfinished manuscript that was published three decades later as The Garden of Eden.

Commenting on the novel, literary scholar Valerie Rohy said that in it Hemingway showed a –

“depth of his interest in homosexuality and the mutability of gender.”

If so, it shines new light on the author’s purported “hypermasculinity”.

David and Catherine, the novel’s two main characters are American newlyweds, who while honeymooning in Europe not only explore gender fluidity but actually “switch” genders during sex.

It’s never actually stated, but allusions are made to Catherine penetrating David, to which she quips, “Now you can’t tell who is who can you?”

Since the mid-20th century, critics have labeled Hemingway as perverse, deviant, androgynous and downright pathological, all of which they claimed pointed to a “failed masculinity,” not only based on his books, but from excerpts from the diary and memoir of his widow Mary Welsh Hemingway.

Androgyny is characterized by the intermingling of both masculine and feminine characteristics, and these days it’s all the rage in fashion, literature, feminism and society at large.

Though Ernest Hemingway may have exhibited both masculine and feminine characteristics, couldn’t the same be said of all of us?

Lots of men enjoy fishing, watching war documentaries, tinkering with engines and camping out on the sofa on Sunday afternoons watching football games.

But truth be told, nearly all of them also enjoy some activities typically regarded as feminine.

Plenty of men enjoy writing flowery poems, spend afternoons in the garden, or watch Brokeback Mountain under a comfy quilt with a steaming mug of chamomile tea when they have the house to ourselves.

As for being deviant and perverse, wouldn’t nearly everyone – men and women alike – be positively mortified if the things that really turned them on were dragged out into the light for all to see?

Love him or hate him, Ernest Hemingway was one of the most renowned literary titans of the last two centuries.

And as primarily a writer of fiction, chances are he saw it as his duty to explore taboos and shock his readers.

After all, isn’t that what makes good fiction good?

For those of us who enjoy a good yarn, it is great fiction, but it doesn’t necessarily mean that Hemingway himself was all of the things about which he wrote.

As a volunteer ambulance driver, globetrotting war correspondent and African big game hunter, it’s difficult to envision a more “manly” man than Papa Hemingway. In fact, it may very well be that strong masculinity that threatens so many who accuse him of “failing” masculinity itself.

There’s little doubt that his unabashed masculinity shone through in his spartan no-nonsense prose, but for generations of men and women the world over, he’ll probably always be regarded as one of the great contemporary authors.

Unfortunately, spartan, no-nonsense prose isn’t one of Valerie Rohy’s strong suits, as evidenced by her conclusion that the:

“ability to imagine non-normative gendering in terms of plentitude rather than lack yields a better understanding of female masculinity and male femininity.”

7 Most Misandrist Countries That Are Sexist...