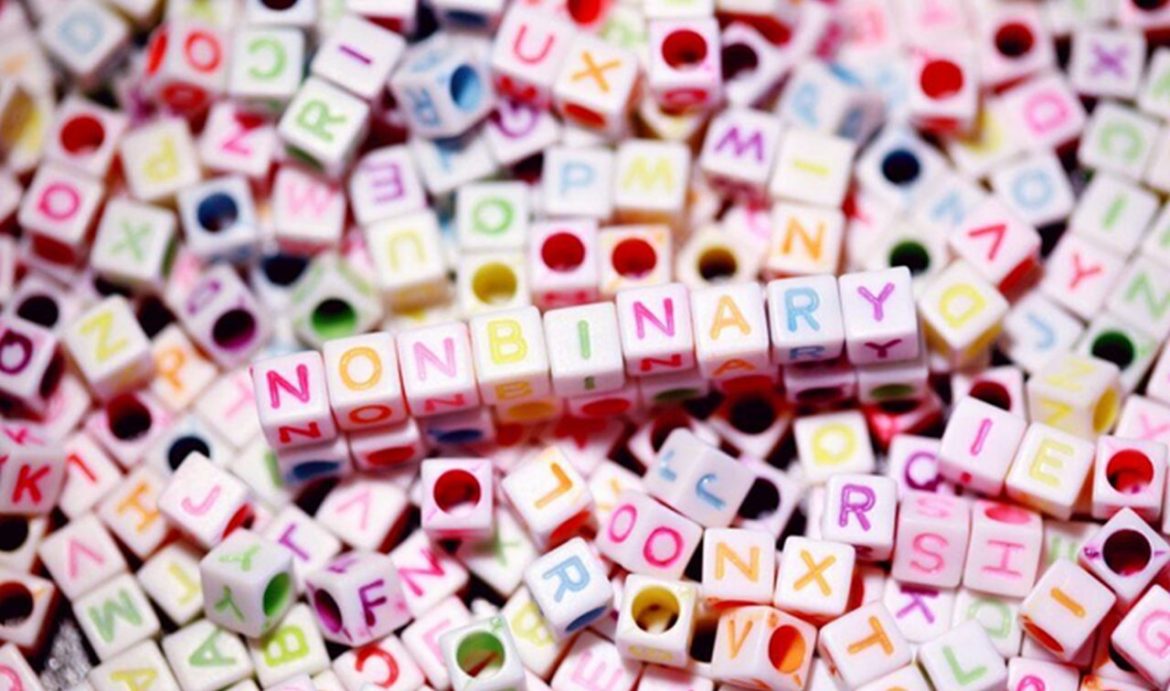 There is a recent push for gender-neutral terms. Some of the suggested changes may result in more equitable terms. Some, however, reveal a double standard.

Regarding gender neutrality, extremists exist – those who police language for the purpose of gender oppression. These extremists happily allow negatively-charged masculine words but argue that we must neutralize all positive masculine terms. This hypocrisy makes it difficult to achieve true equality, and leaves men vulnerable to sexism and hypocrisy.

What’s more, the perceived threat of masculine terms is, in many cases, misplaced. The word “man”, for example, was in many cases never meant to be a gender-specific term.

The History of “Man”

The linguistic history of the word “man” proves that until recently, it was not only a gender-neutral term but the solution to sexist terms.

There are a few theories about the origins of the word “man” before its more established use in Old English. Neither excludes females. One theory states that the word could have meant “to think” or “one who has intelligence”; a universal term that referred to all sentient homo sapiens.

Another theory states that the word may have come from “Mannus”, a secularized name referring to the supposed progenitor of the human race. Historically and in most cases, “man” was inclusive of both sexes.

Old English used the terms “wer” and “wif” to distinguish the sexes, with “wer” referring to males and “wif” referring to females. But by the late thirteenth century, “wer” was replaced by “man”.

The universal sense of the term was preserved. “Man” was an indefinite pronoun that referred to all people. It remained so for hundreds of years, and only recently began to be viewed as a term that excluded women.

Today, many seem determined to eradicate any trace of the word “man”, even when its use and meaning are inclusive. The proposed solution: gender-neutral terms. This may on face value appear to be a fair solution. But if that’s the goal, why are terms like “mansplaining” in regular use, while terms like “policeman” are neutralized?

“Mansplaining” is defined as “…what occurs when a man talks condescendingly to someone (especially a woman) about something he has incomplete knowledge of, with the mistaken assumption that he knows more about it than the person he’s talking to does” (Merriam-Webster).

You might notice that the only thing in the above definition that directly relates to a male is the fact that a male is speaking. Anyone can “talk condescendingly to someone” about something they have “incomplete knowledge of” with the mistaken assumption that they know “more about it” than the person they are talking to.

So, the only thing male about “mansplaining” is the fact that a man is speaking. Well, what about when a woman does the same thing? Where is the word for that?

Unsurprisingly, Merriam-Webster lists no such word. “Womansplaining” doesn’t exist, even though the behavior certainly does.

Meanwhile, “mansplaining” is on its Words We are Watching list, and has an article dedicated to its explanation. This is but one of thousands of examples where those who claim to want gender equality, and gender neutral language, reveal their ulterior motives.

Words like mansplaining are inherently sexist towards men, and in an entirely different way than words like “policeman” supposedly are sexist towards women. Whereas the word “man” has traditionally been understood to refer to both men and women, “mansplaining” can only be understood as a word that targets men.

If not, why don’t we just use “explaining” or “condescending”? Why do we need a gender-specific description of the phenomenon at all? If we do need one, then why are there no female versions of these words even though we certainly all know women who behave that way? Are we to believe that females never “womansplain” to men (or other women, for that matter)?

Misandrist words have spread like wildfire and garner their own pages on Merriam-Webster, yet, where is the outrage? If there is any, it is simply re-labeled sexism against women.

Major media outlets and online magazines happily publish articles that disparage and attack men using very gender-specific language like this. Some of these articles state that equality should not be equal; that women should receive preferential treatment.

For example, a recent article in the Independent claims that legislation should declare misogyny as a hate crime, but not misandry. It claims that “women and girls are systematically oppressed and exploited by men and boys”, but implies that men and boys are never oppressed by women.

Both of those claims, of course, are objectively false. There are areas where equality can improve, but in general, women in the West have their rights secured – particularly when compared to other countries.

Most of the “systematic oppression” that the Independent article references, in many cases turns out to be ludicrous complaints, like one where temperatures in workplaces are catered toward men.

Is there legitimate sexism against women? Yes, of course. Rape and sexual abuse is a horrific problem in the United States, for example (however, many victims are male and many perpetrators are female). Does that make it okay to deny that misandry is the counterpart to misogyny? No, it doesn’t.

There are many things we can do to improve issues like rape, abortion rights, workplace harassment and a host of other things that negatively impact women. But the idea that it’s okay to be a sexist misandrist so long as you aren’t a misogynist is wrong.

The idea that we can gender neutralize some language if the term is positive in nature, and then somehow justify using sexist words like “mansplaining” for negative actions or behaviors, is wrong.

The idea that men are somehow immune to sexism is wrong. The idea that a feminist like Clementine Ford is justified in tweeting “MEN R GROSS AND ALSO RAPISTS. KILL ALL MEN”, but that people aren’t allowed to use the word “man” in almost any context, is wrong.

Make no mistake: men experience sexism too. It is experienced differently than women, but it is widespread and institutionalized.

The list goes on. Without writing an entire article on the subject (there will be more to come), suffice it to say that overwhelming evidence shows that sexism goes both ways.

Believing that a person is justified in using sexist terms, engaging in sexist behavior, or even enacting sexist law, simply because they’re privileged to do so because of their gender, is wrong.

When it comes to sexism there are only three options: misogyny, misandry, or equality.

If we really want the latter, we’d better stop making excuses for the former. If we’re going to gender-neutralize language, then we ought to do so across the board, for the sake of equality.

If equality is truly the goal, then many of the proposed changes to language (not to mention sexist new terms getting added to the dictionary) should be considered inappropriate. We must think carefully about how we modify our language, or we’ll end up with the very sexism we seek to eradicate.

At least, those of us who are actually interested in eradicating sexism.

What Is Gender Studies? Indoctrinating Students With Bad Research

What Is Virtue Signaling? And Why So Many...

What Is Cancel Culture and Why It...