How Criminal Background Checks in Hiring Discriminate Against Men 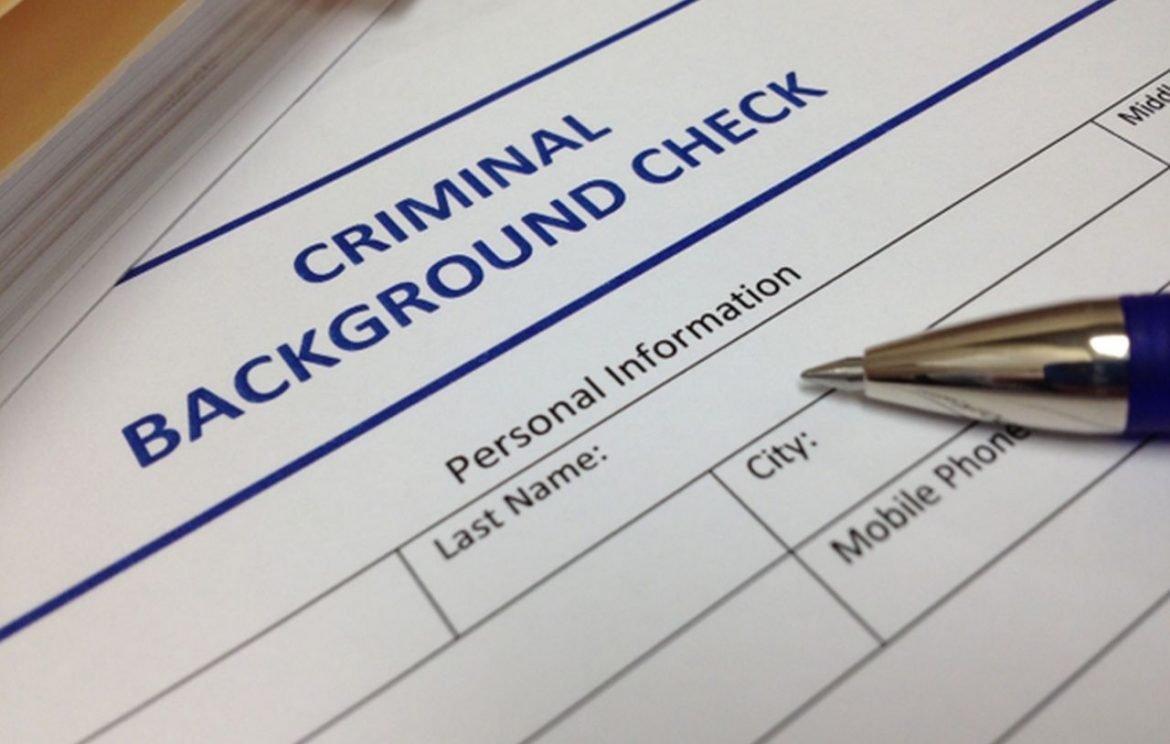 It has recently come to light that many companies’ hiring practices discriminate against certain demographics. Specifically, questionnaires that require the disclosure of a criminal history or background checks early in the hiring process present a severe obstacle to employment for reformed convicts. This focus on criminal history results in considerable discrimination against a number of groups, both unintentionally and intentionally.

Arguably the largest demographic receiving the brunt of this discrimination is men.

If companies check people’s criminal history and then refuse to hire people who have been convicted of crimes, then obviously the primary group being discriminated against is, well, convicts—reformed convicts, it’s worth pointing out. However, we should dive deeper into the demographics of that group.

Specifically, blacks and Latinos are much more likely than whites to have a criminal background, and higher percentages of those populations have records. For example, the arrest rate for African-Americans is more than double what it is for whites, and blacks represent 30% of people on probation despite being only 13% of the general population.

Of course, this is in large part due to systemic discrimination in the justice system. Blacks are more likely to be arrested than whites, more likely to be convicted once arrested, and then given harsher sentences once convicted that may make them show up more easily in background checks. This is the result of a combination of factors including individual discrimination by police, judges and jurors, institutional discrimination like stop-and-frisk policies, as well as the lesser ability of these populations to afford access to important components of the justice system like competent attorneys.

The end result is that, if employers discriminate based on criminal background, they are essentially continuing this process of discrimination in the justice system. Blacks are less likely to find employment even if they aren’t necessarily committing more crime or more serious crime.

However, what might be less obvious is that the same applies for men. 93% of the federal prison population is men versus only 7% women. And yes, this is at least in part due to discrimination against men in the justice system. Men get longer prison sentences for the same crime and are more likely to get arrested and convicted as well as receive harsher sentences that more easily show up on background checks. For instance, men are less likely to be offered plea deals than women (which may include expunging or sealing the conviction) and usually receive longer probation terms.

In other words, discriminating against those with criminal background checks inevitably discriminates against men as a demographic.

What’s even more intriguing and convincing is that in many cases, background checks and criminal history disclosures serve as a means for companies to actively and intentionally discriminate against certain demographics. Basically, it seems that companies do not discriminate against those with criminal backgrounds equally, but rather deny employment to certain demographics more frequently if the applicant has a criminal history.

Again, race is a large factor. Specifically, according to a study from Arizona State University conducted over three years, black and Latino men are less likely to get callbacks or invites to an interview if they have criminal records than white men who also have criminal records. The odds of a black man with a prison record being called for an interview or offered a job are 125% less than that for white men, 18% less for Hispanic men.

However, what was more astounding was the gender divide. A criminal record severely decreased a man’s employment chances but did not affect a woman’s chances in any statistically significant way. The study’s “Summary of Findings” states:

“While no significant difference between black and white women was detected during the course of the audit, a significant difference was found for black and white men. As expected from the existing research, black men were significantly less likely to receive a callback from employers than white men. In addition, imprisonment was consequential for men’s employment chances, as men who had a prison record were significantly less likely to be contacted by employers than men without a record. The same does not hold true for women, as we found no direct effect of incarceration on women’s employment chances.”

In other words, employers are seemingly ready to forgive a woman’s past mistakes but not a man’s, especially if that man is from a minority group.

A Reluctance to Hire Reformed Convicts Is Discrimination

Can Women Be Sexist? Why That’s a Stupid Question