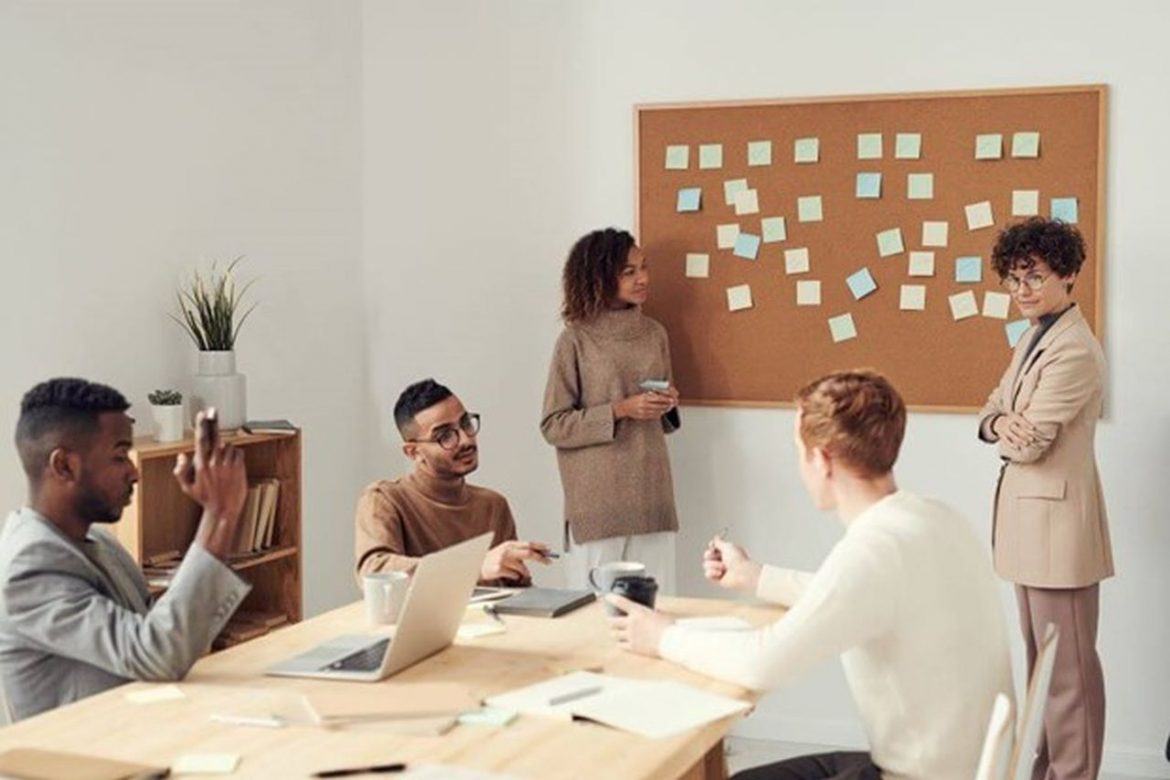 There’s no two ways about it, we’re all good at different things.

Even within races, genders and socioeconomic groups, individuals possess numerous skills that benefit organizations of all descriptions.

But though there’s lots of talk these days about workplace diversity, it’s often little more than a trendy buzzword that’s rarely about inclusion.

In fact, instead of promoting merit-based workplaces, many so-called equality activists take it to mean excluding a significant portion of the workforce – namely men.

Sadly, this is akin to saying that men (especially white ones) no longer provide any real value, and the presumption is that by eliminating them, the sky’s the limit.

But in addition to traditional skill sets, shouldn’t profit minded business owners focus on individuals’ strengths and experiences, as well as nontraditional attributes like intuition, collaboration and vision rather than the applicant’s gender or skin color?

According to a 2017 study conducted by McKinsey & Company –

What’s missing from their study however, is the qualifications the people in these positions possess.

Taking their findings at face value, one might conclude that simply hiring more women, Latinos, Asians and African Americans is a surefire way to increase profitability.

In the real world however, few with any business experience would argue that it’s rarely as simple as that.

According to a January 2020 article by Working Nation titled Latino Entrepreneurs are Growing in Number, there’s never been a better time for Latinos with aspirations of owning their own business.

Cal Matters similarly concluded that small Latino businesses in particular are becoming increasingly powerful forces in the US economy – to the tune of $500 billion annually.

In addition, the Pew Research Center found that nearly 40% of Latinos are bilingual, compared to only 20% for Americans as a whole according to the US Census Bureau.

And though the terms “Latino” and “Hispanic” are catch-all phrases, they encompass diverse populations from –

In short, hiring diverse and bilingual Latino and Hispanic employees has the potential to not only capitalize on emerging markets, but also help businesses communicate more effectively with suppliers and customers from diverse backgrounds.

According to the US Bureau of Labor Statistics, in 2016 almost 40% (almost half) of all American managers were women.

Citing a study conducted by Pepperdine University, Forbes concluded that companies with women in top positions regularly surpassed industry averages in respect to both productivity and profitability.

And though they may sound like overused stereotypes, countless other studies have determined that women excel in a number of areas, including:

The phrase “better at math and science” may be related to research showing that men in general think more logically and excel at spacial recognition. This leads to men finding fields like math and science more interesting, and therefore enter them in larger numbers.

Either way, men – even white men – bring lots to the table in the business world.

And though their dominance is being challenged from nearly every direction, excluding them out of hand won’t propel a business forward, even if it makes one feel warm, fuzzy and socially responsible at the end of the day. In fact, it’ll lead to those allegedly “diverse” teams lacking important skillsets.

The NBA and NFL

Professional sports like football and basketball may be the ultimate meritocracies because athleticism and all-around game mastery trump all else.

Nearly 70% of all NFL players are Black, and few would argue that they’re there for any other reason than that they’re damn good at what they do.

If players of mixed race are included, in the NBA it’s 80%.

Though this statement may be cringe-worthy, it’s because hockey has always been (and probably always will be) a predominantly “white” sport (a sport that interests more white athletes and more white fans), and therefore, more white people rise to the top.

But should we conclude that it’s a white, male centered organization that delights in barring African American, Latino and Asian athletes in favor of Americans and Canadians?

Merit Based Diversity or Pandering?

When Joe Biden recently appointed an all-woman senior White House Communications team, proponents of egalitarianism across the country and around the world rejoiced.

There’s little doubt that the new appointees have the education and backgrounds to perform their roles, but was their selection based on merit and egalitarianism, or just good old fashioned pandering?

A December 2020 NBC News article by Jodi Enda stated that –

But would she have made the same claim if he’d appointed an all male team?

She, and those like her, would’ve labeled him a misogynist.

But when the tables are turned and he excludes men of every race, he’s not a misandrist, despite the fact that what he did was the polar opposite of merit based diversity.

Businesses Need to be Merit Based to Succeed

If having more White, Latino and Asian players on professional football and basketball teams made them more competitive, rest assured, owners would be hiring them in droves.

Perhaps, dare we say it, African Americans are just naturally better at football and basketball, and saying so shouldn’t be construed as racist.

Alone the same line, if statistics show that Hispanics are more entrepreneurial than their White counterparts, saying so shouldn’t make one an insensitive bigot.

In short, diversity in the workplace only boosts team performance (and business success) when it’s truly merit based.