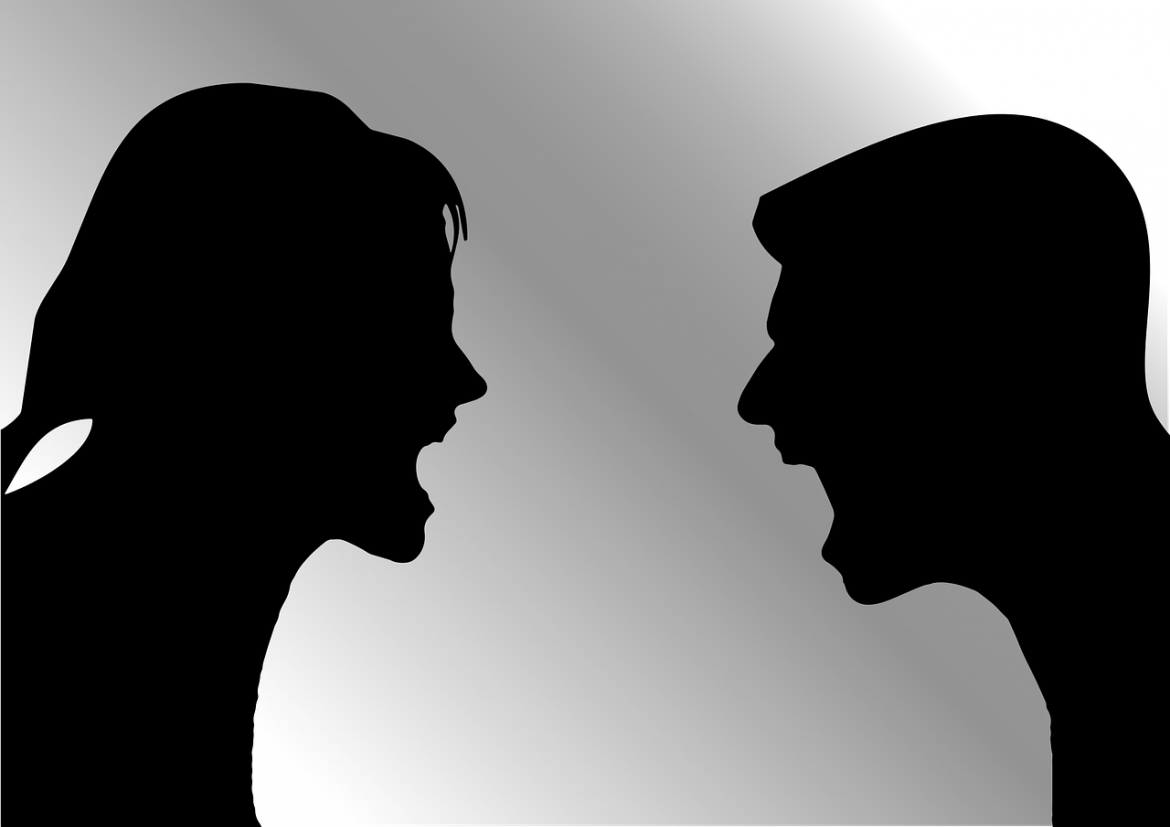 This article is part of a series where we will deconstruct common feminists arguments.

The skillful use of rhetoric and emotive language can persuade people to accept conclusions that are unsound. A philosopher or logician, however, can more easily determine if an argument is good or bad. Most feminist arguments are, simply put, quite poor.

What Is a “Good” Argument?

There are two main types of arguments: inductive, and deductive arguments.

The criteria for a good argument are as follows:

Now that we have the very basics of what constitutes a “good” argument, let’s take a look at why most, if not all, feminist arguments are “bad”.

Argument #1: To be a feminist is simply to believe in equality.

Laura Bates, the founder of the Everday Sexism Project, ironically used  this common feminist argument, in her article, “How to convince sceptics of the value of feminism” when she said:

“To be a feminist is simply to believe that everybody should be treated equally, regardless of sex. It means you think that there should be equality of the sexes economically, socially, politically, and personally. When you put it like that, it’s surely difficult for anybody to deny being a feminist” (Bates).

This argument could be symbolized as follows:

On the face of it, this is a valid argument; the conclusion necessarily follows from the premises. The question, then, is if the argument is sound – are the premises true?

Feminism is not equivalent to egalitarianism, but, rather, a “women’s rights” organization that exclusively focuses on women, rather than men. This is evidenced by the term feminism itself, which has embedded in it the assumption that women are the only ones ever “oppressed” by an inequality, which feminists believe is a result of the patriarchy, i.e., men/masculinity.

Feminists distinction from egalitarianism is further evidenced by the fact that feminism is, on the whole, a women’s organization that lobbies for and secures funds only for women’s issues – not men’s issues. Feminist organizations are not protesting or trying to remedy any of the following issues:

Feminists are not gathering nearly 2 billion dollars from the Violence Against Women Act in order to help men; the programs they fund almost exclusively benefit women.

Feminism is not only exclusively about women’s rights, but it also actively opposes men’s rights. It works to silence MRAs and anyone who speaks out against feminism. These statistics and facts are freely available to all, and they prove that P, which states that feminism is equal to egalitarianism, is false.

Most people would likely agree with Q, that is, agree that it is absurd to believe that people should be treated unequally, but, it must be pointed out that racists and sexists, for example, do not accept this premise.

Simply calling a sexist’s position absurd does not magically redefine them as “feminists”. An ab absurdo argument is in many cases a fallacy –  if it does not reference well-known, demonstrated facts accepted by all.

If it does not, logically, result in absurdity, and if it dismisses an idea purely based on the claim that said idea is absurd. In this case, the proponent of the argument already knows that there are a great many sexist people who do not agree with Q, so the ab absurdo argument appears ineffective at best, and fallacious at worst.

This argument also creates a false dilemma; it creates a dichotomy of choices when, in reality, there are other options available (it is possible to not be a feminist, and also not be absurd).

There are many different points of view regarding the sexes, and many of them are perfectly rational. There are also many that actually think all people should be treated fairly regardless of gender, race, religion, or sexual orientation.

Egalitarianism, for example, the view that actually argues for equality, is far from absurd. It also promotes a more realistic and fair picture of equality for everyone.

There are also those that could argue that women and men are not entirely equal and that they shouldn’t be treated equal. This may be an unpopular view in the Western world, but in places in Asia, for example, it’s a commonly accepted concept. Most people in the United States wouldn’t agree with that view, but the fact that it exists in a civilized society and is not considered “absurd” by the people there who hold it shows that the dichotomy the argument creates is a false one.

This argument is unsound, and it can be rejected.

Since P is false, this argument can be rejected. Feminism is not egalitarianism, and a person that holds “the view that all people should be treated equally, regardless of sex” is not necessarily a feminist one. If you negate P, you end up with an invalid argument that looks like this:

Q could also be negated depending on your views, but most people in the western world would probably say that Q is true. Still, Q is not universally true, so it is weak.

This argument suffers from the fallacy of redefinition, (redefining feminism so that it is equivalent to egalitarianism, despite the two being entirely different, merely for the purpose of making the argument appear sound) and a false dilemma fallacy, and an ab absurdo fallacy, to name a few.

The main flaw of the argument however, is that the first premise is, in fact, objectively false. Feminism is exclusionary, and it is not at all equivalent to egalitarianism. Many would say it is actually the opposite – it simply promotes an entirely new form of sexism and inequality.

Want to make your own truth trees quickly? Check out this free tool from the University of Edinburgh: https://www.umsu.de/trees/

Want to make truth trees by hand? Here’s how: http://legacy.earlham.edu/~peters/courses/log/treeprop.htm

Emanuel Cleaver – How A-Women Is Not About...

Men, Not Women, Are Disadvantaged: These Statistics Prove...

Why You Should Shed the Feminist Label...