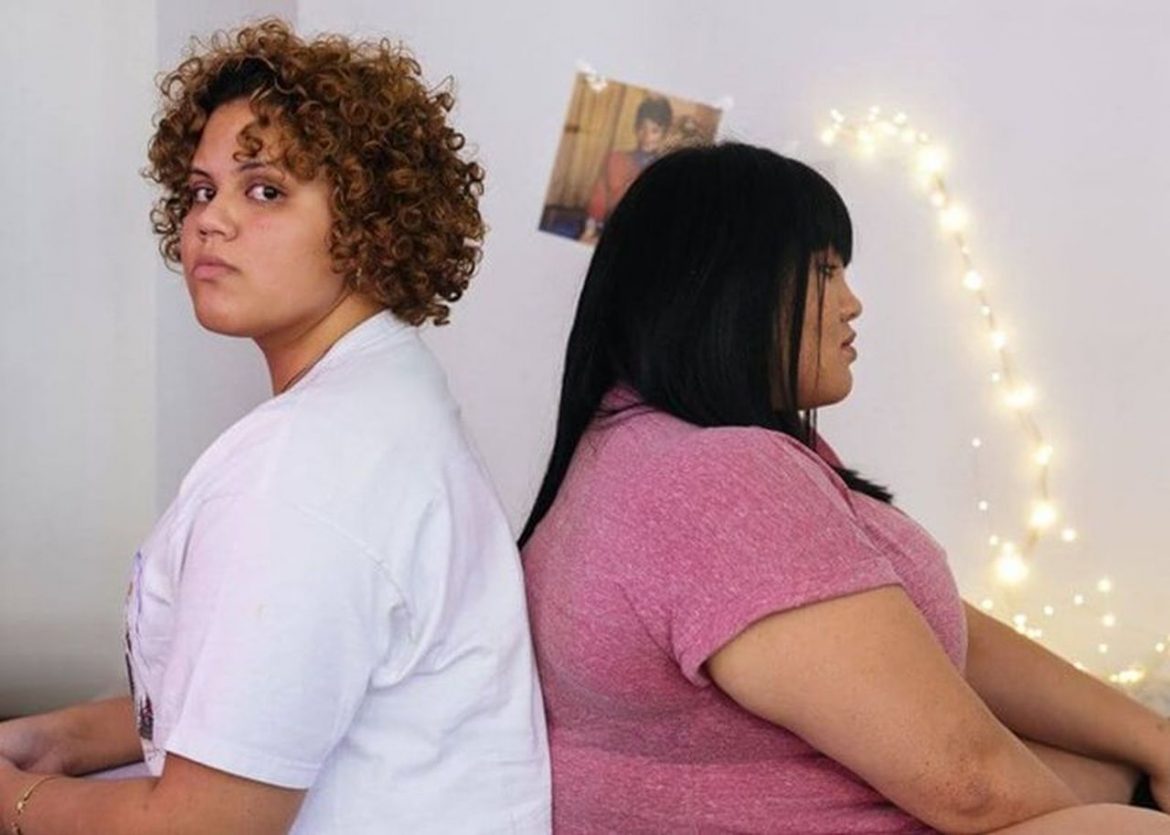 According to an article by Nina Cherry posted on the University of Missouri-Kansas City Women’s Center’s website in November 2018:

“Internalized misogyny is when women subconsciously project sexist ideas onto other women and even onto themselves.”

Though it may sound like just another newfangled buzz-phrase, the term internalized misogyny has been around for years, and it’s one of the most nefarious means by which ardent feminists attack their female dissenters.

The Problem With Feminism (According to Some Feminists)

In many respects the feminist movement strives to maintain a public image that doesn’t necessarily jive with its true values.

At least it did In the past, when titans of “feminism” defined a feminist as:

“Anyone who recognizes the equality and full humanity of women and men.” – Gloria Steinem

“Someone who believes in equal rights.” – Hillary Clinton

Though the above quotes may come as a surprise to those who don’t consider the women who uttered them to be particularly “inclusive,” there’s a new breed of feminists like American writer and activist Jessica Valenti, who said the following:

In other words, it’s not an all-inclusive movement.

In 2014 Valenti staked a feminist flag on the abortion issue when she asked and answered her own question the following way:

“So once and for all: Can you be an anti-choice feminist? No.”

Substitute “pro-life” for “anti-choice” and the statement becomes clearer.

“Along with the broader goal of gender justice – whether reproductive rights, economic justice or ending sexual violence – the last 15 years of feminist work has also largely been focused on making a long-maligned movement more accessible.“

It can’t be both, but either way, it’s clearly internalized misogyny aimed at shaming women whose views don’t align with the movement’s memes.

According to a Knights of Columbus/Marist poll from January 2020:

In other words, a very large portion of the American population takes the lives of unborn children very seriously.

But the point was lost on a feminist group that organized an all-woman anti-Trump march in January 2017, claiming that feminism represented “all women of all backgrounds.”

Yet when a women-led pro-life group sought to partake in the event to support their fellow anti-Trumpers, organizers initially welcomed their participation, but quickly barred them in response to blowback from indignant feminists.

Blowback that, not surprisingly, included tweets from Valenti who stated she was “horrified” that pro-lifers would be allowed to march.

“You’re not a feminist (or at all smart) if you don’t support safe and legal access to abortion for all women.”

Translation(s) – Opposing viewpoints and diversity be damned, pro-life women are not welcome in the feminist movement.

Taylor Swift once said that feminism was “basically another word for equality.”

But such remarks didn’t put her in good stead with many feminists, because even after sending messages of solidarity to the aforementioned female marchers, she was sharply denounced for not explicitly decrying the new president.

In addition, over the years Swift has been:

Nobody but Swift knows her motivations, but when “feminists” attack her for personal choices she has every right to make, it speaks volumes about the intolerance of their movement and the sanctity of their ideologies.

The Big Takeaway from “Internalized Misogyny”

Perhaps Katie Yoder at The Lily summed it up best when she said:

“And their attacks reveal something very ugly about modern feminism: While today’s feminists claim to champion the rights of all women, they speak only for women who agree with them — vocally, frequently and on demand.”

In December 2015, Suzannah Weiss wrote an article for bustle.com titled 7 Ways Internalized Misogyny Creeps Into Our Lives that stated:

In the first sentence Weiss makes a great point.

But doesn’t the freedom to take pride in our qualities regardless of gender include things like supporting the political parties, candidates, and issues (like abortion) that most align with our own personal beliefs?

And if they choose to, don’t women have the right to value their “feminine” qualities more than their “masculine” ones without being derided or shamed for it?

By resorting to the “internalized misogyny” attack, hardcore feminists oppress fellow women in exactly the same way they claim that men have oppressed them since the beginning of time – denying them the right to think for themselves or freely and publicly proclaim their beliefs – which by definition is the height of hypocrisy.

How to Identify and Avoid Feminist Movies and Shows

The Embrace of New Traditionalists and Feminists: Female Privilege