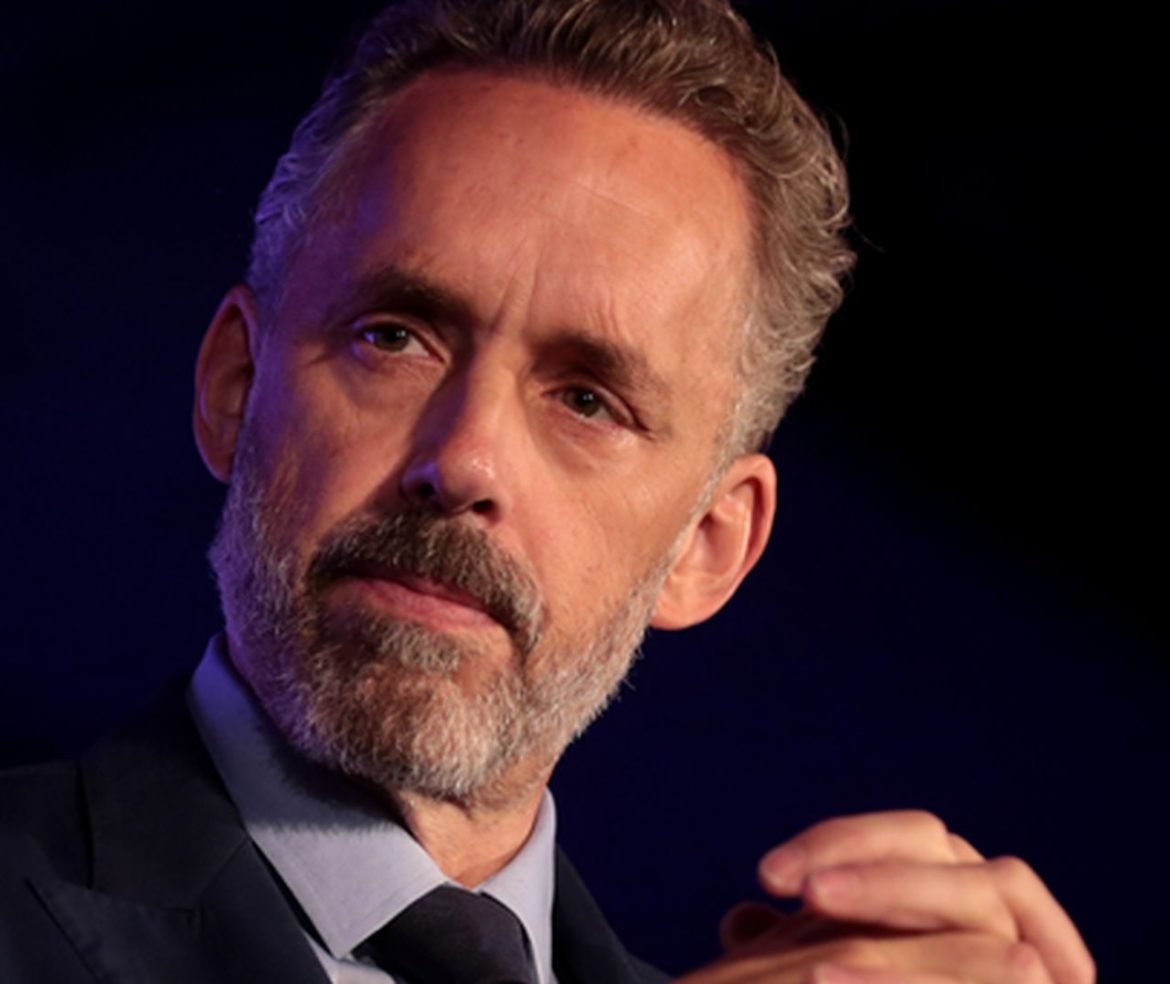 When I first read Jordan Peterson’s 12 Rules for Life, I didn’t even know he was a politically controversial figure. There was nothing in the book that was politically offensive to the right or left—unless you count calling out the immorality of Nazism and Communism. Rather, it was simply a book of philosophical advice focusing on resilience, self-reliance and practical self-improvement.

It wasn’t until I mentioned having read the book to some friends of mine that I heard he was apparently racist, sexist and many other buzzwords. So I looked it up, and wow, there was indeed controversy around Jordan Peterson.

The “Custodian of Patriarchy”?

In fact, a piece in the New York Times by Nellie Bowles called him the “custodian of patriarchy,” whatever that means.

Interestingly, although she does rile up her readers by providing videos of Peterson’s comments on things totally unrelated to the gender discussion like white privilege and university policies, Bowles, like most of Peterson’s attackers, doesn’t actually provide any actual clips of Peterson saying anything sexist.

Instead, she just gives her own inference based on Peterson’s general philosophy. So let’s dive a little deeper into what that is and why so many people want to slander Peterson as sexist.

Carl Jung and the Collective Subconscious

Jordan Peterson is a clinical psychologist with a PhD from McGill University in Toronto. Much of his scholarship has focused on the psychological roots of Communist totalitarianism in Europe, and much of his academic influence comes from the psychologist Carl Jung.

This background can readily be seen in Peterson’s work, and it’s clearly misunderstood by his detractors. For example, in her article, Bowles seems to imply that Peterson’s discussion of “the witch in the swamp” is some kind of insult to women when it is instead a reference to Jungian ideas of character archetypes in the collective subconscious.

In Jungian psychology, the archetypes are representations in literature, myth and wider culture that reflect universal patterns and anxieties that affect human life and culture. In this way, stories and their archetypes can give us insight into the collective subconscious and our own personal subconscious.

For example, Peterson has a popular lecture in which he addresses a part of what he considers the crisis in masculinity: infantilized men, or those with a Peter Pan complex. In the lecture, he explains the archetypes and metaphors in the story of Peter Pan itself to elaborate on the anxieties of specialization and growing up that many men face but why succumbing to these anxieties is ultimately harmful.

Since many modern feminists make it a primary objective to shame men into submission, often by demonizing their masculinity, ambition or maturity while simultaneously criticizing them for being immature or static, Peterson’s advice for men rubs them the wrong way. This leads to attacks.

Another key philosophy that dominates Peterson’s rhetoric is one of cultural evolution as a means of environmental adaptation. In other words, cultures don’t evolve arbitrarily. Instead, they adapt to pressures around them in highly optimal ways.

For example, one of Peterson’s controversial claims in this context is the evolution of monogamy. While humans are “biologically” far from monogamous and hunter-gatherer tribes feature a number of different sexual structures, most commonly polygamy, agricultural societies have almost exclusively evolved to be monogomous with promiscuity shamed and stigmatized.

Peterson claims this is because otherwise women would all pursue the most successful men, creating resentment among lower-class men, the majority of men. This would lead to social violence and instability, something Peterson points out is common in the few agrictultural civilizations that are polygamous such as some Middle Eastern cultures.

Because Peterson believes many cultural practices and traditions have evolved over millennia due to necessity, he often recommends that we don’t dismiss the value of tradition and cultural social roles, like gender roles, so quickly. He believes these generally represent cultural “success” and therefore present valuable lessons for us.

Naturally, this automatically seems like a “conservative” stance. In our increasingly polarized political climate, which demands people identify with one of two tribes, left or right, this automatically makes him an enemy of the left. In my opinion, this is probably why many feminists refuse to look for even a little value in what he’s saying and instead apply the usual bad-guy words to him like “sexist.”

Of course, the biggest thing that gets Peterson labeled as “sexist” is that he defends masculinity. In keeping with Jungian psychology and mythological archetypes, he often discusses the masculine and feminine, the universal father and mother, as two balancing sides of the same coin, both necessary not only to societal success but personal growth and fulfillment.

I’ve never seen any examples of him attacking femininity. Rather, he often celebrates it. However, in a world where feminists frequently demonize masculinity in any form (and femininity when it suits them, for that matter), merely suggesting that masculinity may actually be a good thing and healthy for the mental health of men who identify with masculine characteristics is somehow “sexist.”

Most notably, Peterson came out as a professional psychologist firmly in opposition to the American Psychological Association’s guidelines for men and boys. He criticized those as being ideologically-based rather than scientific and ultimately detrimental to the mental health of men and boys who would end up not seeking help due to a feeling that their problems were their own fault, a result of their “masculinity,” something inherent to who they are.

This isn’t sexist against women. It doesn’t have anything to do with women at all. It merely opposes the ideological narrative of feminists, so they attack him.

It’s true that as Jordan Peterson has gained popularity, he’s begun to receive more questions and therefore give more answers about society at large, in some cases regarding government and politics. Obviously, this creates controversy, and I personally don’t even agree with some of what he says.

Still, at its most fundamental, Peterson’s rhetoric is based on personal development. His discussion of cultural evolution and Jungian archetypes is to give you a different perspective on life that might help you get to a better place mentally.

And at the end of the day, I think this is what really puts off radical feminists like Bowles. They are ideologically attached to the narrative that nothing is their fault and society and culture have been built to oppress them. Peterson doesn’t just tell women they have to grow. In fact, he’s even harder on men about needing to grow. Still, he gets labeled as “sexist” for even suggesting to these ideologues that they may have to grow personally instead of focusing their ire on some mythical societal boogeyman.

Regardless of your political views, I would highly recommend giving Jordan Peterson a chance. You may not agree with all of it, but there may be some part of his philosophy that helps you see the world and yourself in a new way.