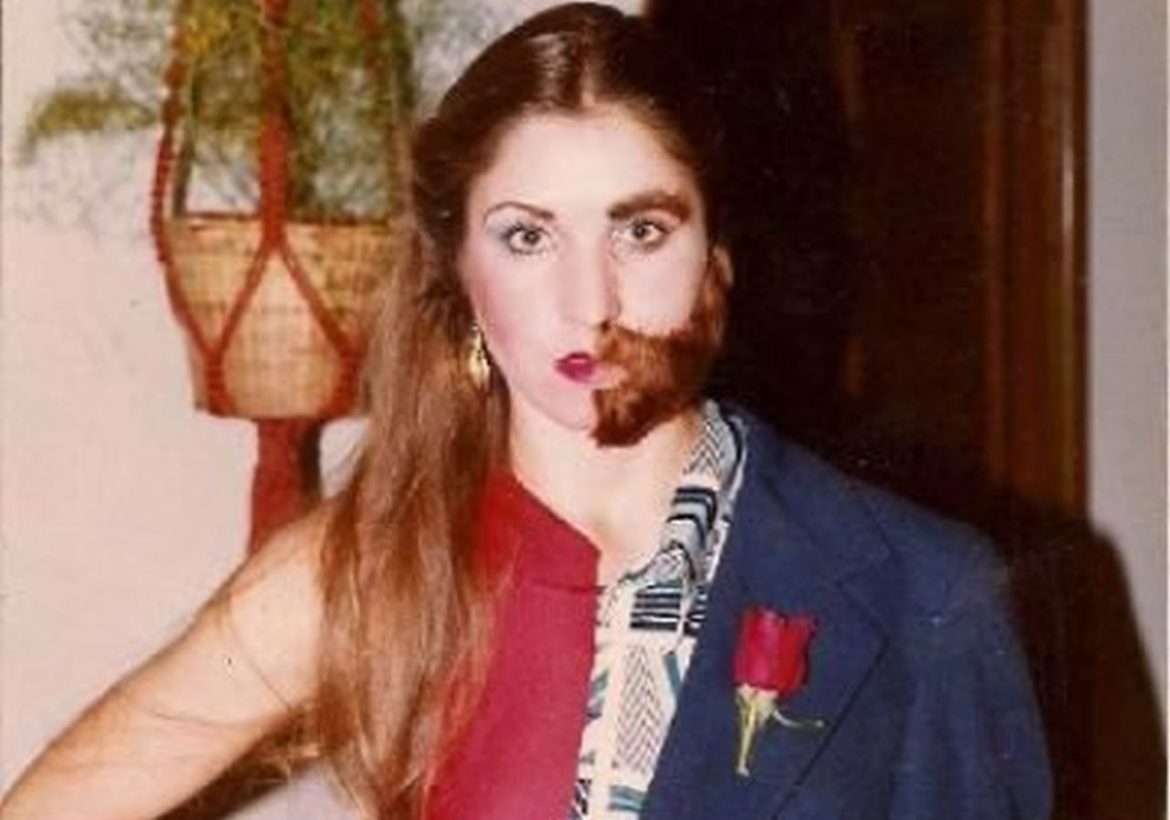 It’s not just women who get behind the feminist movement; many men have been persuaded by feminist ideology as well. Some men have become so indoctrinated that they work against their own interests and their own gender, hoping to appease the feminist masses.

As a result of this, some men’s rights groups have become nothing more than covert feminist groups.

You don’t have to read very far on faux “men’s rights” sites before finding misinformation and sexism toward men. For example, on Meninist, a “men’s” site that promotes feminism, you’ll find the following:

Women are always the first victim of men’s violence. As a man, I have never been able to stand it. The feminine part of me, which I guess exists in every man even though most of them reject it, does not accept the physical and moral pressure that most men put on women. This is against my sensitivity, against my idea of respect due to any woman. All human beings are equal. None should be more than the others… The body’s not the same but the consciousness is. Men like us are potentially the most effective defenders of women’s cause. We can unite with women. We can reassure them that they are not isolated and that not every man is a b***dy f***ing macho or patriarchist. We can bring credit to their demands and prevent critiques of feminist as just another sexist attitude – i.e. the symmetrical attitude of machism. Therefore, men shall join the ranks of feminists / meninists for the same reasons that white people shall join the ranks of anti-racists.

Let’s sort through all of the nonsense in this comment.

First, the statement “Women are always the first victim of men’s violence” is a simple and unhelpful tautology: If a woman is experiencing unprovoked violence from a man, then obviously the woman is the victim in that scenario. The word “first” is included in this statement, so instead perhaps the commenter meant to say that, when men become violent, they always hit women first (and not another man, inanimate object, animal, or something else).

Either way, this statement is completely unsupported (there is no evidence that when a man is violent that he is always violent exclusively to females). In fact, according to the U.S. Bureau of Justice Statistics, men are the primary victims of of “all types of violent crime except rape/sexual assult” — so it would actually appear that men are always the first victim of all violence.

The statistic so often quoted (often in these so called “men’s” groups), that 1 in 3 women worldwide experience intimate partner violence (IPV) is at best misleading. This claim is often used to argue that women experience considerably more IPV than men, which is objectively false.

That argument is founded on the idea that men are inherently violent perpetrators, and women innocent victims. The statistics do not agree with these conclusions. In fact, studies have repeatedly proven that both men and women experience IPV at almost the same rate. This has been a well-known and demonstrated fact for some time now, but feminists groups conveniently leave out all of these statistics relating to men and only refer to the findings about female victims.

Another problem with the above comment from Meninist is the phrase “The body’s not the same but the consciousness is”. This reveals the assumption that many feminists make: That not only should the sexes receive equal rights, but that people ought to believe that they are in some way physically equal. While the former should be accepted, the latter can be easily rejected.

Some feminists deny this fact, and promote the concept that men and women are equal to men in all respects. The above commenter rightly denied biological equality, but he has been indoctrinated enough to believe at least that “consciousness” between men and women is equal.

This false equivalency between being against feminism and being for racism is patently absurd. It can only be feminist indoctrination that leads to such irrational statements. Those aware of the facts understand first of all that the patriarchy (as defined by feminism) is not real, and that being a feminist is not in any way similar to opposing racism, because feminism not only fails to oppose sexism; it actually promotes sexism. Logically, this would mean being a feminist is equivalent to being a racist.

It is clear that “Meninist” is merely a tool of feminist ideology. Other so-called “men’s” sites feature similar bias.

The National Organization for Men Against Sexism (NOMAS) is especially insidious.

The organization’s (sexist) feminist views are apparent on their website, where they claim that “Men’s-rightists focus mostly on issues in which male-self-interest seems to them… imperiled” and that MRA’s, who NOMAS calls “white supremacists”, support their “ugly, self-serving positions” by forwarding lies:

To support these ugly, self-serving positions, male supremacists manufacture, and work to widely promote, “facts” that are often patently ludicrous: e.g. that charges of rape are mostly false, and that just as many men are battered-and-abused, by their brutal female spouses, as are women by men. These fantasies have been fervently promoted, despite no visible evidence supporting it, and massive evidence to the contrary.

NOMAS claims that “these fantasies” have “no visible evidence” supporting them. It’s actually NOMAS proponents that seem to ignore evidence like the fact that men receive 63% longer sentences on average than women do, that men only receive custody of their children in about 16% of child custody cases, and that men and women do experience equal amounts of spousal violence.

The spousal violence evidence listed here comes from the American Psychological Association – a highly reputable source which explains why the feminist “evidence” groups like NOMAS proponents point to has been carefully crafted to make it appear as though men are most commonly perpetrators. While studies that seek to truly examine who initiated violence and why, tends to be less biased and does in fact show that men and women are equally guilty of domestic violence in equal numbers.

Obviously cherry-picking samples that you suspect will prove your pre-existing conclusion will skew results and present a false picture of domestic violence. This type of biased research technique is rife throughout feminist research. Then groups like NOMAS cite them as though they represent reality, when they don’t.

NOMA embraces such biased research while doing nothing to dispel them, something that would greatly support male victims of domestic violence.

One quick look at the NOMAS Facebook page and it’s obvious that the organization is nothing but a facade; a covert tool for extreme feminist propaganda.

NOMAS regularly shares articles from feminist sites like Jezebel – one of the most hateful, intellectually inept black holes on the internet.

It is disgusting that any group that represents itself as supporting men would share such hateful, disgusting, anti-male content. This is just further evidence that NOMAS is nothing more than an anti-male, hate organization set up for the sole purpose of distributing hateful feminist rhetoric.

There are many other organizations claiming to be “men’s” organizations in support of equality, but when examined closely, they all appear to be nothing more than covert feminist soapboxes.

Real Men Against Domestic Violence, for example, claims to oppose all domestic violence, but exclusively features photos of women being abused by men:

Sites such as NOMAS, The Good Men Project, The Men’s Resource Center for Change, the Mankind Project, among others, are nothing more than covert feminist groups.

Their messages are filled with misandry and promote inequality. Their claims are unsupported or disingenuously formulated. They skew the facts in order to present disproven and false narratives that are established by feminist doctrine.

If you are truly interested in unbiased facts, gender equality, and egalitarianism, all of the sites listed above will be of no use.

What Is a Simp? Submissive White Knights...