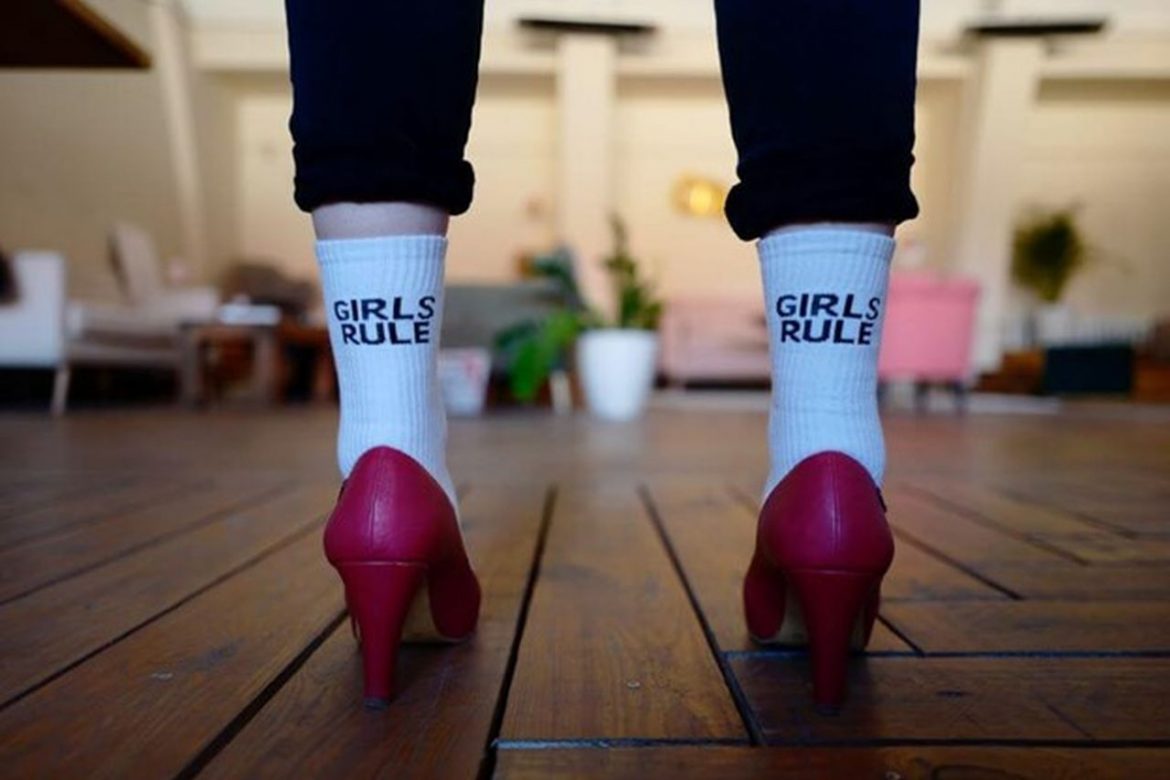 So seriously, when is International Men’s Day?

Posing this seemingly innocuous question in a room of women’s rights advocates may subject the man or woman daring to ask it to heavy sighs, rolled eyes, and a barrage of pointed invective.

In 1908, in response to oppression and inequality that’d reached critical mass, thousands of women (mostly garment workers) took to the streets of New York to demand everything from better pay and the abolishment of child labor, to shorter work hours and the right to vote.

Unofficially, the day set aside to highlight the plight of women worldwide traces its roots back to 1909, when according to internationalwomensday.com, National Woman’s Day was first observed on February 28, in “accordance with a declaration by the Socialist Party of America.”

Two years later in 1911, International Women’s Day (IWD) was first held abroad, when women in Denmark, Austria, German and Switzerland took to the streets in solidarity with their American sisters.

For the time being let’s ignore the fact that proponents of women’s rights and socialists make strange bedfellows.

Instead, we’ll focus on why it’s important to celebrate International Women’s Day every year on March 8, and perhaps more importantly, why there should be one for men too.

According to an article by Neelanjan Chakraborty on yourstory.com from March 2021, International Women’s Day (IWD):

“Celebrates the social, economic, cultural, and political achievements of women while highlighting the problems they face in day-to-day life as well as in the professional environment.”

There’s no doubt that women are responsible for noteworthy social, economic, cultural and political achievements, and that they do face challenges in daily life and professional environments.

That said, doesn’t it go without saying that men do too?

Chakraborty also states that as a “call to action,” the day aims to accelerate gender parity.

And that’s particularly poignant this year because as she points out, women have been disproportionately affected by the Covid-19 pandemic.

As we’ve already shown in this article, women and girls around the world haven’t been affected any more or less than men and boys. One would actually be justified in saying that men have been affected far more – since they had a higher mortality rate from the virus.

And the sad truth is, repeatedly claiming that women have been more adversely affected may just be another ploy to cast women as the “perpetually oppressed class,” a role in which many feminists take great delight.

Women and Socialists – A Love Story

Chakraborty also points out that demonstrations in Europe and Russia in early March of 1917 ultimately led to the Russian Revolution in October of that year.

Though it may have been one of many contributing factors that led to the fall of the Romanov Dynasty and the ushering in of the USSR, women didn’t fare so well under the Soviets, nor did men for that matter.

Yet, Chakraborty points out that International Women’s Day:

“..has been predominantly celebrated by communist countries and socialist movements until 1967, when the United Nations recognised the day and started celebrating it as the International Women’s Day we have come to know of today.”

It shouldn’t come as a surprise to those with even the most cursory knowledge of history, that socialist and communist countries have historically produced the most brutal and oppressive dictators and regimes the world has ever known.

Sure they talked a good game, but between them they were responsible for the deaths of tens of millions of men, women and children, largely from war, horrendous working conditions, forced labor, malnourishment, exposure, lack of medical care and torture.

At the very least it’s suspicious that an organization like the UN, now on the forefront of the so-called “gender equality” movement, didn’t officially recognize International Women’s Day until decades after some of the aforementioned dictators did.

If the true goals of the gender equality movement are parity and inclusivity, why do proponents of women’s rights continually pit men against women in every way imaginable?

Take the following quote from Chakraborty’s article as an example:

There’s nothing wrong with celebrating womanhood, but if it’s so important not to discriminate amongst women based on nationality, ethnicity, language, cultural, socioeconomic status and political leanings, why is it perfectly okay to do it based on gender?

The answer is of course, it’s not.

Which truth be told, is exactly what the movement is doing.

Here’s another quote worth considering:

If observing IWD and Mother’s Day on identical terms alone made countries like Bulgaria and Romania global bastions of equality, rest assured women from other countries in the European Union (EU) would be flocking there in droves.

But not surprisingly, that’s just not the case.

The truth is they’re among the poorest nations in the EU, and life there is undoubtedly harsher for many girls and women than it is in countries like France, Germany and the Netherlands.

According to aptly named internationalmensday.com, International Men’s Day already exists, though it may be the first you’re hearing about it.

Under the headline Leading by Example, the site states:

“On November 19 International Men’s Day celebrates worldwide the positive value men bring to the world, their families and communities. We highlight positive role models and raise awareness of men’s well-being. One of the six pillars of International Men’s Day is to improve gender relations and promote gender equality not only for men but for women too. In this light our theme for 2021 is ‘Better relations between men and women.'”

Now if only we could get far-left feminists to concede that gender equality for both sexes is important, we’d be off to the proverbial races.

Who Benefits More From Marriage, Men or...