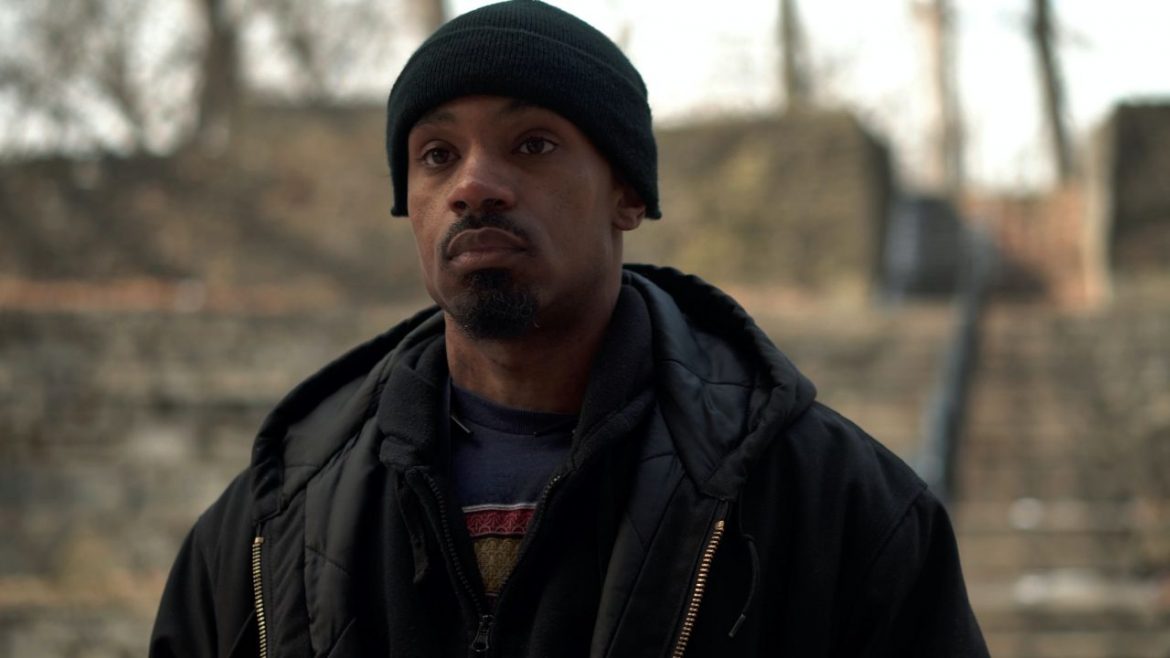 The official narrative states that men dominate society, and women are a disadvantaged group.

Yet when you look at the numbers, men are the ones who share negative statistics with marginalized minority populations. The pattern is quite clear and requires very little analysis to recognize.

If we use these statistics as proof that other populations and demographics are discriminated against and disadvantaged, then we must admit they also prove the same about men. This should force us to reconsider the approach of grouping women and minorities together when we talk about disadvantaged populations. We should instead be referring to men and minorities.

If there is one single measure by which a privilege group in any society should be measured against, it’s who has the privilege of living a longer life. Privilege typically means one is protected from harm or dangers that will impact your lifespan. It means you have a better quality of life with less stress, less physical strain, and less life-shortening traumas.

When we look at life expectancy statistics from the CDC, it becomes very clear who the privileged group is in this regard.

It’s important to note that while the difference between white and black life expectancy was present as far back as the 1800s, men and women largely had equal life expectancy prior to the industrial revolution in the early 1900s.

It appears there were specific privileges and advantages that the industrial revolution offered women, and ways that it disadvantaged men in terms of life expectancy.

This evidence makes it clear that in terms of life expectancy, white women are clearly the privileged group.

The next time you walk along the city street, keep count of how many of the homeless you see are male vs how many are female.

In this area of measurement, the divide is quite wide.

While it’s common knowledge that being black increases the odds of homelessness at a rate of almost 5x that of being white. But what’s not as well known or made public is the risk factor for homelessness goes up even more if you’re male. In fact you have almost three times more likelihood of being homeless if you’re male versus if you’re female.

This means that black men face a double hit — they are disadvantaged for being both black and for being male, which explains why black men are the single largest portion of the homeless population.

Again, the single smallest portion of the homeless population is white women — further evidence that they are in fact the most privileged group in America.

Let’s talk about how many people die from suicide every year. While it is known that women attempt suicide more often than men, there are many complicated factors with suicide attempts. These include psychological conditions such as depression, bipolar, and other mental disorders that can lead to a suicide attempt. These diagnosed clinical mental illnesses, which are much more commonly diagnosed in women, are less commonly tied to specific life circumstances that led to the suicide attempt.

By contrast, most men actually commit suicide due to life situations such as being kept from their children, losing their job and being unable to provide for their family, and other ways that a society impacts a disadvantaged group.

Looking at the numbers, it’s clear to see that across every single racial group, being male is an extremely high risk factor for dying by suicide. This is a social outcome that clearly identifies a disadvantaged group, since those who are disadvantaged are far more likely to give up on their lives, since they see no hope and no help.

Native American men are clearly the most disadvantaged group in this category, and once again white women are the single most privileged group.

Further compounding this is biased sentencing by judges who treat certain groups more harshly for the same exact crimes, bases solely on the person’s race and gender. We can see these how these disadvantages and biases play out when we look at the numbers.

It’s often recognized that blacks have higher incarceration statistics than whites due to institutional bias and discrimination. Specifically, black male offenders receive on average 19.1% longer sentences than white males for the same crime.

The one social group that benefits the most (is privileged) by these biases are, once again, white women.

The National Institutes of Health published a study in 2016 showing how specific socioeconomic factors – issues which largely affect disadvantaged groups like lack of job prospects or housing – impact substance abuse.

The findings were that across most socioeconomic factors that disadvantaged groups face, the connection between those and substance abuse are clear. When we look at the numbers from the CDC, those groups impacted the most and the least from substance abuse also becomes clear.

Many women’s groups and other feminists frequently attempt to portray a picture of a society that is mostly violent toward women. They use this propaganda to get politicians to pass gendered violence laws, like the Violence Against Women Act.

The irony of this is that violence against women is one of the least common forms of violence in Western Countries. In fact, society is so programmed since childhood to never hurt women that even violent criminals typically avoid hurting women during the act of committing a crime, while they are far more likely to hit or injure male victims.

This is reflected in the actual numbers, which paint an entirely different picture than feminists would like people to believe.

Note: A common defense feminists will make for not caring about this issue is that “men commit more violent crime”. However, most violent criminals are raised by violent parents, and mothers acting alone actually make up the majority of child violence cases – with boys more commonly the victims, especially in the case of child murder.

Therefore to get to the root of violence, we should actually be caring more about violence against boys and men – and in particular protecting innocent boys before they become victims of abuse, and the cycle of violence starts.

A Violence Against Boys Act would go much further to stopping violence in society than any other anti-violence act.

Looking at the numbers, it isn’t difficult to see which social group in the U.S. has the most privilege when it comes to education.

According to the Department of Education, blacks, hispanics, and Native Americans see the poorest educational outcomes, making up the largest groups of high school dropouts.

Boys in particular suffer the most in terms of educational outcomes, with a significantly higher dropout rate than boys. Despite this significant disadvantage, there are very few programs (in most communities, there are none) to help provide boys, especially minority boys, with equal educational opportunities as white girls.

In fact, despite being the most privileged group when it comes to high school education, there are significantly more educational programs set to provide additional support and opportunity to white girls, compared to any other social group.

College admissions has been biased toward white female students for quite some time, and this shows in the numbers.

There are far fewer blacks, hispanics, and Native Americans admitted to most colleges than there are white females. Thankfully, there are some programs set to improve this poor educational outcome for minorities, with numerous scholarships and high school programs set to encourage minority children to attend college.

However, far too often the funding for these programs are diverted toward the female gender, leaving black, hispanic, and Native American boys behind. More effective programs would do more to shrink the male vs female admission rates by examining potential gender and racial biases that exist in the admissions process.

Also, removing the legal requirement for boys to register with the Selective Service or be disqualified for federal college financial aid would go a long way toward equal opportunity. Especially since minority boys are poorer and more often require federal funds for college. This sexist hoop that minority boys have to jump through and white females don’t is a significant problem that has yet to be fixed.

Minorities and Men Are the Most Marginalized and Disadvantaged Groups Today

As you can see, men suffer from the same exactly statistical discrepancies when compared to women. Using the same litmus test for being “disadvantaged”, this clearly shows that men in particular are also marginalized and disadvantaged. To be male and a minority is the worst case scenario in the United States.

What Is a Simp? Submissive White Knights...