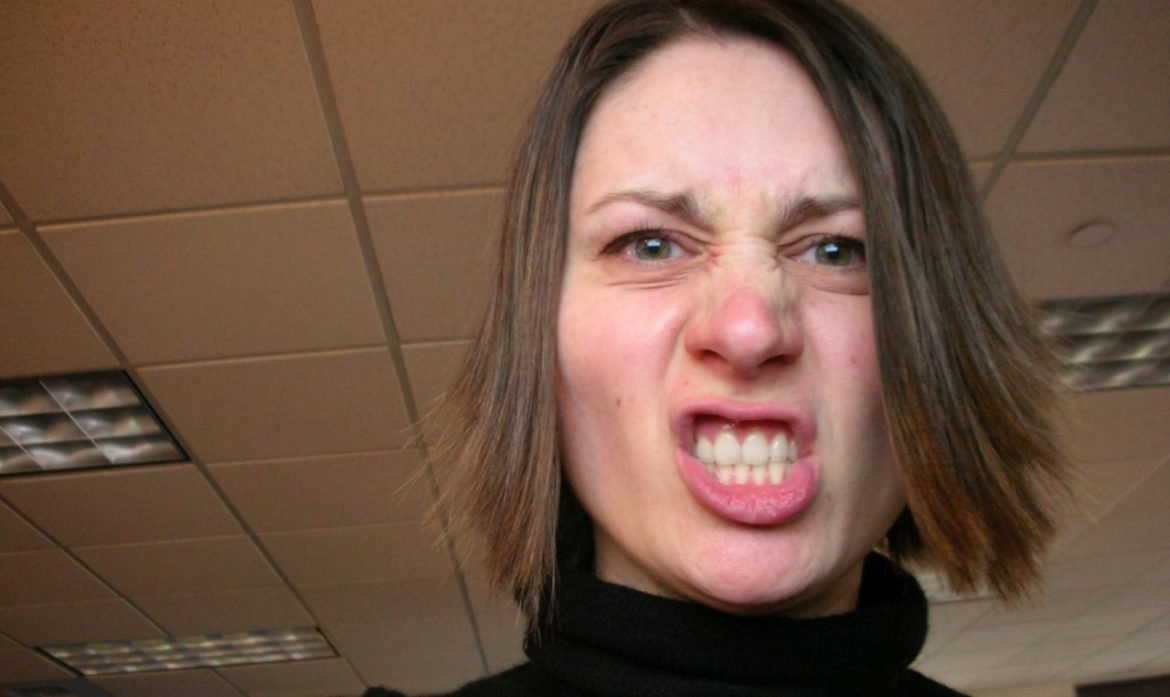 If you wonder what misandry is, think of Valerie Solanas and her “S.C.U.M Manifesto”. We’ll share a small portion of it, so you can get a better idea.

Yikes! Valerie Solanas was proclaimed a schizophrenic, but her manifesto is still read at feminist gatherings and with a good reason.

Her book embodies the full scope of misandry. Just like misogyny, which is hatred towards women, misandry is the pure hatred for the male gender.

You might think misandry is not so popular today, since we’re doing a hell of a decent job at providing equal rights and opportunities for women. But on the contrary, misandry is rife throughout pop culture, across social media and even across the globe.

One way to show our deep hatred for the male population is wearing one of these beauties. Many think it’s edgy, funny, thought provoking, or maybe even profound.

Some retailers go as far as to print logos such as “Boys are stupid”.

Social media is rife with feminists posing with attires such as these. Most of the time, the people wearing them are the ones who genuinely hate men. All too often, they are also self-proclaimed feminists. The excuses are always the same. These women were abused in the past. They remain victims still, and apparently all men in the world are singularly to blame for it.

Equality in this case means silencing and destroying “toxic masculinity”. It also means silencing men in general, because a certain group of people decided that everything about men is evil.

Misandry can even be found in popular culture, as explained by YouTuber “The Dave Cullen Show”.

In his Video on misandry in Doctor Who (yes, it is a thing) he exposes the upside-down type of thinking, where it’s fine to throw offensive slurs and jokes against men, but nothing similar would ever be allowed against women.

The Hypocrisy of Misandry in Society

There are always two sides of the coin, however. Phrases like “the testosterone is unbearable” and “how can you live with so much ego” can be reversed with references towards women. But we know how this would end. Cancellation of the show and maybe lawsuits.

The YouTuber goes on to share a disturbing article on BBC.

“Bafta award-winning comedian Jon Holmes was axed from The Now Show – the hit Radio 4 programme he has appeared on for 18 years – when bosses told him ‘we’re recasting it with more women and diversity’”.

Diversity. That’s one way to put it. The other is simpler and truer – you are a privileged white man and you can no longer work here, even though you are an extremely experienced professional. You are apparently not part of what we are now calling “diversity”. Your opinion doesn’t matter.

The BBC is on the misandry wagon, willing to remove male employees simply to make room for more females, stating that women should make up half of the staff by 2020. Basically, you can lose your job only because you are a man. And for no other reason at all.

Misandry Ignores How Men Have Always Been Discriminated Against

A popular song by Carrie Underwood depicting men as cheating pigs and how it’s apparently okay to key his car has hit around 132,455 views and climbing. The song may be catchy, but the message is horrible. The boyfriend is a cheater. But instead of confronting the situation like a mature adult, you are somehow entitled to enter full-on crazy mode.

The only requirement for entitlement to use violence in response to a non-violent situation is apparently being a a woman. Somehow, that gives you justification for violent revenge and even gender-based hatred.  These are behaviors we would never accept from men. Yet we somehow find a way to excuse ourselves from being held up to those same standards. That’s called hypocrisy.

The uncomfortable truth is that misandry, as well as misogyny, are real threats to people. It has been debated that misogyny should be treated as a hate crime, but nothing has been said about misandry. Actually, the opposite is true.

Misandry: An Ongoing Attack Against Men and Fathers

Feminists claim that they should be treated differently, because women were the ones who have been pushed down in the past, while men were bearing the fruits of their freedom.

This actually has no reflection in reality, or even history for that matter. Hatred towards men is very real and sometimes leads to dire consequences, such as cases where good fathers are refused custody of their own children.

A statistic from the Department of Justice in Canada clearly shows that there’s a court bias toward women in child custody cases. If the reverse were true – if men were ever biased by courts – there would be public outrage.

This can cause dreadful impact on both fathers and on children. Take, as an example, the case of Brieze Montiero, who separated from his wife and didn’t see his three children as often as he wanted to. He fell into a deep depression because of this and unfortunately committed suicide. The article above points out that 60% of male suicides can be attributed to similar scenarios.

Other Examples of Misandry in Society

In the meantime, the UK Parliament has rejected the need of a father in in vitro fertilization. The new bill states that fertility clinics only need to consider the child’s need for supportive parenting, which undermines the role of the father in a child’s life.

Tons of research has been done on how a father is important for the proper development of the infant. Yet, in recent years articles have spawned that in fact there is no need for a father figure, but the mother is the most important.

Another misandrist absurdity is the famous Australian campaign to rename “Father’s Day” into “Special Person Day”. The reasoning behind this, according to the woman who proposed it, was that children without a father would feel left out.

But there is a deep crack in logic here. Children without mothers would feel equally left out when “Mother’s Day” comes around. But there are no suggestions to rename this holiday. As usual, fathers and men are again presented as the disposable asset. And this traditional gender bias is only further promoted by modern feminists.

Misandry can even be seen in the criminal justice system.

A study examined 181,197 felonies from 1980 in California and found out that males have a 165% increased chance to be incarcerated for the same exact crime. This points to obvious discrimination in favor of women and a pattern which we’ve seen repeating for decades.

It’s Time to Finally Put an End to Misandry

Women are the victims; men are the perpetrators. It’s an old, inaccurate narrative that needs to end.

History has taught us that this kind of group-based hate is never a winning strategy. Misandry is not invisible or made up. It is very real, and it is harming men and their families. We live in a present society that supposedly promotes equality, but radical liberals and other man-hating activists continue dragging all men through the mud. They lie about history, they obscure facts that debunk their theories, and they bend over backwards to paint masculinity and men as inherently evil.

This is no different than tactics used by racist bigots against the black community for generations – painting an entire race as vile and inherently evil.

We can stop misogyny as well as misandry, by judging both as hate crimes. Equality, by its very definition, is not exclusive. So let’s do it right.

It’s Official, Gender Inequality is Even in Art Galleries

Climate Feminism: End of the World, Women Most...