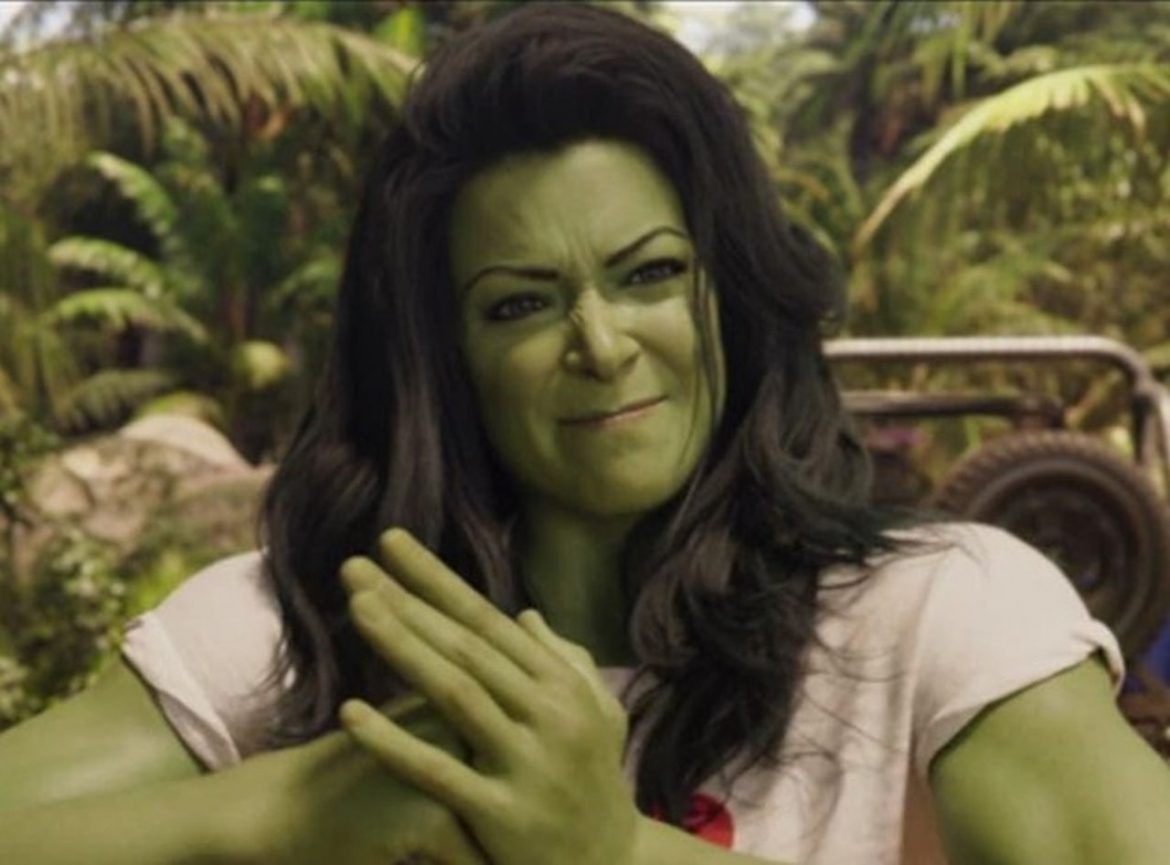 Lately, the internet has been in an uproar about female leads in popular media franchises, namely Hulk, The Lord of the Rings, and Game of Thrones. Comment threads are full of people blaming the criticism the recent shows She-Hulk, The Rings of Power and House of the Dragon have received as the result of misogyny and “fragile masculinity,” “toxic masculinity,” etc. being incapable of handling the shows’ female leads.

However, while I’m sure you can find someone who dislikes female leads due to misogyny, it’s far from the root cause of the controversy. And although antagonistic attitudes resulting from the current culture wars are certainly at the heart of it, this is far from a battle of values, equality, or otherwise. Rather, it was entirely manufactured.

Media Companies Create Controversy Where There Is None

The truth is that media companies like Amazon and HBO love controversy surrounding their intellectual property because it’s free marketing. Additionally, if they can make their show or movie a symbol in the culture wars, they ensure that 50 percent of the public will aggressively view the show whether it’s good or not in order to fit in with their tribe and virtue signal to them their involvement in the given culture as well as “stick it” to the other side.

For example, HBO produced House of the Dragon with a female lead. If they had released the show without drawing attention to this fact, it’s unlikely that anyone would have cared or mentioned it. However, it’s easy to see how these companies draw attention to this fact. Aside from social media posts and advertisements that mention it, you can easily find the “female lead category” on any streaming platform. Oftentimes this is even more aggressive, antagonizing the opposite side of the culture war with directed statements.

The result is that the tribe for whom “female leads” are a talking point knows the show is instantly on their side and “against” the other side. This then leads to the two sides attacking each other online, increasing discussion of the show and ensuring viewership regardless of the show’s quality.

If you don’t believe me, consider that it’s far from just a tactic used with the “female lead” principle. Indeed, this strategy is employed with just about any culture-wars talking point on both sides. For example, you can find plenty of media that “sticks it to wokeness” or  “has SJWs in an uproar. In reality, it’s unlikely that “SJWs” are even aware of the media or care about its contents, but antagonizing them draws them in to defend their side and encourages the “anti-woke” side to consume the media and defend it.

Here are some recent examples of this concept:

So Do Men Even Care?

I considered taking a poll asking whether men enjoy films or shows with female protagonists, but I decided I was unlikely to get honest answers one way or another. Instead, a better gauge of whether men in general have a problem with female leads is to consider a wide range of films in that category.

For example, The Hunger Games franchise saw enormous success with men as did shows like Buffy the Vampire Slayer and movies like Kill Bill. And don’t forget the Alien franchise led by Sigourney Weaver. Its audience is mostly men.

In fact, when you look more closely, you’ll realize that this supposed problem of men disliking movies with female leads suspiciously only applies to reboots of franchises that fail financially. It’s clear that this is a purposeful move to drum up controversy.

Yet No Matter What, It’s Men’s Fault

If you’re watching a movie—or openly refusing to watch it, for that matter—based on this ridiculous tribalist marketing ploy, you’re being played. You’re participating in unnecessary gender wars just so Amazon and HBO can make a few extra bucks.

And the irony is, whether the marketing ploy is a success or not, whether antagonizing men with “female leads” increases viewership among women or not, men will get criticized no matter what. As these companies continue to make cheap reboots with little effort behind them and focus more on marketing gimmicks to get viewers rather than quality stories, the inevitable failure will be blamed on men and “misogyny,” a scapegoat they’d set up from the beginning.

Therefore, my advice to men out there is to stop participating in the controversy. If you decide to watch these films and shows, criticize them on their merit rather than on the obvious gender antagonism. As far as that goes, we should only be calling out the marketing ploy to show it’s not some triumph for women or feminism at all but just a gimmick by a large company to manipulate its audience.