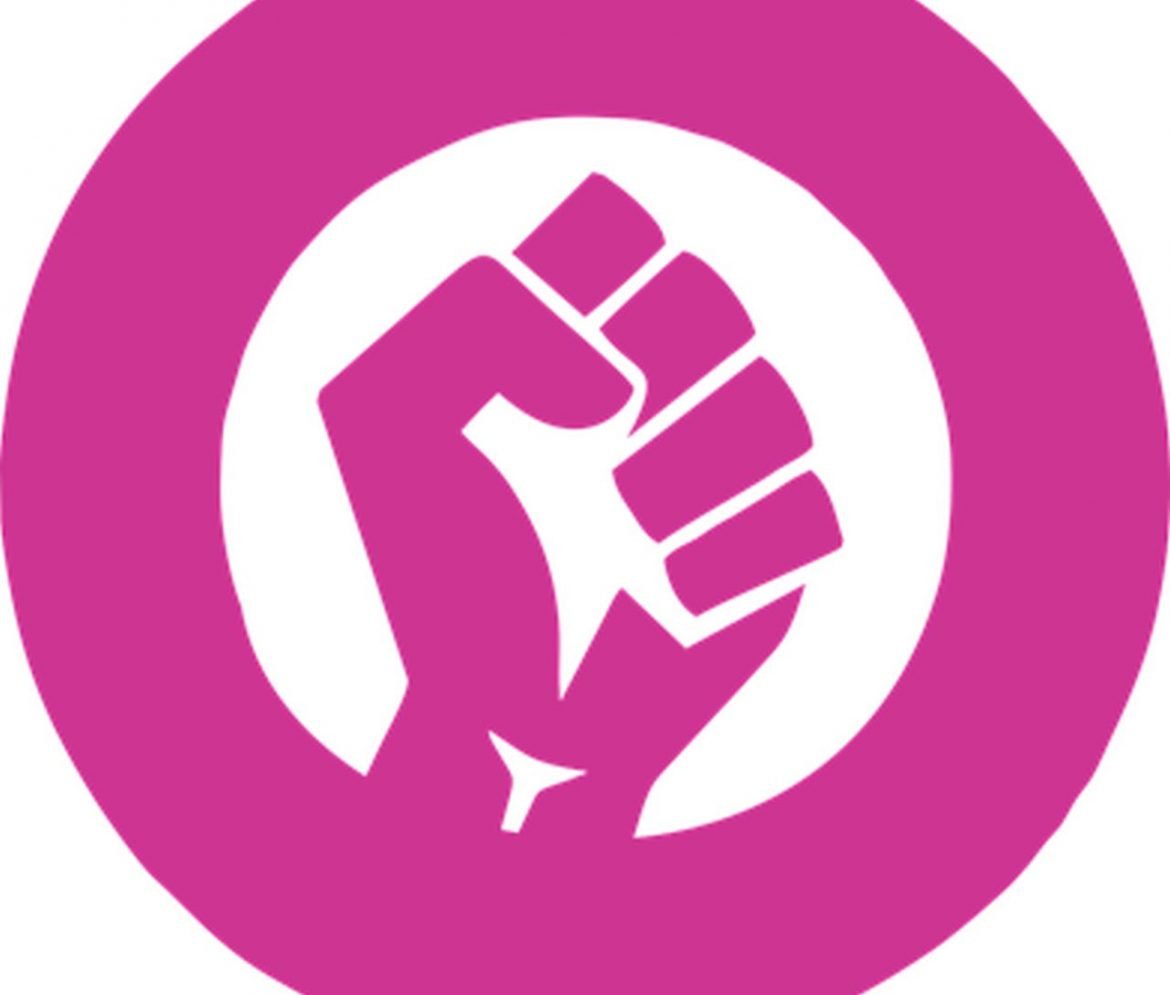 If you bring up men’s issues with a feminist, you will inevitably get the following response: “feminism is about equality for everyone including men, so if you believe in equality, you’re a feminist.”

They often say this as a smug kind of gotcha, not realizing how silly it sounds. But the real question is, why do they feel such a need to convert and pressure people who believe in equality into identifying with the label of feminist? What does this actually accomplish, and why is it so manipulative?

Group Identity Rather Than Values

What should first strike you is the high priority most feminists place on identifying with their in-group over any consistent ideological or moral code. Oftentimes, it’s almost as if they aren’t considering the issues at hand at all but only using them as a springboard for converting people into their group.

For example, if a feminist claims to be anti-circumcision, they may try to tell you that you should be a feminist because you appear share a cause and position on an issue. In fact, it seems like they care more about getting you to call yourself a feminist than actually ending circumcision.

With regards to the issue itself, this serves no practical purpose. If two people are united in ending circumcision, it makes little difference what they call themselves, be it feminists, meninists, egalitarians or klingons. So why do they do it?

It sheds light on their real priority: tribal identity and group think. The issues don’t really matter to feminists as long as they can convert people to their in-group.

Because feminism relies so much on group think and tribalism, it has a large doctrine of dogma and code of acceptable behavior, proper virtue signals, and more. By trying to find common ground with you and thereby convert you to their ideology, they can then convince you that you should also go along with the rest of their belief system, no matter how extreme or unrelated to the issue you agreed on originally.

This functions much like a cult. They lure you in with seemingly innocuous shared values like community. They give you a group to attach yourself to, and then they introduce you to the crazier parts of the doctrine you never would have bought into beforehand. But now you’re part of the tribe, and you convince yourself of more and more radical ideas to remain a part of that club.

With feminism, for example, they might tell you that if you believe in gender equality, you have to be a feminist. They’ll say that’s all a feminist is, someone who believes in gender equality.  Then later they’ll say you have support legislation and policies that actively hurt men and favor women like the Affordable Care Act, also known as Obamacare, which only provides preventive and reproductive coverage mandates while at the same time prohibiting charging women more for health insurance even though women incur more healthcare costs than men, thereby forcing men to subsidize women’s health care.

This obviously isn’t gender equality, but if you happen to oppose these policies, they’ll tell you that you must not be a “real” feminist. Never mind the fact that they’d originally told you a belief in gender equality was all it meant to be a feminist. This is how they use tribalism to manipulate individuals and society.

Similarly, this tactic distracts from feminist policies already in place that are harming men and boys. As mentioned before, if you protest the practice of male circumcision, a feminist will inevitably jump in to tell you that feminists are also against circumcision so you should be one. Besides the appalling fact that they apparently care more about the label you identify with than the practice of genital mutilation itself, this is just a lie.

Take for example the VMMC program operated by the UN and WHO in Africa. This program provides money for African countries to circumcise their male population. Oftentimes, this involves coercing young boys under 14 into something they can’t consent to in order to meet circumcision quotas and receive aid. Meanwhile, these same organizations spend countless dollars trying to end female genital mutilation. The UN and WHO also identify as “feminist” organizations. However these policies don’t reflect true gender equal rights.

Now, feminism has no ruling party or cohesive membership policy. Anyone can identify as a feminist. As a result, feminists will often try to tell you a particular practice or policy isn’t “real” feminism, that real feminists don’t support such things. For some reason, they’re more concerned with defending the word “feminism” than ending a global atrocity.

This only proves the issues are irrelevant to feminists, and it’s the tribal identity that matters to them more. Imagine it with anything else. If you identify with a title but those in power who hold that label commit atrocities under the same name, wouldn’t you just choose a new title rather than trying to defend it?

Don’t Fall for It

In the end, call yourself whatever you want. What matters are your values and beliefs, the issues and real-life movements you fight for. Don’t let feminist zealots bully you into sharing their title because this is a way for them to manipulate you into agreeing with or overlooking the terrible, misandrist policies they enact in the name of “feminism.”

At the very least, by turning the conversation into a semantic debate over the definition of the word “feminist,” they can distract from true gender equality. Don’t fall for it.

Why You Should Shed the Feminist Label...