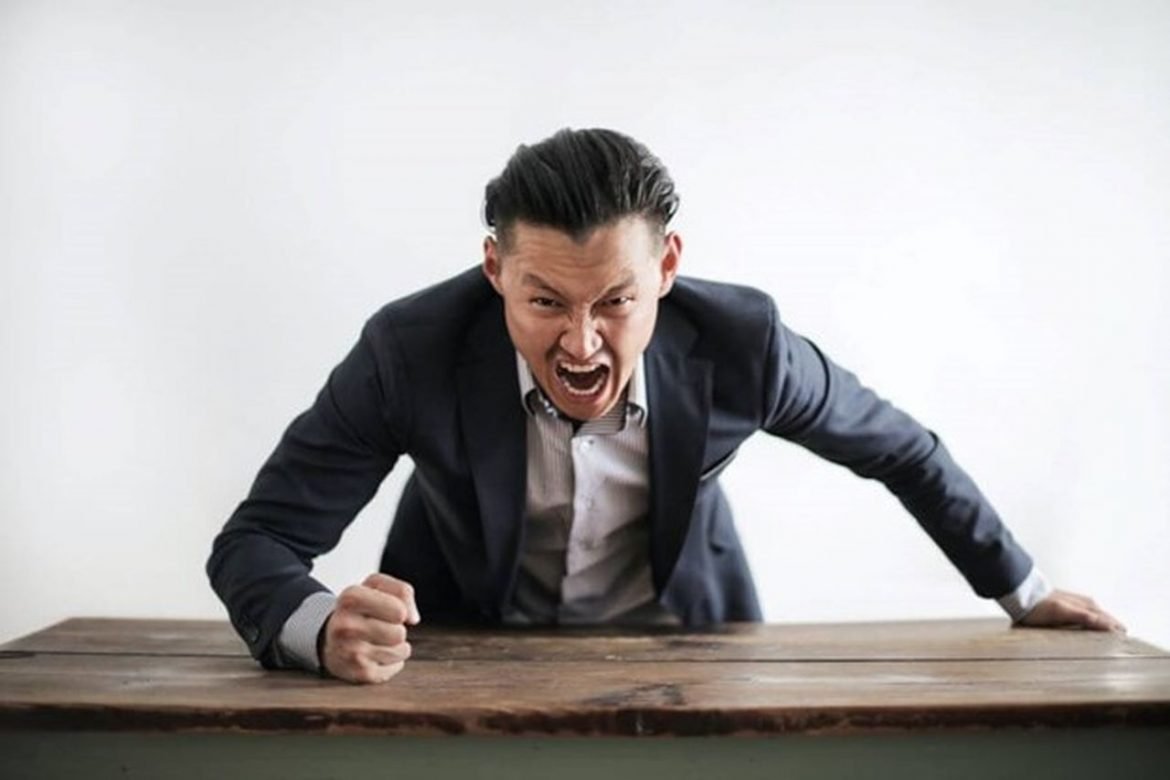 “Not All Men Are Like That” (NAMALT) is a rebuttal often used by men who refuse to allow so-called women’s rights advocates to lump them together with gropers, rapists, and all-around misogynists – memes common among hardline feminists these days.

Typical arguments against using the #notallmen defense include:

Clearly, some men like Harvey Weinstein and Bill Cosby are misogynists who see women as exploitable pleasure objects.

But does that make average guys who speak up for decent men everywhere insensitive blowhards, cavemen and narcissists?

“Not All Men” Is the New “Not All Women”

Remember decades ago when most women stayed home, raised kids, and attended to household affairs while men went out and worked?

That’s largely how the family structure worked in American homes, and admittedly, it’s how many men and women back then believed things should be.

According to the Bureau of Labor Statistics:

But with the rise of feminism, many women began considering previously unthinkable alternatives like putting kids in daycare, not having them altogether, and pursuing careers of their own.

Hence, when repeatedly shoehorned into stereotypical gender roles they no longer wanted to fill, women responded in much the same way they accuse men of doing today.

“Not all women want to stay home and raise kids!” they said.

And that was OK.

But there’s a glaring inconsistency here.

Independent career focused women intent on breaking the traditional mold were expressing their disapproval at being lumped in with mothers and housewives.

Men today are responding in kind because they’re unhappy about being associated with everything from abusers and rapists, to fondlers and misogynists. One might also add that these are things men have always traditionally been accused of too — the whole “snips and snails and puppy-dog tails” stereotype.

The same could be be said of the small segment of feminist activists who pushed for women to be allowed to perform military roles historically reserved for men – namely fighting in combat.

But women said, “Not all women are weaker and slower than men.”

Again, some women sought to distance themselves from what they saw as less desirable traits that statistics highlighted about their gender, but ironically these are likely the same women who now chastise men for doing the same.

Making generalizations about any gender based on stereotypes and prejudice shouldn’t be tolerated. Sadly, in the case of many feminists, it’s only taboo when this is done to women, but perfectly okay when done to men.

What’s sad is that Melissa Fabello, a self-described feminist, has a PhD in Human Sexuality Studies. Her Twitter bio claims she’s an expert on body politics, beauty culture, and eating disorders. Areas where she could potentially do some great work to help both men and women, especially considering that body dysmorphia affects as many men as it does women.

Unfortunately, instead she uses the platform to spread gender-based hatred and instead of helping people who could use her support – she instead, like so many feminists, she spends her time condemning them instead. What a waste.

Why Are Women “Underrepresented” in Some Careers?

According to a 2017 bustle.com article by Eliza Castile titled 9 Jobs Where Women Are Still Underrepresented, women are all but shut out of the following professions:

The first paragraph states that:

Castile points to a number of statistics which show that women don’t work in these fields in large percentages, but this is the only evidence she provides. The other points she gets wrong (and actually blatantly lies about when you look at the actual evidence) is that in many of these fields women actually choose to be underrepresented.

We’ve provided evidence showing that the wage gap doesn’t exist for people working in the same exact roles, and evidence that women largely choose to work fewer hours than men and instead lean on men to support them. Women control 80% of consumer spending in the U.S., spending not only their own money, but a large portion of the money men earn as well.

According to data from the National Association of Women in Construction, women’s participation in the US construction trade was just 1.5% in 2018.

But are women lined up in droves to get into construction trades like carpentry, masonry, welding and pipe fitting? No, women choose careers that earn less.

And are they being held back by an insidious patriarchal structure intent on keeping them out, or would most women just rather not perform backbreaking manual labor and risk physical injury day in and day out?

And if Castile’s assertions are true, firefighters and carpenters are “positions of power,” and the women who choose these professions are held to higher standards than men – and get paid less.

However, according to the National Association of Women in Construction, women in construction are “earning on average 99.1 percent of what men make”. Seems like an excellent, promising, and lucrative field for more women to pursue. If they did it could dramatically increase the overall earnings that all women in American bring home – helping to eradicate the overall “gender wage gap”!

According to livecareer.com, nontraditional jobs for men include those where at least ¾ of the workforce is female, like early education teachers, dental assistants, paralegals, massage therapists and social workers.

There’s no denying that these occupations are dominated by females, but far from being a crisis of underrepresentation, it’s just another case of men choosing not to do these jobs.

On the bright side, refraining from perpetuating gender stereotypes may encourage more girls to get into tech, finance and the building trades, and more boys to become teachers, cosmetologists and florists.

A Woman’s Place May Not Be in the Home – NotAllWomen

In perhaps the mother of all irony, in 1976 world renowned French feminist and activist Simone de Beauvoir said:

“No woman should be authorized to stay home to raise her children. Women should not have that choice, because if there is such a choice, too many women will make that one.”

In other words, a woman shouldn’t have the choice even if it’s what she wants and is what’s best for her family.

The key takeaway here is one we frequently see with feminism.

That the “empowerment” of women is only laudable and worthwhile if women choose paths that jive with the movement’s ideology.

“Being a woman is a burden and a battlefield a lot of the time.”

It’s undoubtedly a true statement. We’ve covered various aspects of a woman’s daily life where she experiences sexism (and surely there are more). But Kirsty’s inability to see how the stereotypes about men that she contributes to with her broad and unfair brush strokes only contribute further to the sorts of sexism men experience every day in their own lives.