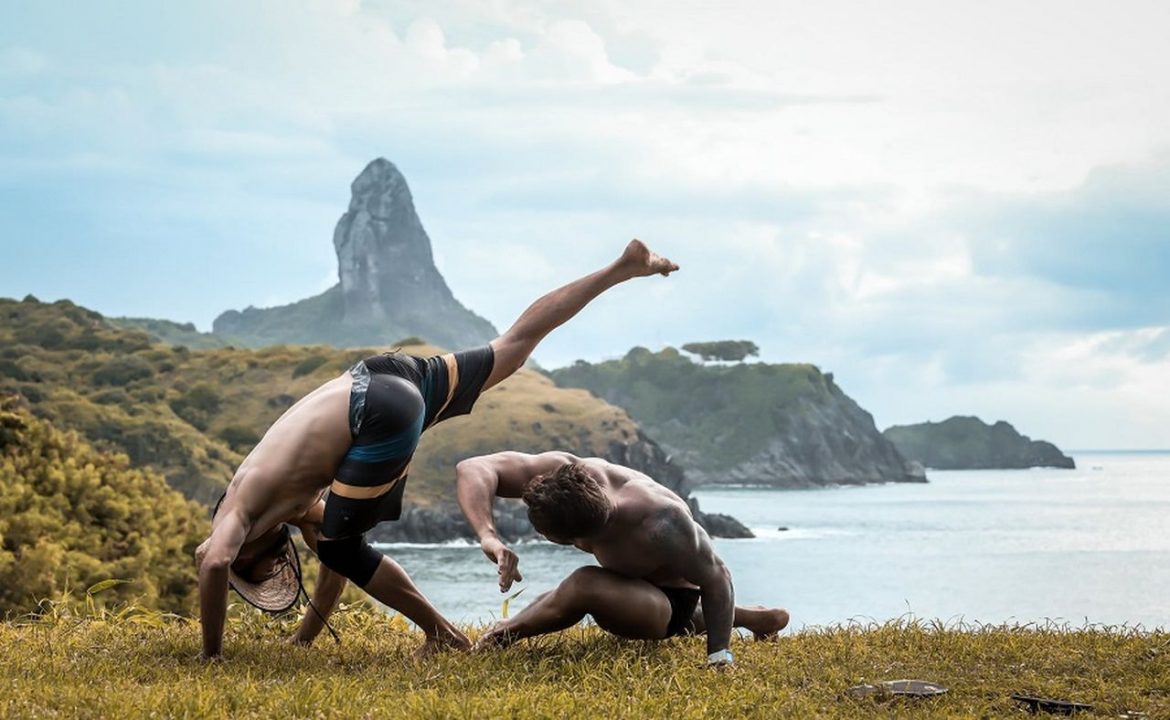 American men are under a lot of pressure these days. In many ways, that’s a sign of progress. The behaviors of (some) men perpetuate specific issues in society, and we should address them, just as we should confront the problematic behaviors of women. Rethinking masculinity and how best to define it is one way to accomplish that.

Unfortunately (though unsurprisingly), some feminists are taking advantage of the discussion to reshape the definition of “proper” masculinity into something that serves their own agenda. Much of their discourse is pushing the idea of masculinity in a direction that’s not sustainable or even one that’s best.

If this trend continues, it’s going to backfire in a big way – if it hasn’t already.

“Toxic masculinity” is a popular (though controversial) concept today. You can find mentions of it everywhere online and in the media, and it’s well-established in the American zeitgeist.

That said, there are no clear parameters for the term. It may refer to anything from mansplaining to sexual assault, and its inherent vagueness makes rethinking masculinity in a healthy way much more difficult.

It’s safe to say some expressions of stereotypical masculinity are undesirable (unnecessary physical violence, primarily), so the discussion is worth having. But the question of how to best approach this is a lot less clear or straightforward.

Currently, there are two primary options:

Let’s take a look at the differences between the two approaches, the problems with the former, and the reasons it’s critical that our society shifts toward the latter.

Problems With the Feminist Approach to Rethinking Masculinity

Humans have a habit of overcorrecting, especially when we perceive ourselves as having been victimized:

That’s the problem with the toxic feminist approach to rethinking masculinity. Instead of trying to level the playing field between men and women, they’re overcorrecting and doing the same things to men that they were protesting being done to women in the first place.

It shouldn’t be a surprise. Power corrupts, after all. When you give someone who sees themselves as a victim the power to punish their victimizers, they’ll usually abuse it – with gusto.

Feminism is the perfect example of this. If it were up to radical feminists, they’d eradicate masculinity entirely. They believe all masculinity is toxic, and they actively seek to eliminate traits like competitiveness, aggression, and ambition in men.

Ironically, they do so while applauding those same exact traits in women. Consider the popularity of feminist tropes like:

They’ll protest that these are just jokes, or that turnaround is fair play, but the conflict they incite is real as is the inherent hypocrisy. Rethinking masculinity from such a hypocritical position is extremely counterproductive.

These personality traits aren’t the problematic aspects of masculinity. In fact, they’re hardly masculine in the first place. Women exhibit these traits just as often and just as strongly. The feminist approach is flawed at best, and knowingly self-serving at worst.

The Egalitarian Approach to Rethinking Masculinity

The truth is that men are just as much victims of true toxic masculinity as women, if not more. Not only do men suffer at the hands of other toxic men (and women), but men are still stuffed full of notions of masculinity from childhood that drive us to self-destructive behaviors.

These toxic masculinity teachings from mothers and fathers include:

It’s basic psychology that people most often become abusive after suffering abuse themselves. It’s incredibly inefficient to punish men for reacting the same way most people do when they’re in pain.

Toxic masculine behaviors are the culmination of a history of damage done to men. The only way to break that cycle is to stop teaching men that they have to do things like:

Disabusing men of these notions and teaching a version of masculinity that accepts and even celebrates traditional expression without demanding it at all times is the best way to proceed, for both men and women.

Of course, it’s not always easy to recognize the cause of toxic behaviors in the moment. After all, how do you look at the playground bully with kindness after he throws a temper tantrum, calls other kids names, and pushes them down?

The trick is to ask why he’s behaving that way. It’s a lot easier to sympathize with him when you find out that his mother or father beats him regularly and hits him harder when he cries.

If we follow the feminist approach and make the mistake of overcorrecting in favor of only women, the cycle of conflict will never end. It’s like a pendulum that constantly swings back and forth, never coming to rest in the middle. In fact, it keeps society stuck in the traditional position where only women receive more empathy and compassion.

The only way to move forward in a healthy way is to look out for all parties involved. Consideration for both genders is a critical step in rethinking masculinity.

The conversation should focus more on allowing everyone to be who they want to be without overstepping anyone’s boundaries. We have to teach men and women both to be respectful of others while simultaneously respecting themselves.