Should the Military Reduce Physical Standards to Bring In More Women? 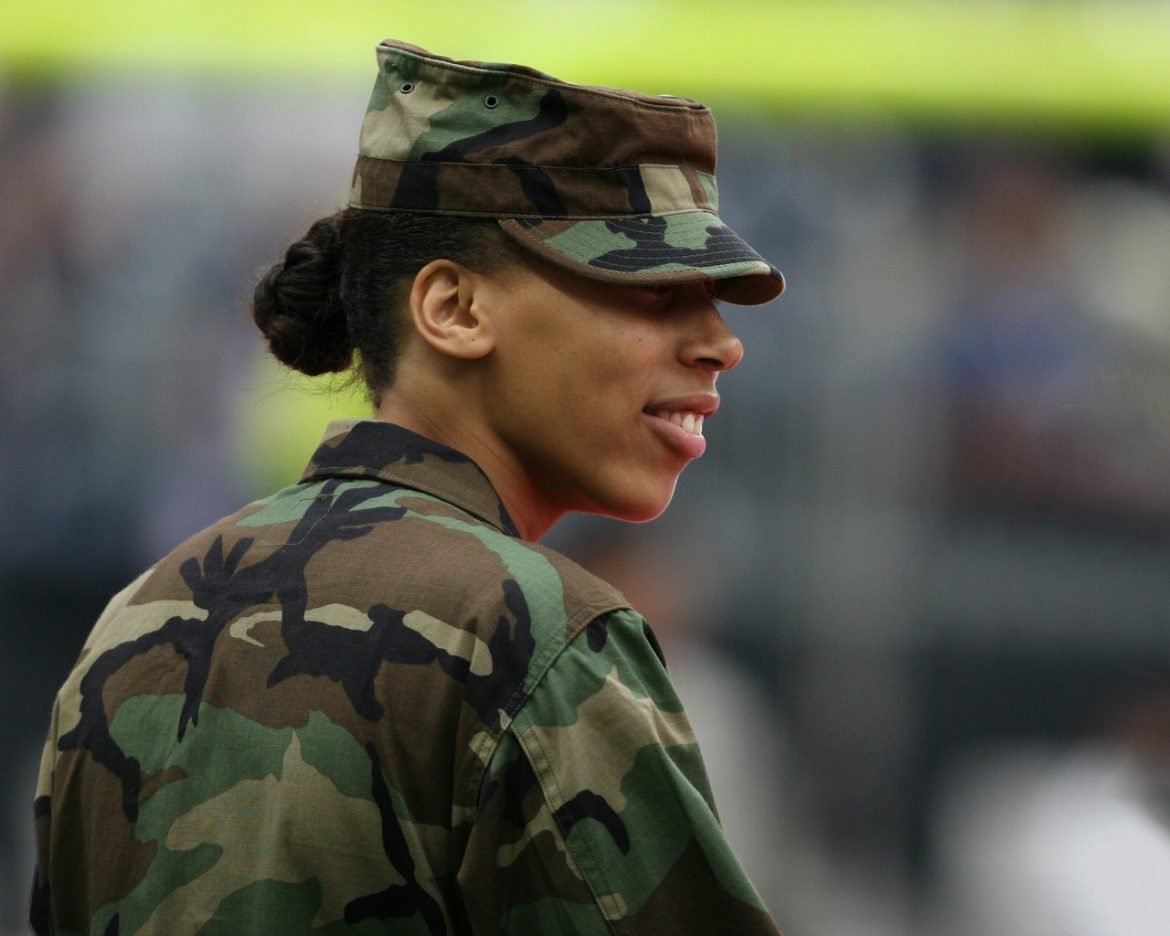 If you consider the real-world demands of combat on the battlefield, it’s clear that anyone who would like to enter that environment and participate should need to meet certain fitness requirements.

Throughout 2021, there has been a battle over what those requirements should actually be. The Army, in a commendable effort to institute gender blind fairness, eliminated the gender-based fitness test (the Army Physical Fitness Test (APFT) that included significantly lower female standards.

In one of the best articles on the subject, the Army’s first female infantry officer, Kristen M. Griest, makes it clear that the new Army standards are not only fair, but absolutely necessary.

In an article published by West Point, Kristen explains that standards for military combat are by their very nature gender-neutral. They are basic requirements for any human being to be capable of holding their own in a combat environment. As Kristen describes it, anything less is a danger to combat units.

“As the Army’s first female infantry officer, I have long awaited the elimination of a gender-based fitness test. The drastically lower female standards of the old Army Physical Fitness Test (APFT) not only jeopardized mission readiness in combat units but also reinforced the false notion that women are categorically incapable of performing the same job as men.”

The reality of combat is that soldiers need to be capable of carrying a certain amount of weight, withstanding very specific physical demands, and being capable of a level of cardiovascular capability that many civilians could, quite frankly, never meet.

Meeting those standards takes hard work, training, and intense discipline. No one can be “entitled” to take part in a combat unit just because of gender. If that were the case, other members of that combat unit would be forced to pick up the slack. This, as Kristen explains, are standards that are not realistic in real-world combat situations.

“Proponents of this [gender-based] ACFT standard will undoubtedly claim that it is an appropriate predictor of success for combat arms soldiers; as a recent infantry company commander, I can promise you it is not. While these low standards may have seemed adequate in a controlled study, I know from experience that they will not suffice in reality.”

This is a woman who has seen the reality of combat and knows what demands are required of soldiers in such an environment. She also knows (and has demonstrated) that women who want to participate are fully capable of getting there, albeit though a bit more work and determination than may be required of male combat soldiers.

As Kristin describes it, lower standards for women does the opposite of empowering women in the military. Instead it promotes the myth that women are too weak to serve in combat roles, so standards must be lowered in order to accommodate them.

“Under a gender-based system, women in combat arms have to fight every day to dispel the notion that their presence inherently weakens these previously all-male units. Lower female standards also reinforce the belief that women cannot perform the same job as men, therefore making it difficult for women to earn the trust and confidence of their teammates.”

The reality is that women are capable of meeting those minimum physical standards. However, in most cases it requires commitment and self-discipline. It means that any woman who wants to participate in a combat unit needs to acclimate her body to the demands that combat requires.

This isn’t impossible for the female body. In fact, Kristen herself described how she initially faced the difficulties that comes from not having the genetic makeup that brings easier muscle strength. But through training and perseverance, she accomplished personal growth and athletic achievement that comes from a disciplined, personal fitness program.

“Although I trained diligently to raise my 180-pound maximum deadlift to 265 pounds over several months, I realized I should have spent similar effort on the standing power throw event. Having never thrown a ten-pound medicine ball backward over my head, I missed the minimum distance for the infantry by 1.5 meters. However, after six weeks of dedicated effort, I was able to meet the standard and I am motivated to further improve.”

The reality is that there are plenty of women who are fully capable of “training diligently” enough to achieve the same physical results that men can achieve, albeit with more effort. However, more effort required doesn’t mean that it’s impossible.

Military standards should never be about entitlement or any other gender-based measure of achievement in the military. The military is one area where gender should never play a role in standards. Neither should gender play a role in which genders need to register with selective service to be drafted for military service either. Unfortunately, this is a concept that the U.S. Congress continues to struggle to understand in requiring both men and women to register with Selective Service.

Physically fit young women are just as capable as serving in the military as physically fit men, and as a country we need to stop maintaining the myth that women need to be “protected” from military service, like children.

In a developed country that is truly dedicated to authentic equal rights, men and women should not only enjoy equal rights, but also equal responsibilities.

Let’s let go of this incessant urge to “protect” women from military service as though they are children. They are not.