The Embrace of New Traditionalists and Feminists: Female Privilege 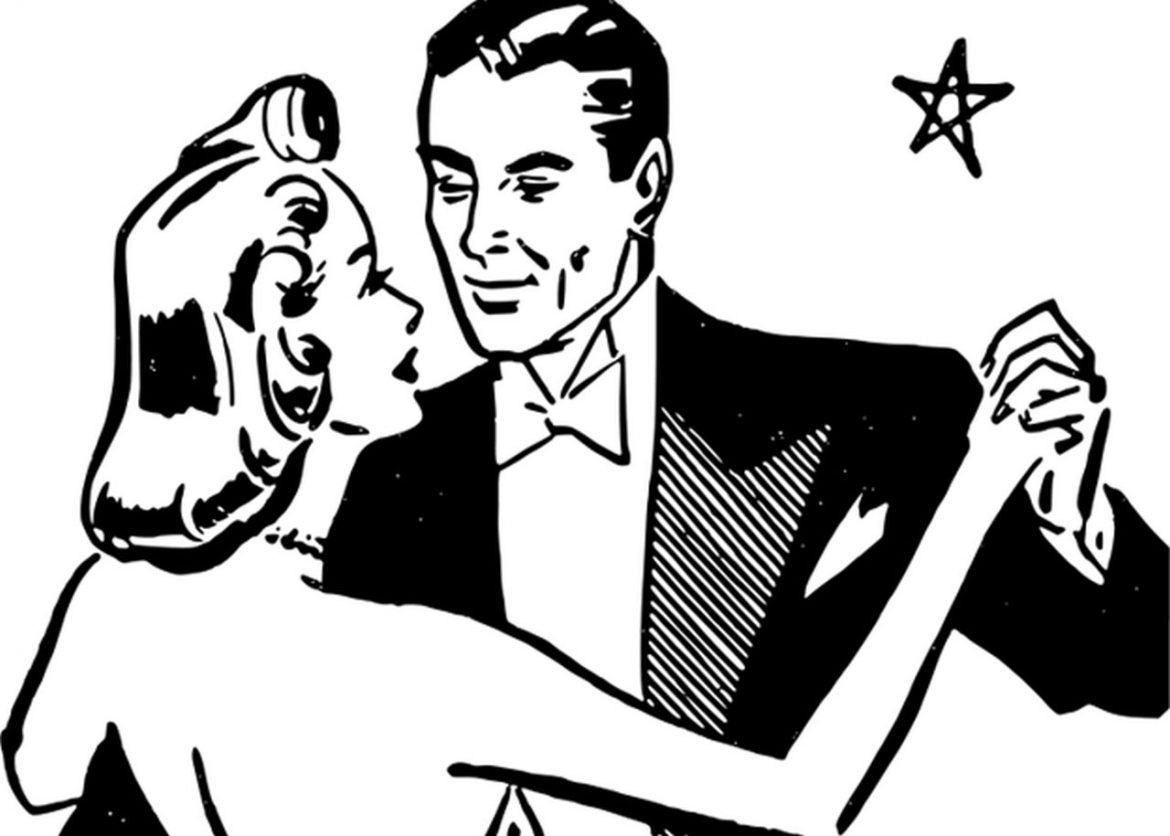 In the United States and other Western countries, new traditionalism or new conservatism is, as the name suggests, a movement to restore traditional values, social structure and hierarchy. It differs from the broader US conservative ideology in that it actively opposes some of the main values the US was built on.

Conservatism and right-wing movements in general are not homogenous, especially in the US. Historically, the mainstream center-right thread in American politics has been a form of classical liberalism and has promoted these principles:

All of these principles are viewed within the context of a constitutional republic with rule of law. This was the dominant new philosophy at the time of the American Revolution, and it was shared by many of the Founding Fathers.

New traditionalists have a different set of values and are actually quite opposed to principles like laissez-faire capitalism and the resulting globalization, which they see as a threat to cultures and communities. They may also criticize America’s individualism, excessive ideological diversity and liberty and instead advocate for a return to a stricter social order that regulates people’s behavior.

Classical liberalism and new traditionalism united in the late 70s and early 80s to form what we now think of as the American conservative movement.

This was mostly due to the threat of communism, which was a major fear of both groups. However, as time passed and the global influence of Marxism died away, it’s became apparent that the new traditionalists actually have more in common with America’s current radical left.

There’s no better example of this than modern radical feminism where both camps want women to hold a special status and position under the law, often with specific privileges denied to men.

Men As Providers, Women As Dependents

While modern feminism has a battle cry of strong, independent women, the policies it promotes are actually quite different.

Rather, each gender had a specific role and sphere of influence and power within that sphere. While women were usually homemakers and took care of the children, men were forced to be providers. In fact, a man who failed to build a household and provide a living for a woman was often taxed because of it.

Feminists demand the exact same system. Most notably, feminists have promoted laws that require men to pay child support and alimony whether or not they wanted children or are allowed visitation. Men who fail to provide for their women and children can be fined, disenfranchised, denied government services and even imprisoned. This isn’t any different than how things always were for men in traditional society.

On a subtler level, feminists have advocated for a governmental structure whereby the male population subsidizes and supports the female population. Men pay more taxes than women yet receive less in government services and welfare like WIC, public health care and educational grants. In fact, some Western nations have found that women are tax negative over their lifetime.

In other words, men must by law subsidize women’s health care. No such law exists for insurance markets where men have higher costs like auto insurance. These insurers get away with charging men more.

Feminists clearly want men to support women. They have advocated for numerous laws that create a system where women get more than they put in. How is this strong and independent?

Men As Disposable, Women As Valuable

Feminists like to focus on evidence of social androcentrism, but they conveniently ignore evidence of gynocentrism.

For instance, men have traditionally been the protectors. They sacrifice their health and lives to save women from attackers, animals or natural disasters. This is, of course, most apparent in the warrior culture where boys are trained from a young age to fight and shamed if they won’t or can’t. Less liability for risking your life is certainly an example of female privilege.

In modern society, we see this in the draft. American men between the ages of 18 and 26 have to register for potential conscription in the US military, or they can be fined and denied government services, access to college financial aid, and even citizenship.

New traditionalists have no problem with this setup since they prefer a culture where women are valued for their fertility and men for their ability to protect those same fertile women and the resulting offspring. Interestingly, feminists have no problem with this setup either. Not only have they never opposed the sexist selective service system, they’ve actively campaigned against including women in the draft.

A very telling example of feminists’ attitude toward male disposability, the UK government during World War I started the “White Feather Campaign” to shame men into conscripting, usually as cannon fodder in the endless trench warfare of one of humanity’s most senseless conflicts. Feminists jumped on the campaign and went around Britain sticking white feathers into the cap of any young men they saw still at home, branding him a coward for not going to the war.

It’s not even just war, though. Men almost exclusively take the dirty, dangerous jobs and as a result suffer the vast majority of workplace fatalities. While feminists have many campaigns to direct government and university money into putting women into high-paying STEM jobs, there are none to get women into dangerous industries.

Similarly, even when women are the minority victims of violence, poverty, or homeless, feminists demand those women receive more attention than men. Violence Against Women campaigns are great examples, because men are by far the more frequent victims of violence.

Unequal Before the Law

Most notably, both feminists and new traditionalists don’t want men and women to be equal before the law. Just like the new traditionalists campaigned against the Equal Rights Amendment, feminists promote laws that treat men and women inherently differently. Just take a look at the new definitions of rape laws in the US and UK which make it impossible for women who force men into vaginal intercourse to be charged with rape.

Feminists have also advocated for paternity laws where men and women are not treated equally by the justice system. For example, parental rights in most US jurisdictions default to the mother while the father must petition for them. Other laws prevent fathers from getting a paternity test without the mother’s permission.

What we see here is the ultimate manifestation of feminist hypocrisy. The rhetoric is about destroying gender roles, making women independent and equal under the law, but feminist actions tell another story.

In reality, they promote and campaign for a social and legal structure that maintains gender roles, especially for men, forces women to be dependent on men, and treats men and women completely differently under the law.

It looks like feminists and the new traditionalists actually have a lot more in common than they may be willing to admit.

4 Forms of Sexism Against Women That Still Exists Today