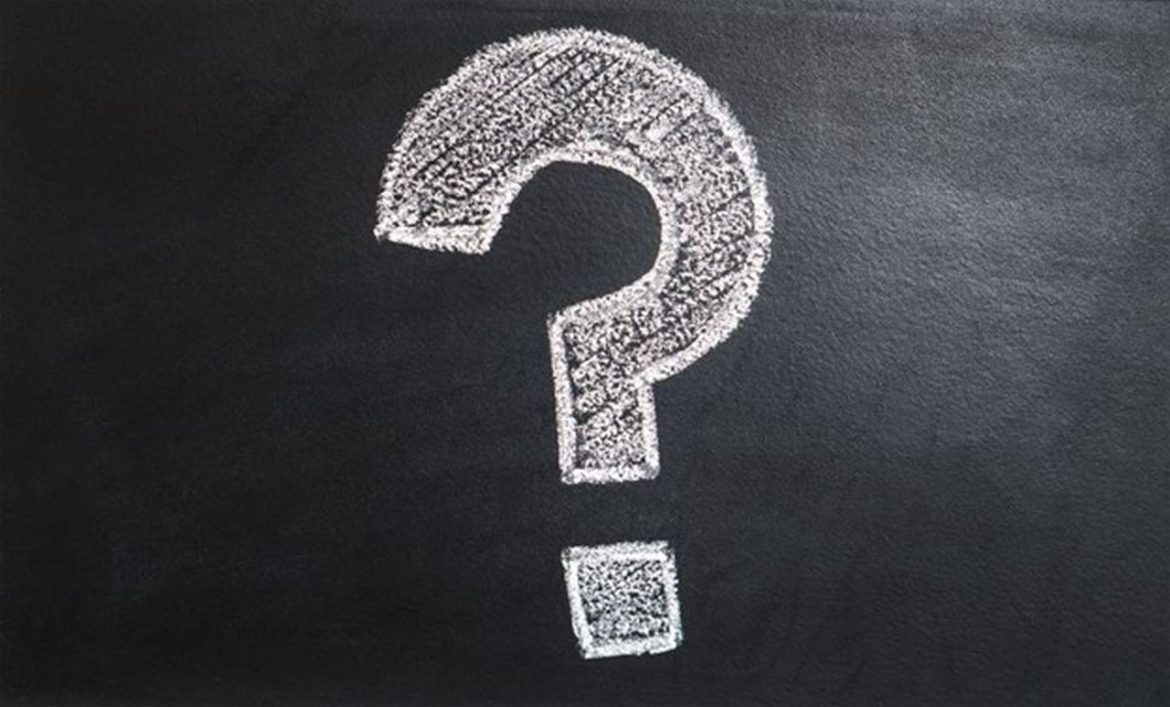 “Scientists report that, on average, men and women behave differently, display different personality traits, and have different interests and preferences.”

One wonders how many scientists it took to arrive at such a revolutionary conclusion.

Because the truth is, any third grader could tell you as much.

What is “Gender Equality”?

According to UN Women, gender equality exists when women, men, girls and boys have identical rights, responsibilities and opportunities.

The organization’s definition also states that gender equality doesn’t refer to sameness between the sexes, only that everyone should have the same rights, responsibilities and opportunities whether they were born male or female.

What is the Gender Equality Paradox?

The gender equality paradox is a term used to describe the phenomena in which the differences between genders tend to be greatest in wealthier and more egalitarian countries, and it’s often framed in the context of nature vs nurture.

The nature view claims that the differences between men and women are innate and biological.

Conversely, the nurture theory proposes a more social explanation; namely that differences arise only after birth due to gender inequality.

If this is true, gender differences should diminish and ultimately disappear as equality increases, but in the real world this just isn’t the case.

In fact, multiple studies have found that as equality increases, the differences between genders tend to widen too.

But biology and environment aside, the so-called “Gender Equality Paradox” is a catchall phrase (blunt tool) used to address a myriad of issues.

For example, another research article by Gijsbert Stoet and David C. Geary published in SAGE Journals in 2018 began with the following abstract:

But as we’ll see, social scientists and policymakers would be well advised to spend their valuable time on more pressing issues.

How is Gender Equality Measured?

Or more accurately, how isn’t it measured?

When it comes to tackling the perplexing problems associated with gender inequality, researchers have the following (and more) resources at their disposal:

But to simplify things, gender equality data can generally be gleaned by focusing on the following areas:

But it’s worth noting that statistics, indices and scholarly studies often lead to anomalous, contentious and misleading conclusions.

If equality is the true aim, between the same years there must have been a corresponding increase in spending aimed at tackling areas where men and boys suffer poorer social outcomes, right?

The first for “UN women”.

The screenshot below shows what comes up on the first page of results:

Likewise, the second, third and fourth pages are populated with gobs of results from the UN, Twitter, Facebook, LinkedIn and every imaginable women-focused organization claiming to support equality.

Clicking on the link to the official UN Women website you’ll find it chock-full of resources like:

But a search for “UN men” reveals the following…

Why fictional characters and comic books?

Because there’s no such thing as UN Men.

Rest assured though, UN websites always include disclaimers stating that the organization supports equality not only for women and girls, but for men and boys too.

But don’t be fooled though, they’re just covering their proverbial duffs. Truth be told, they don’t put their money where their mouth is – literally.

Almost 100% of UN gender-focused programs and funding are geared toward areas where women have poorer social outcomes. This is despite the fact that starting in the last decade, the larger share of negative social incomes (both those that have always existed traditionally and new ones today) are shouldered by men.

Proponents of gender equality continually point to women’s overall lack of participation in STEM fields in relation to men.

Though their findings are hotly debated, research published in 2018 by the aforementioned Gijsbert Stoet and David C. Geary detailed a number of factors that they claim contribute to the gap between men and women’s participation in STEM.

They also concluded that highly egalitarian countries often had more educational and empowerment opportunities for women and girls, and that they tended to promote engagement in STEM fields.

If this is the case, why are the numbers so low?

When the Shoe’s on the Other Foot…

A 2019 New America article by Elise Franchino states that in 2018 approximately 94 percent of pre-K and kindergarten educators in the US were women.

Because men choose not to teach young children.

“Does it matter whether men and women feel equal or is it enough that they have equal rights and opportunities?”

“Should men and women feel equal based on their own experiences, or should they only feel equal when we tell them they’re justified in doing so?”

When given equal opportunities and the freedom to pursue their own interests, that’s exactly what they do, and they lead more fulfilling and productive lives.

And if that means choosing the classroom or the home over the virology lab, so be it. It’s their right to choose.