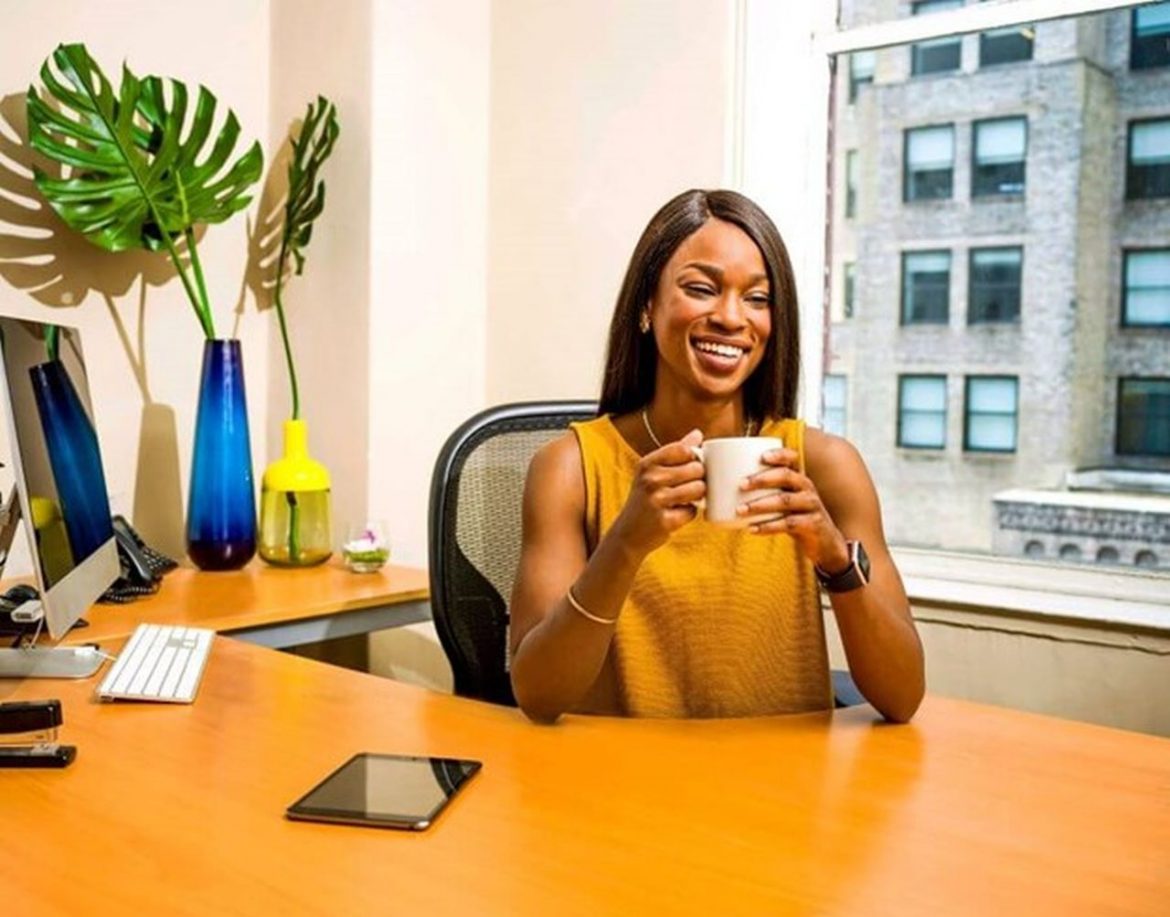 In a March 2021 Inhersight.com article, Beth Castle opens with –

“Gender equality is when people of all genders have equal rights and opportunities. Thankfully, to many these days, such a definition of fairness often elicits a ‘Well, of course.’ Gender equality seems obvious, like it should already exist. It doesn’t.”

Castle states that for centuries women and “gender non-conforming persons” have suffered from severely limited opportunities, and that it’ll likely continue well into the future despite efforts to close the gender pay gap, shatter the “glass ceiling”, uproot subconscious bias and embrace intersectionality.

Then, in what may be the height of irony (or perhaps hypocrisy), she includes 20 poignant quotes from women who’ve risen to positions in the business world that most men never will.

A Silver Lining in a Nonexistent Cloud

According to Castle, business leaders are finally beginning to see the need for gender equality.

She says that in the ‘70s Ruth Bader Ginsburg had to convince the Supreme Court that gender discrimination even existed, but that it’s now accepted as truth. She offers “nuggets of proof” from high-ranking women on what gender equality means to them.

Castle says, “you’re going to like what they had to say.”

Perhaps you will if you’re an easily propagandized proponent of the victimization mindset, and can’t see the obvious irony in all of this.

Alana Karen is an author, public speaker and award-winning tech executive who spent nearly two decades at Google, during which time she and her team developed a host of revolutionary products.

The Amazon bio page (below) for her 2020 book The Adventures of Women in Tech: How We Got Here and Why We Stay states:

From Google Search to Ads, Fiber to Google Grants and beyond, Alana has been leading the charge to develop, scale, build and drive team and product development that has seen rippling industry impact. Alana has spoken at conferences and summits on technology, leadership, DEI, talent and innovation. She lives with her three children, husband and two dogs in the San Francisco Bay Area.

For the article, Karen said:

One wonders if she was paid less, listened to less, promoted less and given less access to opportunities at Google because she was a woman. And if so, why did she stay so long and move so far up the executive ladder?

It sounds like she’s saying that she succeeded because she’s exceptional. But the implication is that with the forces arrayed against them, more ordinary women don’t have much of a chance.

Here’s another quote from an accomplished female engineer:

But Ms. McClendon should know that there’s a huge difference between women entering or wanting to enter a particular field only to be kept out by nefarious forces, and women freely choosing not to enter that field in the first place.

Just because they’re underrepresented in some professions like engineering – in which only 13% are women – doesn’t mean that hordes are trying to get into them, any more than the same could be said of the fact that 97% of kindergarten teachers are women.

In fact, Ms. McClendon would probably agree that men are underrepresented in early childhood education because they choose to be, not because they’re being kept out by a devious matriarchal structure. Why does she then apply a double-standard to the opposite situation?

“To me, gender equality runs in nearly all facets of life. For women, the most prevalent location gender equality (or lack thereof) tends to take place is at work. This begins with the education process for many of us, and bleeds into pay, harassment, and difficulty moving higher in our career, comparatively to a (usually white) man.”

Again, Ms. Duncan claims that gender inequality is most pervasive in the business world, but look at what she’s accomplished.

And surprise, her Linkedin profile states –

“After receiving three promotions in three years, I am currently Managing Editor for the digital content department at an investment research company.”

Three promotions in three years…not bad at all. Doesn’t sound like her gender is holding her back any.

Most men can’t say the same. Yet somehow to her discredit, she manages to blame the allegedly horrible state of affairs on men – namely white ones.

According to a Harvard Business Review article by Susan S. Silbey from August 2016 titled Why Do So Many Women Who Study Engineering Leave the Field?, engineering is the most male-dominated of all STEM fields.

Silbey says that for decades educators have focused on curriculum reform and promoting math and science to school age girls.

Though their efforts have attracted more women, nearly 40% of those who earn engineering degrees never enter the field, and those that do tend to leave after just a few years, largely because there exists a “hegemonic masculine culture” that they just can’t tolerate.

It’s sad,  because according to Silbey, female engineers are more socially responsible and socially conscious than male engineers.

But the approach of Silbey and others is to continue jamming square pegs into round holes.

In other words, if young women choose not to enter engineering, they should be coerced into doing so because it’s what proponents of feminism want – personal freedoms be damned.

Self doubt, at least according to one young women who participated in the study, who said:

“I would look at a problem, and think of a way to solve it, but then I would second guess myself, and convince myself that my way of answering the question must be wrong, but then, it would turn out that I was correct the whole time. I don’t understand why I keep doubting myself so much… Lack of confidence has never ever been a problem for me.”

It’s yet another glaring example of how men are dashing the dreams of young female engineers, except that they’re not.

The truth is, it’s no wonder that young women doubt themselves when so many powerful and successful women continually tell them that in nearly every respect the cards are stacked against them.

Maybe a better approach would be to teach young girls that all doors are wide open. That nothing stands in their way because of their gender. Because, in reality, nothing does – as the success stories of all of these women who claim otherwise clearly proves.

7 Most Misandrist Countries That Are Sexist...