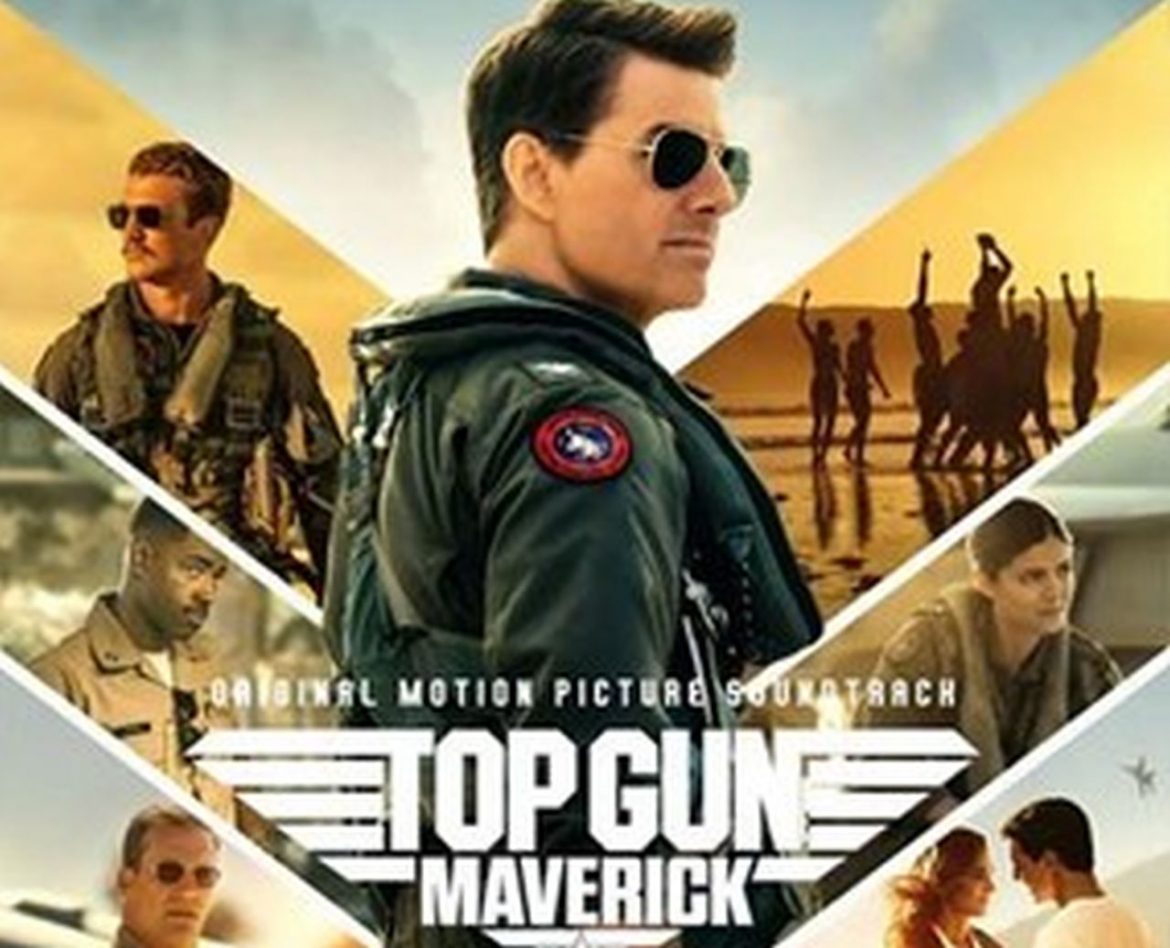 Many thought that it would never happen, but 36 years later, Top Gun: Maverick is back in our cinemas. The film opened to high accolades and praise from critics and has already grossed $548.6 million pounds globally. In fact, Top Gun: Maverick is on track to be Tom Cruise’s biggest financial success from a movie ever.

It appears that this version of Top Gun has managed to achieve what everyone believed it couldn’t; with many film critics and fans citing it as better than the original.

As good at the first Top Gun movie was, some critics did call out the many topless, muscular, sweaty scenes of men flying high powered fighter jets, as a bit of a charade of stereotypical and one dimensional portrayals of masculinity, with some even calling it “cheesy masculinity”. But with all things considered in context, we must remember that the original was made in 1986, and back then, men were often cast into narrow and limiting interpretations of what it was to be a man.

Furthermore, let’s not forget this was a Hollywood movie made for entertainment, which in many respects gave it the creative license to be an exaggeration of all things of its time. All in all though, Top Gun itself is still a great movie; but it appears that Top Gun: Maverick might just be an even greater movie.

Almost four decades on, Top Gun: Maverick is a brilliant celebration of modern masculinity. In this movie, men are men – and no one is apologizing for it. After what feels like decades of “man bashing”, finally, this movie feels like an appreciation of maleness by the mainstream media.

A Different Kind of Masculinity

Top Gun: Maverick presents its male characters on a much broader spectrum of masculinity. It is so great to finally see a box office hit that showcases all of the positive attributes of men in today’s society. The men in this movie are cast as much more realistic portrayals of masculinity, as the plot allows for demonstrations of intelligence, maturity, vulnerability, strength, deep emotion, courage and fun.

After years of negative narratives around toxic masculinity swirling in the media, it almost feels like this movie is bringing some counter balance, and highlighting what can be considered as Positive Masculinity.

Tom Cruise’s character (Maverick) has an almost fatherly theme as he is now the older, more experienced male, who has been chosen to teach and train a bunch of new recruits for a special, and very dangerous assignment. With 30 years of service under his belt and a reputation as the Navy’s top aviator, Maverick plays a much respected and accomplished older man.

Given the famine of positive male role models available to today’s generation, men and boys have been starving for a positive representation of masculinity in today’s mainstream media – and Top Gun: Maverick, has finally provided some nourishment.

While of course the film’s portrayal of men and masculinity is not perfect, we are not looking for a movie to cure all aspects of society’s gender inequality. But we can recognize and appreciate when the art of cinema has done something positive for the representation of masculinity in general.

Another notable positive in the film is its display of gender equality. Among the mostly male pilots, Monica Barbaro stars as Phoenix, the only female pilot in the film. Her character is a cool, calm and confident Top Gun graduate, and one of the best pilots in the world. But how the film handles her character is quite unique compared to previous Hollywood genres, as her gender doesn’t really feature as part of the plot. It’s clear that when Phoenix is competing for a place on the main mission, that she is doing so as a skilled pilot, and not as a woman.

Her storyline doesn’t center around the fact that she is a female in a male dominated industry or feature a struggle for her to be “as good as” her male counterparts. No, Phoenix is a pilot just like the other graduates, and she goes through the same challenges and triumphs as the rest of the crew. The movie doesn’t make any attempts to declare her as “a strong woman”, which I think shows some evolution on the part of Top Gun: Maverick, and cinema in general.

What Makes This Such a Good Movie?

Several factors swirl together to almost create the perfect storm for Top Gun: Maverick. One notable factor in its success is that it has some serious nostalgia on its side. For anyone who remembers the original, the movie will also hold memories of that time in their life, and at almost four decades ago, their youth will most likely be a feature in that nostalgia.

Tom Cruise is also known for his love of thrilling stunts and bringing the experience of these as close to the audience as he can. And the flight scenes filmed in Maverick are said to be the first of their kind, achieving an absolutely stunning level of aerial cinematography, never seen before. Cruise and the producers worked closely with the Navy, and even gained military approval to develop the unique type of cinematographical shooting required to produce a sensory, in-flight experience for viewers. Green screen and VFX use was limited, keeping the action packed flight scenes as real and as thrilling as possible.

Furthermore, there has been a serious drought of movies featuring men and masculinity in an uplifting and positive way for some time now, and there really is an appetite for it. Top Gun: Maverick has reintroduced masculinity to the mainstream in a way that no film has done for a long time, and it’s managed to do it while highlighting all of its strengths, in a fun and entertaining way.

The movie’s release also comes after two years of a global pandemic which was fraught with hardship, and cinema going was not even an option for most. Therefore, people are in need of some light relief, and who better to provide it than one of the world’s most iconic O.G’s of Hollywood; Tom Cruise.